Marvel Studios has officially launched a new trailer for the upcoming Captain Marvel film, with Carol Danvers flying higher, further, and faster than before. Check out the trailer here!


A new poster also premiered in promotion of this exciting trailer release, showing off the two sides of Carol that will be in conflict in the film- her rigid, war-like Kree training, and her human life as an Air Force pilot.  With her faithful cat Goose, her pilot partner Maria Rambeau, and a young Nick Fury and SHIELD on her side, Captain Marvel will face a deadly and insidious threat when the Skrulls arrive on Earth, led by the sinister zealot Talos.

Sounds like Earth is on the highway to the Danger Zone! 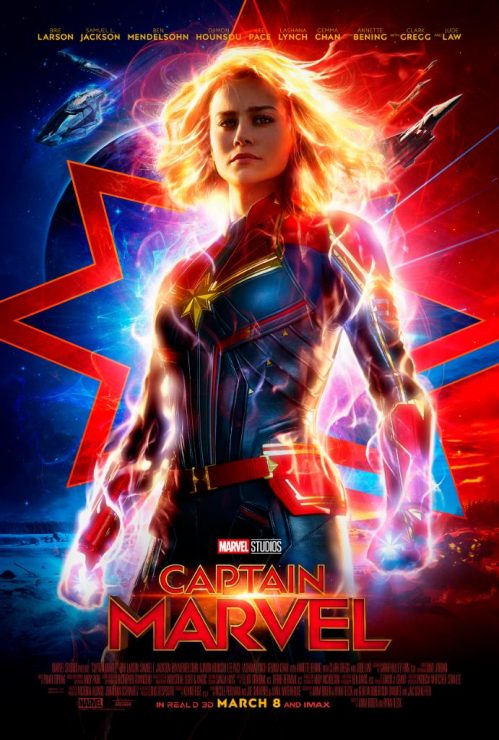 We’ll learn all about Carol Danvers and her incredible powers when Captain Marvel soars into theaters on March 8th, 2019.  While you wait, check out these exciting story details you might have missed in the first official Captain Marvel trailer.

Check out Sideshow’s superheroic offerings and expand your universe of Marvel collectibles today.