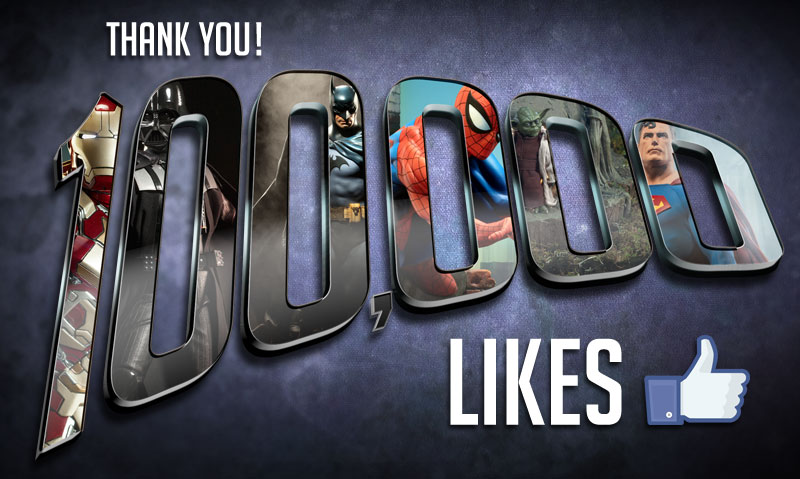 This week we hit an incredible milestone, reaching 100,000 ‘likes’ on Facebook (on Geek Pride Day no less)!

To celebrate Geek Pride Day and thank our incredible fans and collectors for 100k likes, we held a huge Facebook extravaganza with tons of amazing giveaways, including a Mary Jane Statue, Darth Maul Mythos Statue, a Hot Toys Batman 1960’s prize pack including the Adam West as Batman and Burt Ward as Robin Figures, and many more.

Below, check out some of our favorite geeky fan photos posted on Facebook this week during Geek Pride Day and our 100k celebration! 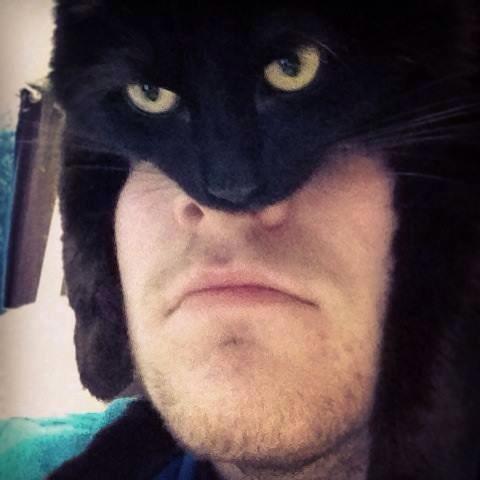 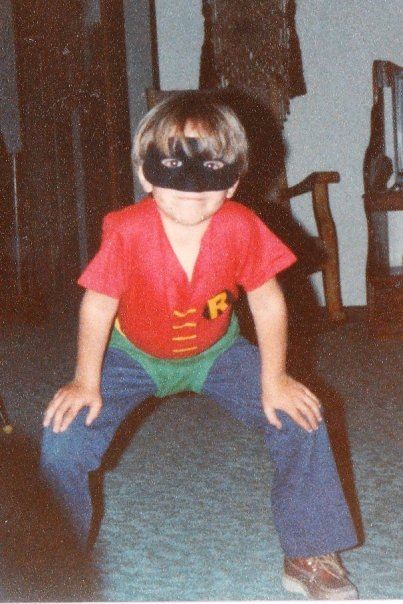 Holy outside the pants underwear Batman! (me back in the day!) – Chad L. via 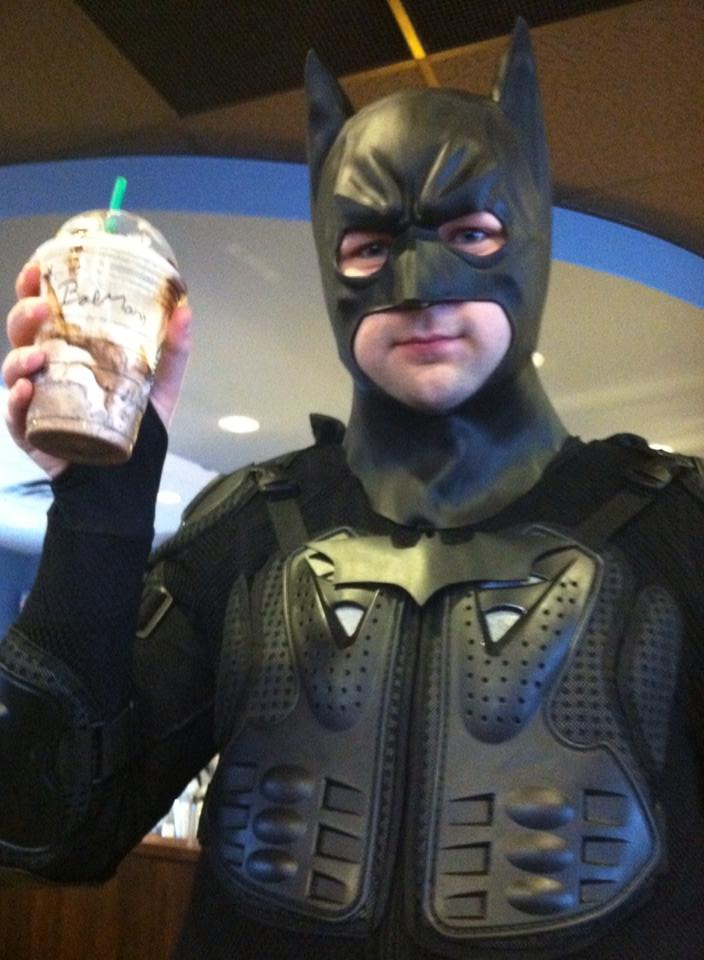 I went to Starbucks in my homemade Batman costume, and in my best Batman voice, ordered my drink ‘as dark as the night.’ Then I gave my name as ‘Batman.’ – Zack V. via 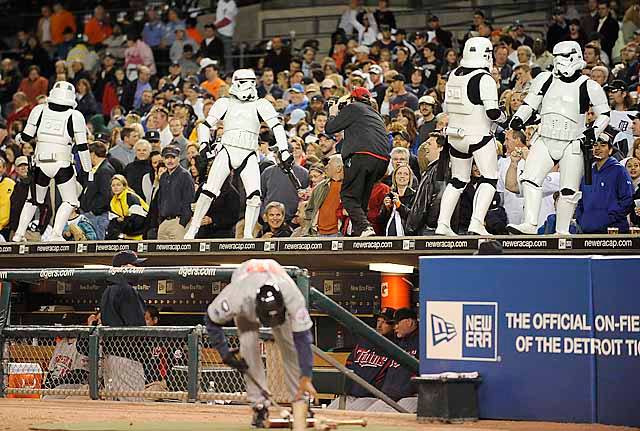 I was in the 7th inning stretch, as a Stormtrooper, on top of the dugout at a Detroit Tigers game. (far right) -Scott J. via 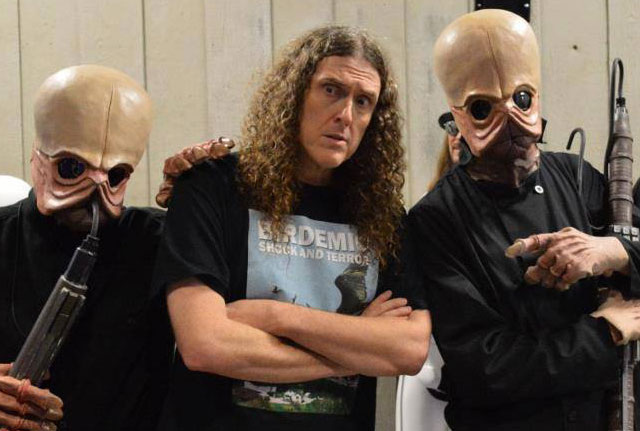 I created my own Cantina Band and was live on stage with Weird Al Yankovic when he played ‘The Saga Begins.’ -Niels M. via 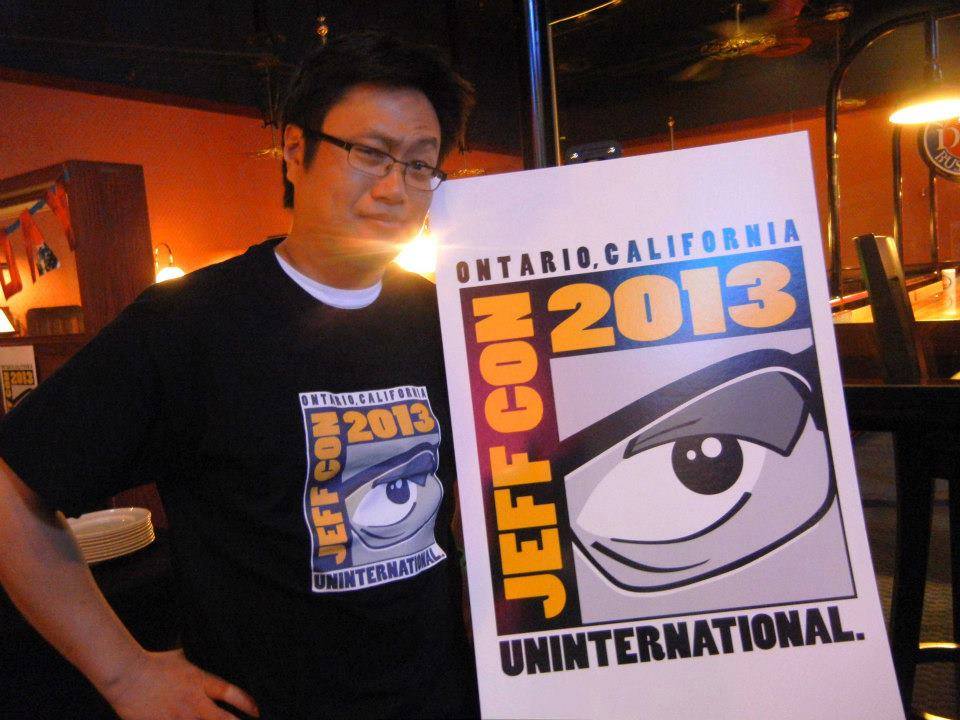 My happiest, proudest, geekiest moment would be when the wife surprised me with my own Comic-Con. -Jeff A. via 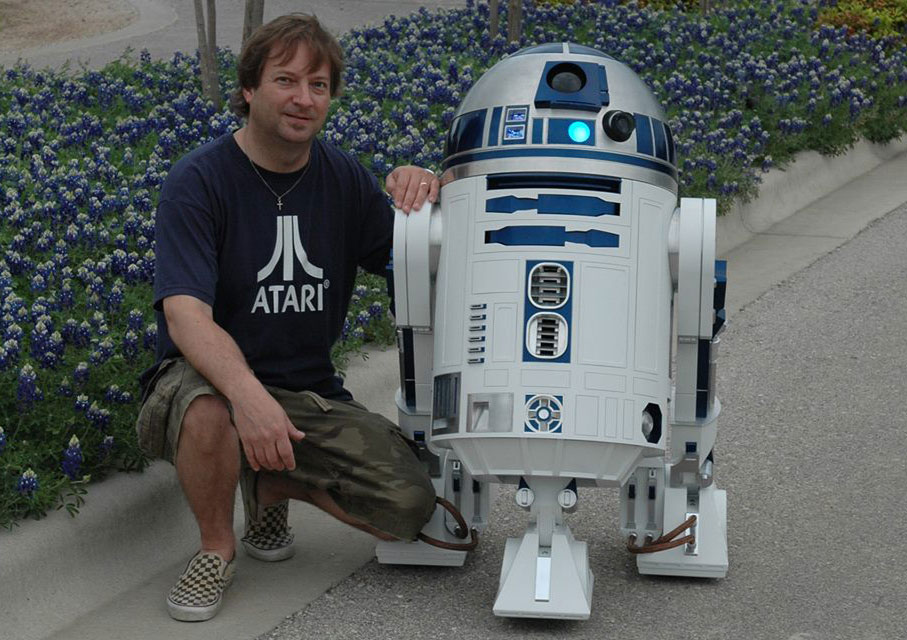 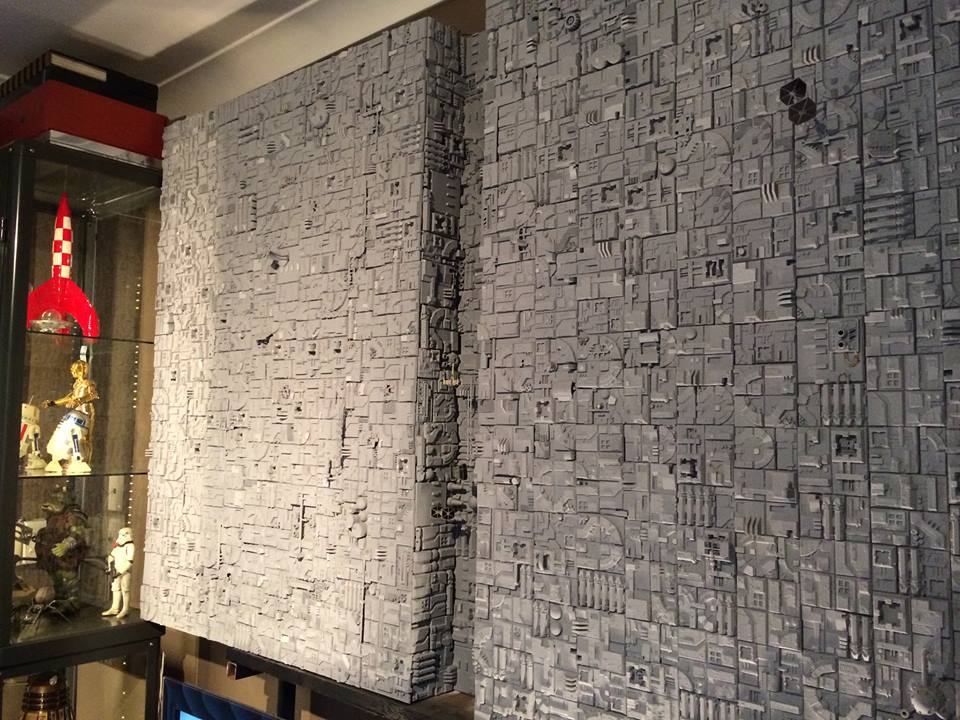 I spent 3 months making an 8×4 Death Star trench run on the kitchen table to hang on my wall above the tv..and luckily have a partner that let me!!! -Bertie B. via 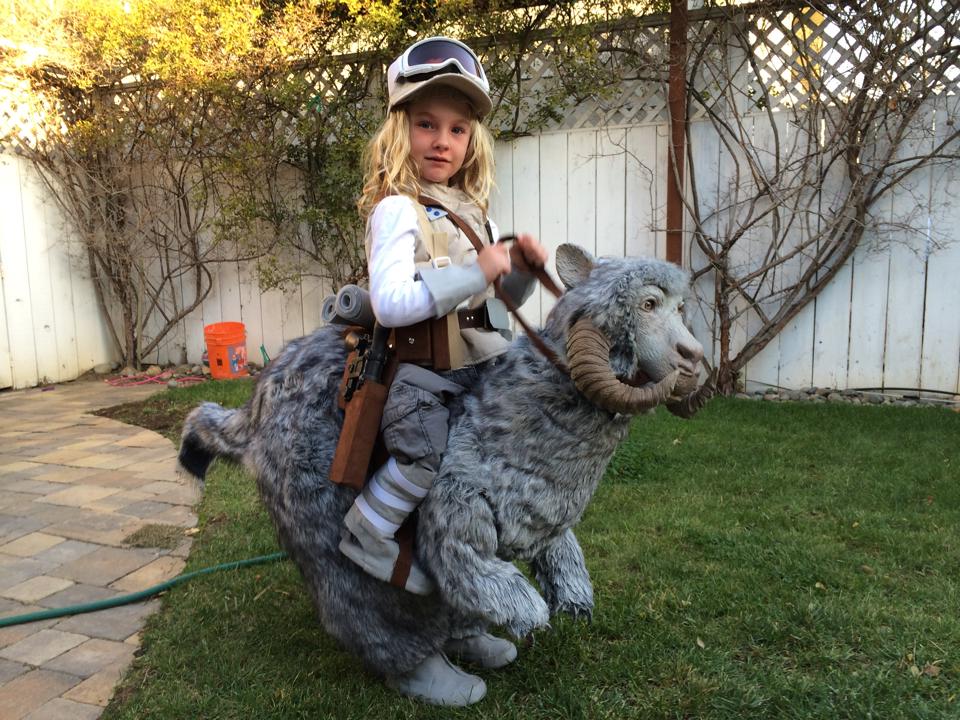 I spent 6 months building my daughter this Luke/Tauntaun costume. -Paco A. via 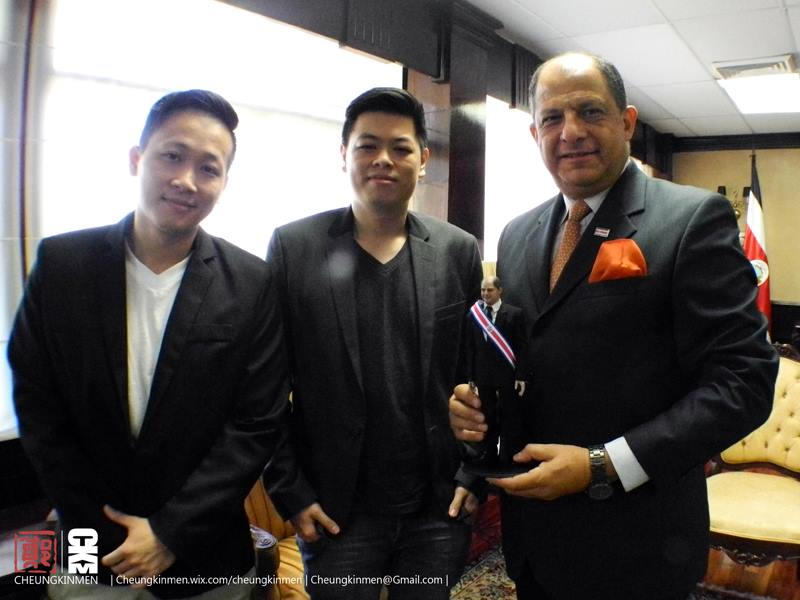 I sculpted our country’s newly elected president and made a 1/6 scale figure. I was able to meet him and give him the figure. -Johnny C. via 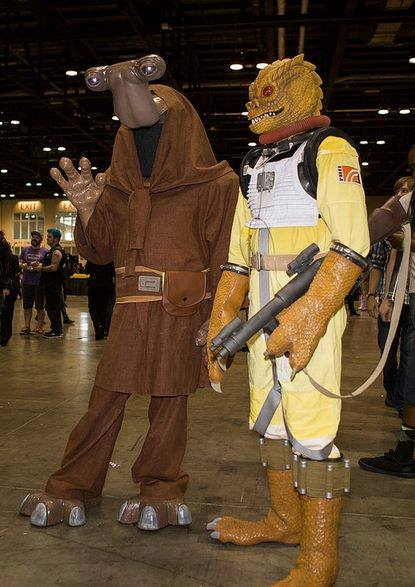 My 60 year old father as Momaw Nadon (Hammerhead) and myself as Bossk. -John M. via 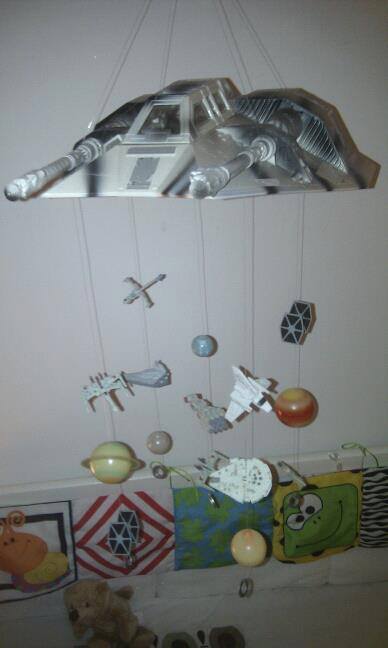 This mobile was the first thing I made for my son. I’m raising him proper 🙂 -Daniel N. via 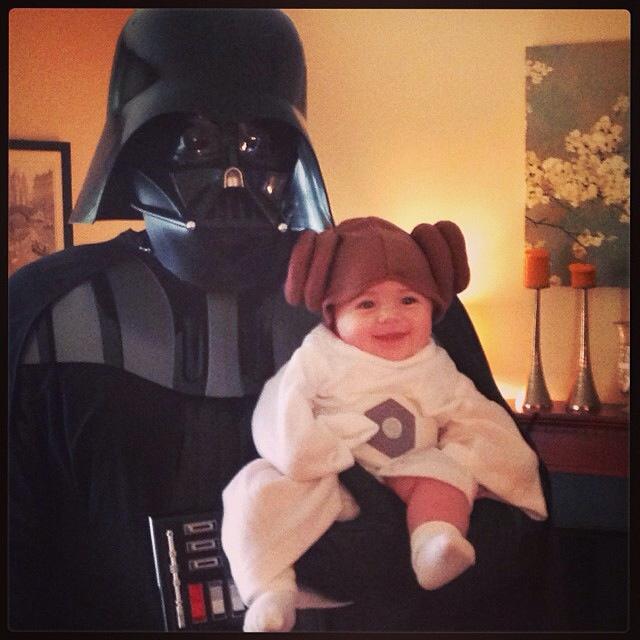 Me and my daughter’s first Halloween. -Christopher E. via