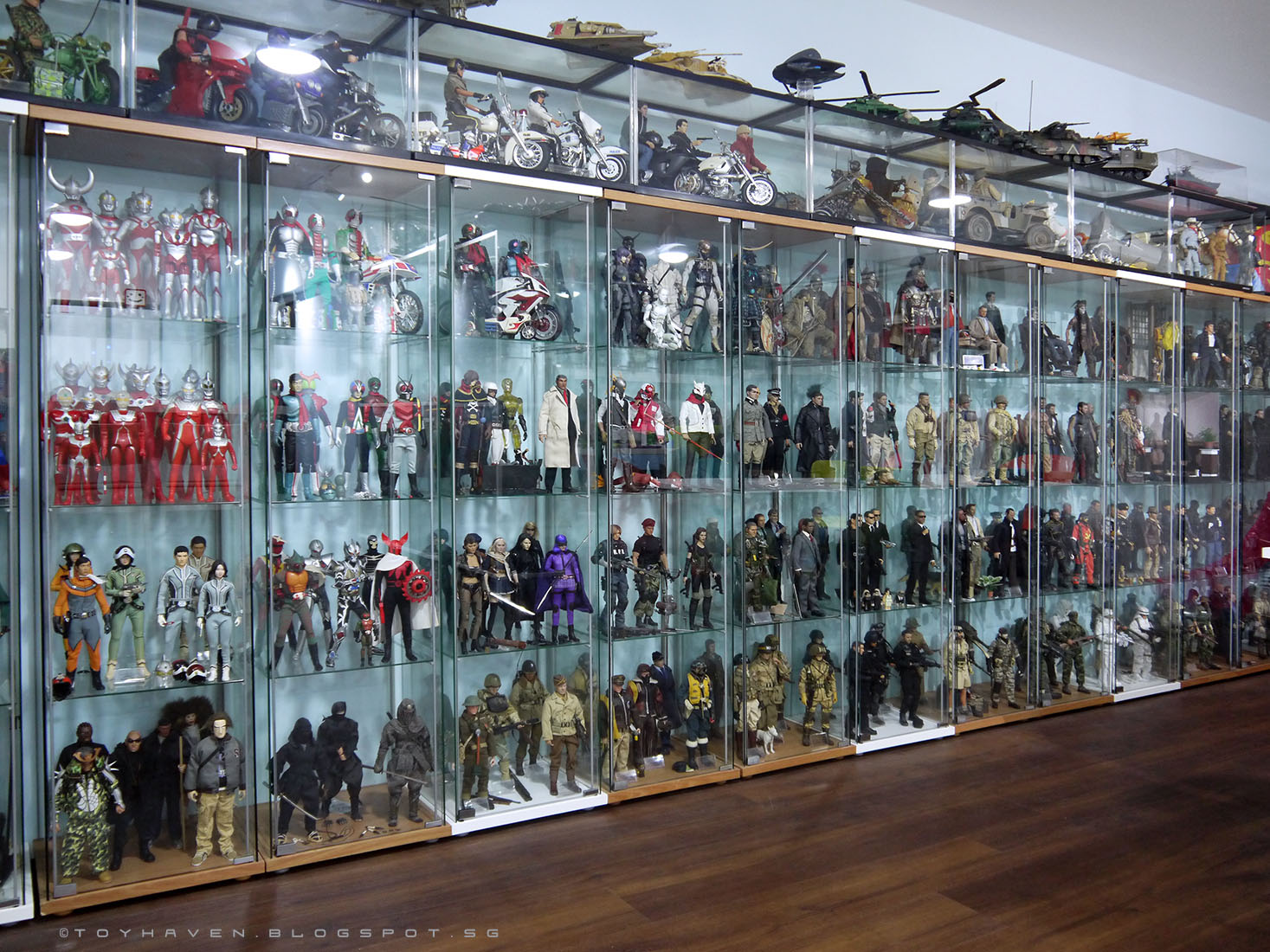 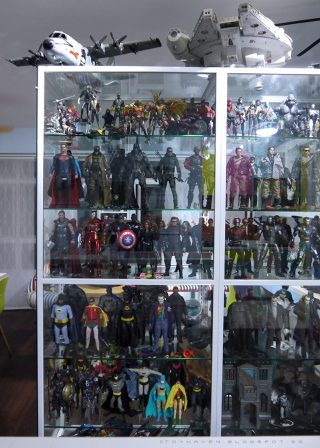 It all started in 1994 with Batman: The Animated Series action figures. After that, I progressed from carded figures to 12-inch figures.

My collection fills up my entire living room and it’s like a mini toy museum when you enter the apartment. Even the bathroom doors are superhero themed to match the collection. 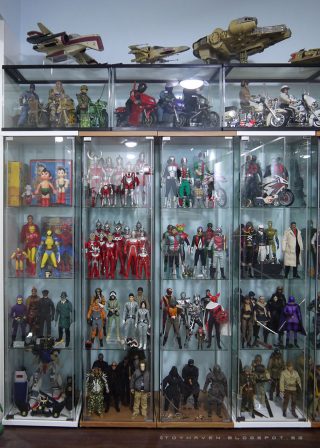 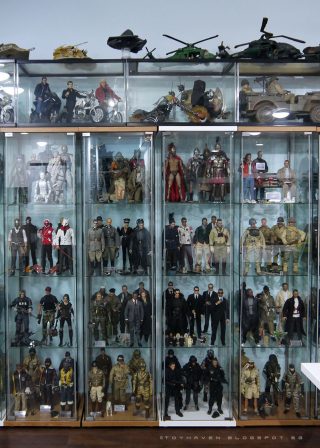 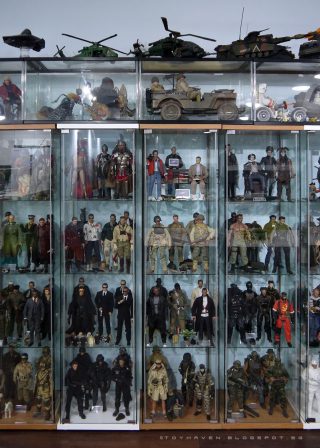 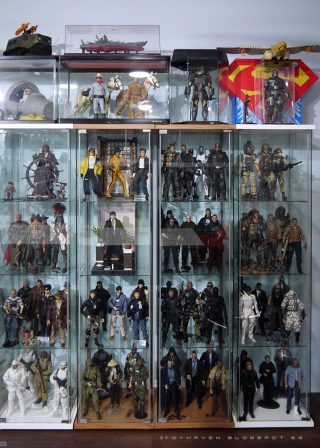 I don’t have a favorite figure because they are all part of the whole. If I could just pick one, then I wouldn’t be collecting so many different figures as I would be satisfied with just the one. As more movies are released and movie-related figures are produced, there is a new favorite every time. At this moment, I’m eagerly waiting for the Benedict Cumberbatch Doctor Strange figure, Charlie Cox Daredevil figure, Felicity Jones Jyn Erso figure as well as Donnie Yen Chirrut Îmwe figure from Rogue One.

Michelangelo is a Party Dude in these New Production Photos