Probably straight after I left university, I had a little money to burn and wanted something that I could keep forever, be unique and be a talking point when people came to visit my home. I had always been into art & design so collecting sculpted pieces was something that had always peaked my interest.

My first collectable was an Alex Ross Superman Forever piece since then I’ve diversified a bit and so I have Marvel, DC and a few Star Wars pieces. There isn’t much synergy to it other than I collect the characters that interest me…although if a manufacturer ever did large format pieces based around the Watchmen Universe I would be all over it as I have quite a lot of pieces based on that franchise. 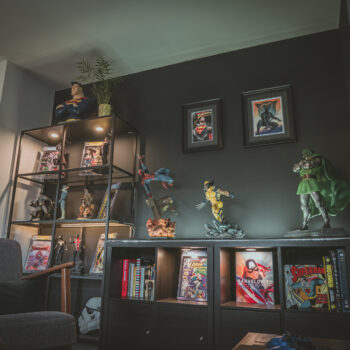 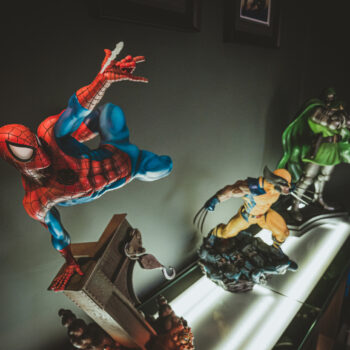 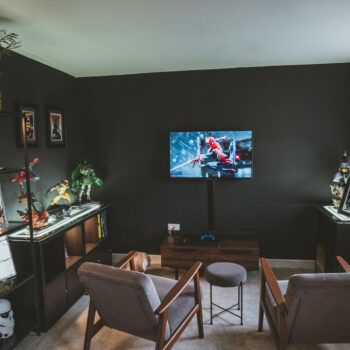 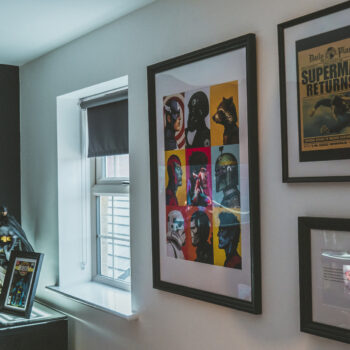 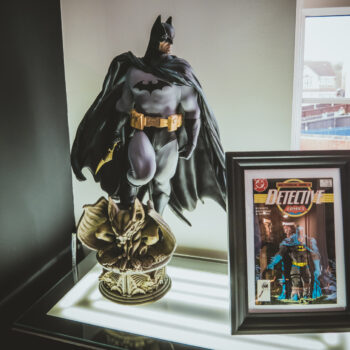 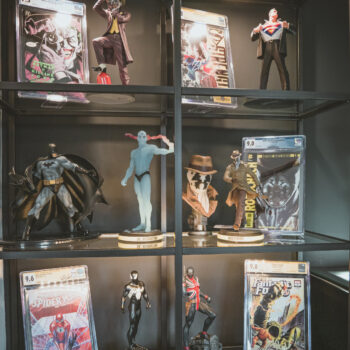 I think the uniqueness comes from me trying to tie pieces with their comic counterparts from the month I was born. I have a lot of books from the late 80’s so I try to buy pieces themed around that time period. I also have a stack of Mike Mitchell Marvel prints that I have framed which are quite unique and they were very low print editions.

There’s probably two. My Alex Ross superman for sure that was my first ever piece and the Spiderman Premium format. Neither of them are particularly unique but they’re both so striking to look at. The sculpt, colors, everything. I’ve had quite a lot of statues over the years but those two always seem to hang around and I don’t think I’ll ever get rid of them.

I have the PF Gambit and Flash on pre-order, they cant come soon enough! But I’d love some more spidey villains, maybe throw in an Archangel or Nightcrawler for good luck too! 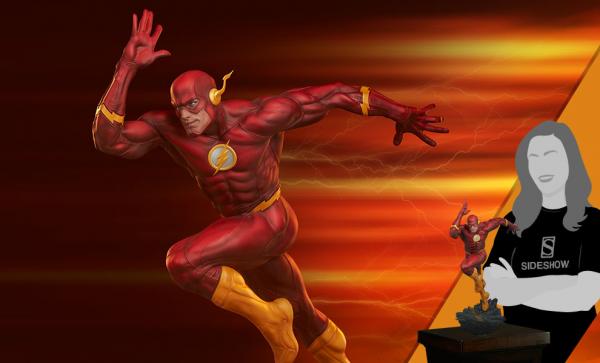 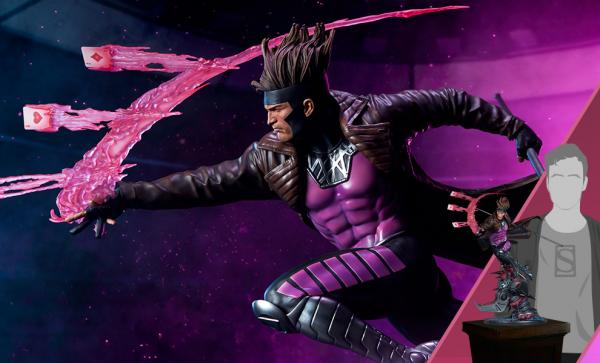