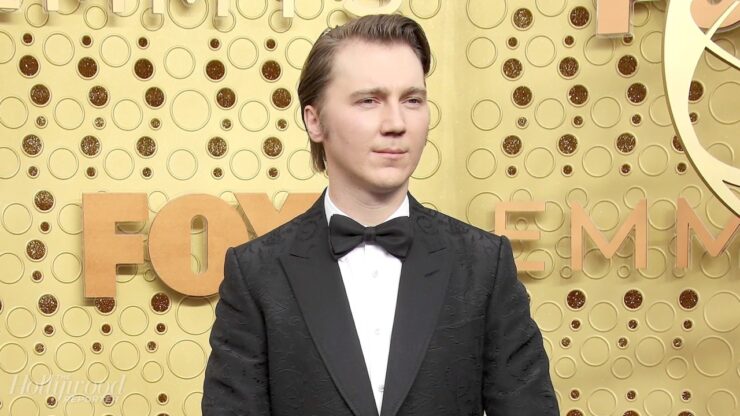 In an interview with The Playlist, actor Paul Dano talked a little bit more about Matt Reeves’ The Batman. He said,”I think Matt Reeves is the real deal. I was really surprised by his script, which I think is, is potentially really powerful.” We’ll see Dano as The Riddler when The Batman premieres in theaters on October 1st, 2021.


Warner Bros. released an entire documentary about The Batmobile. It explores the history of the Batmobile from early comics to the animated series and everything in between. We’ll link to the entire free to watch Batmobile documentary at geeksideshow.com. 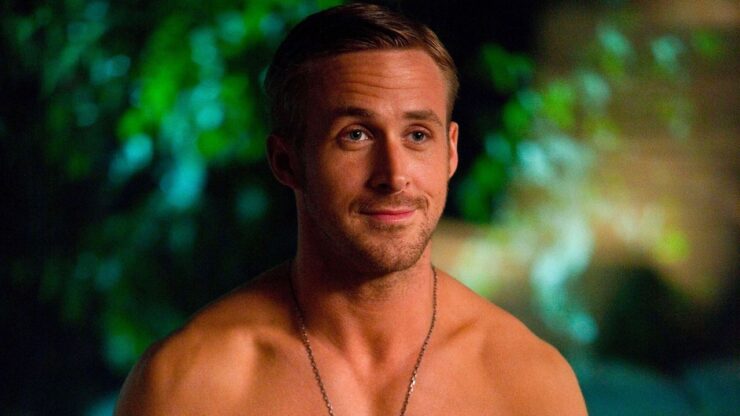 According to Variety, Universal is set to make a new Wolfman film. Repotedly, the film will star Ryan Gossling, and be written by Lauren Schuker Blum and Rebecca Angelo. There is no further news about Universal’s Classic Monster movies at this time.