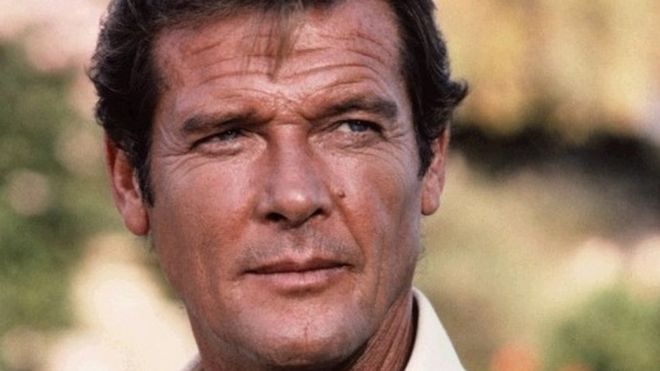 Today we learned of the sad passing of one of the most iconic actors of his generation.

An excerpt from a statement from his children, reads:

“The love with which he was surrounded in his final days was so great it cannot be quantified in words alone.
We know our own love and admiration will be magnified many times over, across the world, by people who knew him for his films, his television shows and his passionate work for UNICEF which he considered to be his greatest achievement.
Thank you Pops for being you, and being so very special to so many people“.

Along with his famous role as Bond, Sir Roger was also known for his dashing and action packed roles in 1960s TV series The Persuaders and The Saint.

Sideshow had the honor and privilege of creating a range of 007 Premium Format Figures in the past, including one of the legendary Roger Moore, and we continue to carry Bond products in our line up. 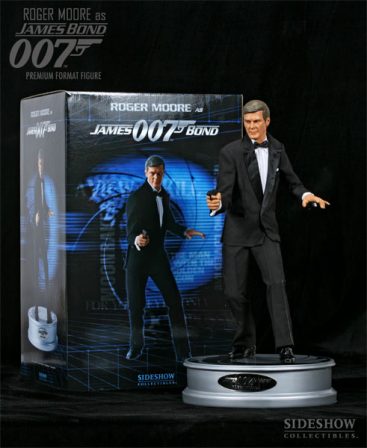 The character – and all of the talented actors who have played him over the years – is very dear to our hearts here at Sideshow, and we are proud to be in some small way connected to the Roger Moore / Bond legacy.

Do you have fond memories of Moore’s Bond?  Share your sentiments in the comments as we mourn and remember this incredible talent.

Toothless Prepares to Take Flight as a Sideshow Statue