Today Disneyland kicked off the Season of the Force, a Star Wars themed experience destined to attract fans from all across the galaxy.

While we still have many years to go before we get the full Star Wars land at Disneyland, Tomorrowland has taken on a huge Star Wars presence! The Star Tours ride, which takes visitors to various planets in the Star Wars universe, has been updated with new Force Awakens themed destinations, Space Mountain has been transformed into Hyperspace Mountain, and the Jedi Training Academy in full swing. But perhaps the biggest addition is in the lower level of the Tomorrowland Expo Center (formerly known as Innoventions). 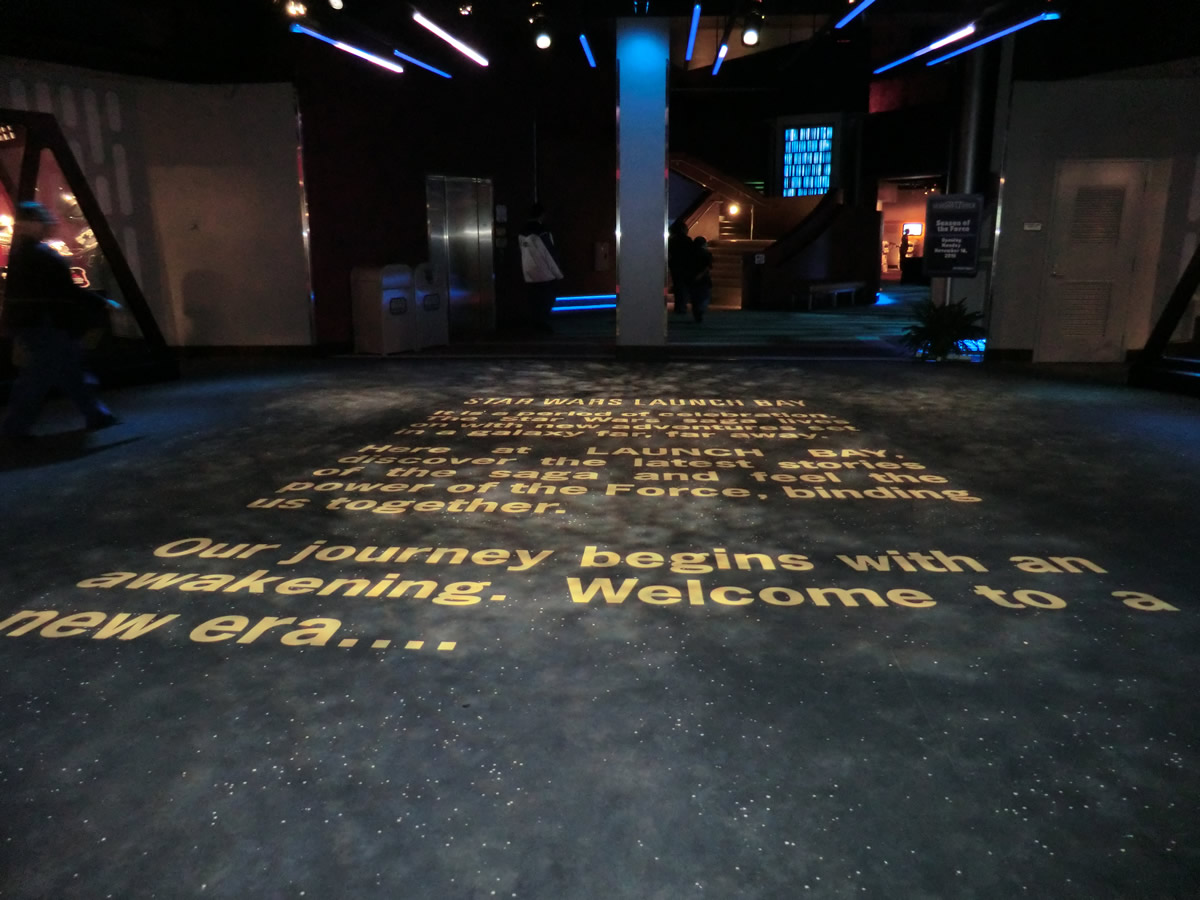 There, the new Season of the Force exhibit greets fans with a familiar text crawl, and encourages you to choose your path between the Dark Side or the Light Side. Inside, a massive preview gallery is dedicated to treasured memorabilia and authentic replicas of artifacts, ships, weapons, and costumes from throughout the Star Wars saga, as well as a collection of never before seen prop items from Star Wars: The Force Awakens. Beware of spoilers in this area!

At the Launch Bay Theater, visitors can get access to exclusive interviews with the directors, writers, producers and other key crew members. The Cantina offers the perfect photo opportunities with bounty hunters, smugglers and aliens, and at the Game Center, you can play current and upcoming Star Wars video games, including exclusive content from Disney Infinity 3.0. 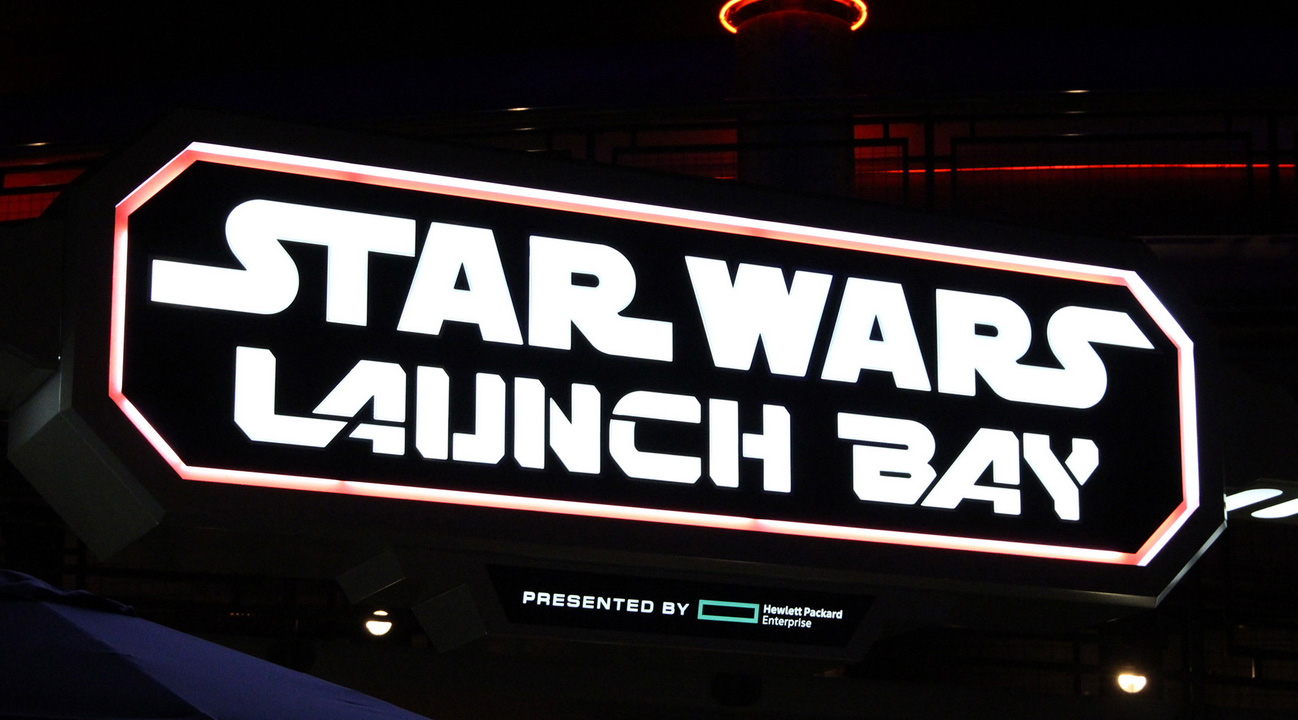 Finally, there is a huge variety of Star Wars merchandise that you can pick up at the Launch Bay Cargo gift shop – including officially licensed Star Wars collectibles from Sideshow. We’re thrilled to be a part of this immersive experience, bringing you to a galaxy far, far away! 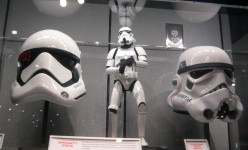 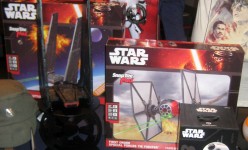 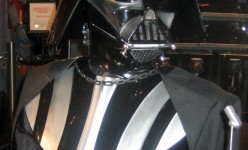 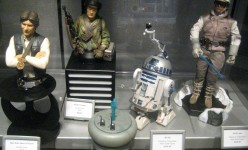 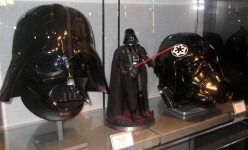 Disneyland hasn’t announced how long the Season of the Force and its exhibits will last, so we suggest you kick into hyperdrive and start planning your vacation now!

Bounty hunters, get your first look at the Hot Toys Quarter Scale Boba Fett from Rebelscum.com