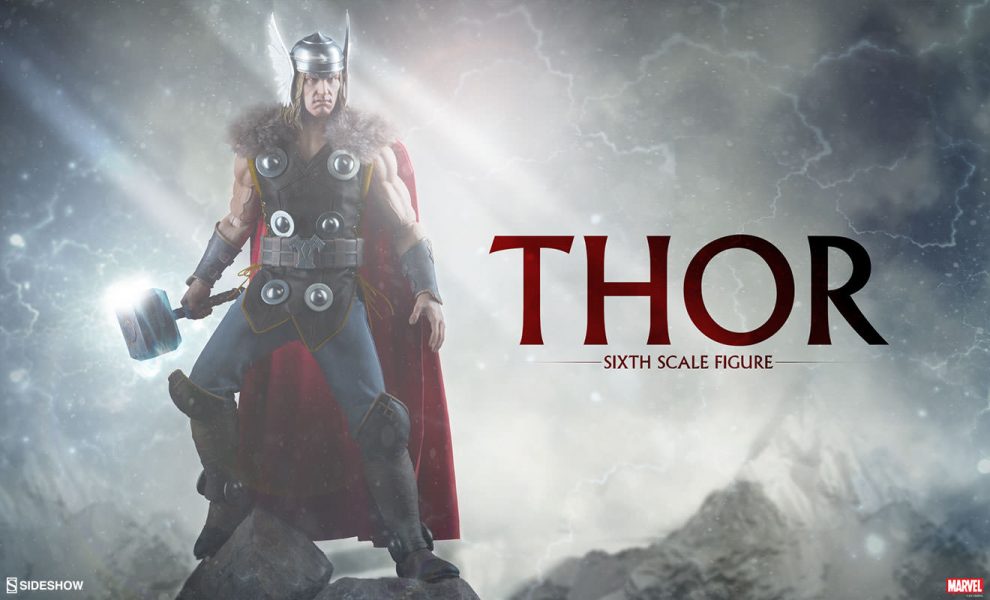 Thor.  God of Thunder.  Son of Odin.  Prince of Asgard.  Worthy.  He goes by many names, but all know him by his mighty hammer.

“I am Thor Odinson of the Vikings. I am not the god of reason and understanding. I am the god of thunder and lightning!” -Thor

After being disgraced and cast out of Asgard, Thor must live under the guise of the human doctor Donald Blake until he learns humility and regains his awesome power.  Thor becomes a hero for Midgard, the realm of Earth, and he soon finds himself worthy to wield his mystical weapon Mjolnir, which bears the inscription, “Whosoever holds this hammer, if he be worthy, shall possess the power of Thor”.

Our newest sixth scale figure brings the thunder to your collection with Thor Odinson in all of his Asgardian grandeur. 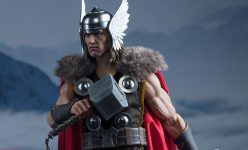 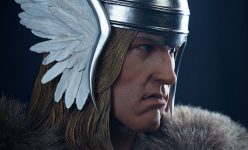 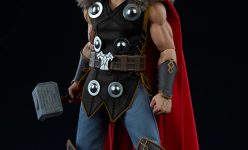 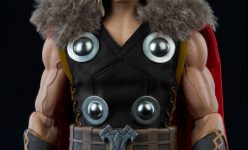 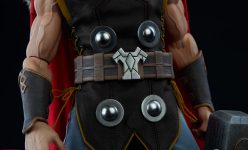 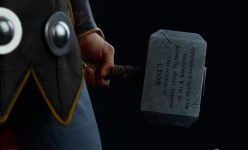 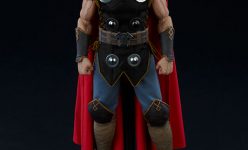 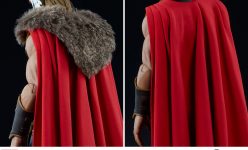 Wearing his famous silver helmet with classic feathered wings, Thor is ready to launch into battle.  He has flowing golden locks and a unique portrait that draw inspiration from his classic comic book appearance.

The figure comes garbed in a tailored fabric tunic and pants just like Thor’s Viking leathers.  He has sculpted gauntlets on his muscular arms and sturdy boots to capture the classic look of his Asgardian armor.

Thor’s mighty red cape flows behind him, and comes with a removable faux-fur collar to make him appear extra godlike in detailed 12” stature. And of course, Thor has Mjolnir complete with its inscription, and comes with three pairs of both casual and action hands for a variety of powerful poses.

The Sideshow Exclusive version includes a sixth scale sculpt of the Thor Frog, from when mischievous Loki played a mighty trick on his brother! 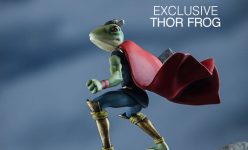 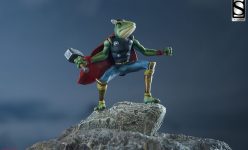 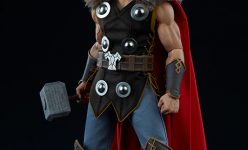 The Thor Sixth Scale Figure will be priced at $249.99 and will be available for Pre-Order on May 25th between 12pm-3pm PT.