As geeks, we love epic storytelling, and with modern television and movies that grand sense of narrative and adventure is even bigger and better than before! Only sometimes it’s hard to wait for our favorite shows to come back from hiatus.

Earlier this week, HBO dropped an epic teaser for the final season of Game of Thrones, premiering April 14th. This six-episode season will act as the epic conclusion to the long-running television series, each episode being almost feature-length. How will they stop the Night King? Who will take the Iron Throne? Will anyone be left standing by the end of this?

This week, we asked some Sideshow staffers to share their reactions, predictions, and GoT favorites.  See what they had to say! 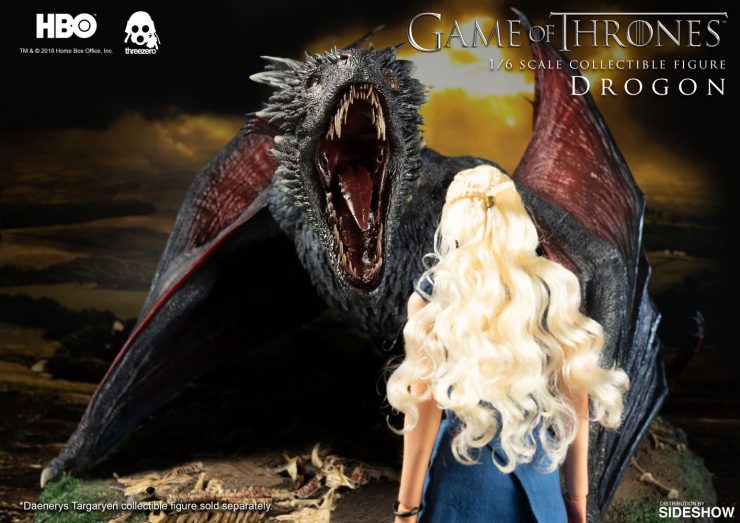 How long have you been watching Game of Thrones?

“Watching?? Psh. I started reading Game of Thrones back in 1996, when the first book was published.” –Anna

“From the beginning! Initially had discovered the series through the books first and was excited about the TV show when it was announced. I was firmly planted in my chair in 2011 for the very first episode and have continued watching some of my favorite characters and stories unfold on the small screen ever since.” –Alex

“I picked the show up just as the 4th season began premiering.  My parents and I binge-watched the first three season Blu-rays together in a month and have stayed caught up since then!” –Amy 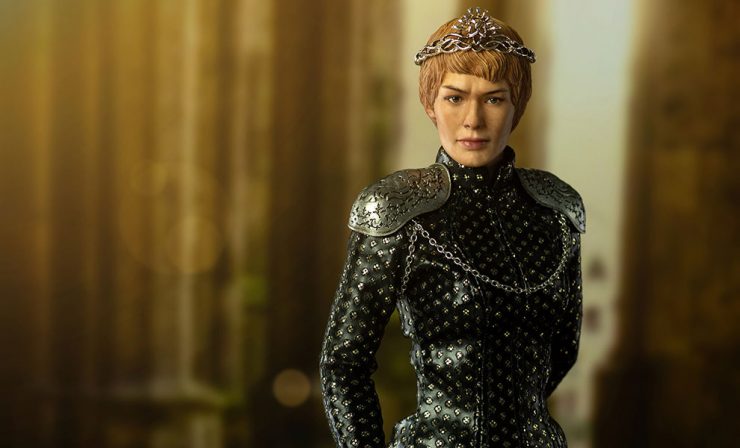 What was your reaction to the teaser trailer this week?

“LOVED IT!  So little was shown and yet there was enough to let the speculation game begin!” –Alex

“I don’t watch teaser trailers because I don’t want any spoilers.  Besides, I already know all that I need to know; Winter is Coming.” –Anna 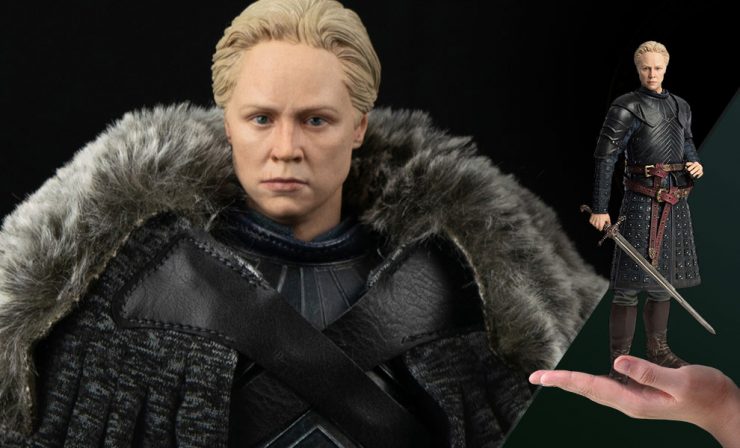 Are you doing anything to celebrate the season premiere in April?

“Watching with a bunch of my fellow GoT geeks!” –Alex

“Not really, but I’m going to try to put the kids to bed early and grab my favorite ice cream.” –Connie

“Wasn’t planning to, but now I’m thinking of making a themed dinner.  Maybe pie?  Without any severed fingers in it, of course.” –Amy 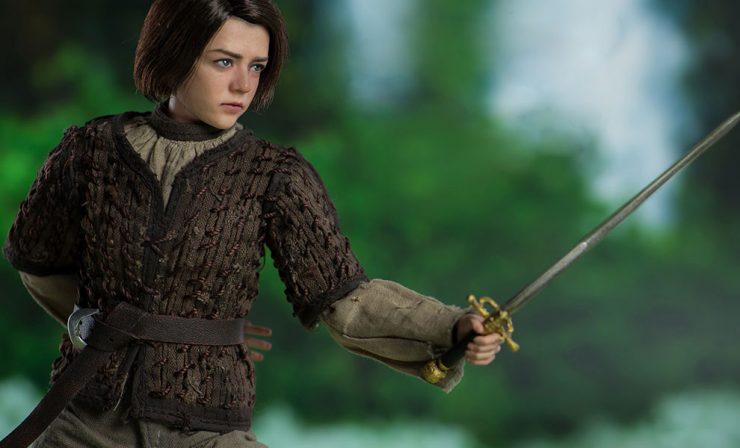 Do you have a favorite character or family in the series?

“The Starks are by far my favorite family (well, what’s left of them…too soon?).  But Tyrion Lannister and Brienne of Tarth will continue to also be favorites of mine.” –Alex

“My favorite house withered away- I loved the Tyrells the best.  At least Lady Olenna went out like a total badass!  I guess Brienne is my favorite now, but I also have a soft spot for Samwell Tarly.” –Amy

“House Stark forever.  May Arya get her revenge!” –Anna Who do you think should win the Iron Throne?

“I’d REALLY love to see Tyrion sit on that throne, but given the direction of his character I don’t see that as a possibility on the show.” –Alex

“I don’t care who sits on the Iron Throne.  I just want Arya to get through her kill list: Meryn Trant, Cersei Lannister, Ilyn Payne…” –Anna

“I don’t really feel strongly towards any one character taking the throne, but I’d love to see Sansa catch a break for once.” –Amy 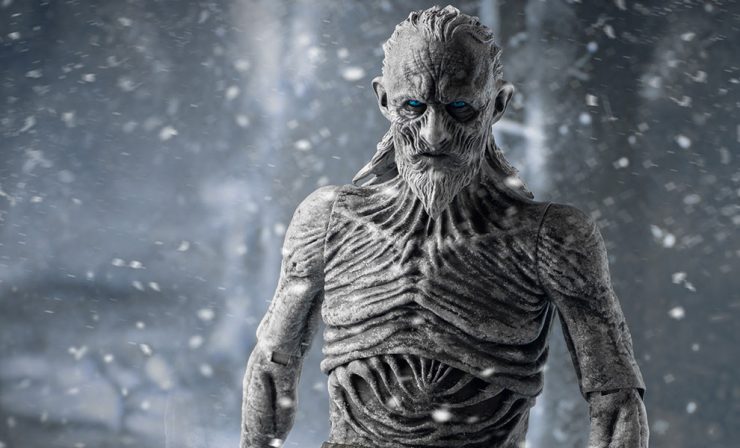 Anything else at all that you’d like to add.

“I hope that The Winds of Winter and A Dream of Spring are published within my lifetime.” –Anna

“It’s been an incredible journey as a fan of the books and TV show. I’m excited for the final season and also a little sad it’s coming to an end. Of course there are always the final books to look forward to when they are finally published in the future!” –Alex

“Everyone had better not just die in the end!” –Connie

Big thanks to our Sideshow staffers for sharing their excitement with us!  Be sure to check out our last Week in Geek, where Sideshow Kitty gave us some New Comic Book Day recommendations.  And remember, Winter is Coming…