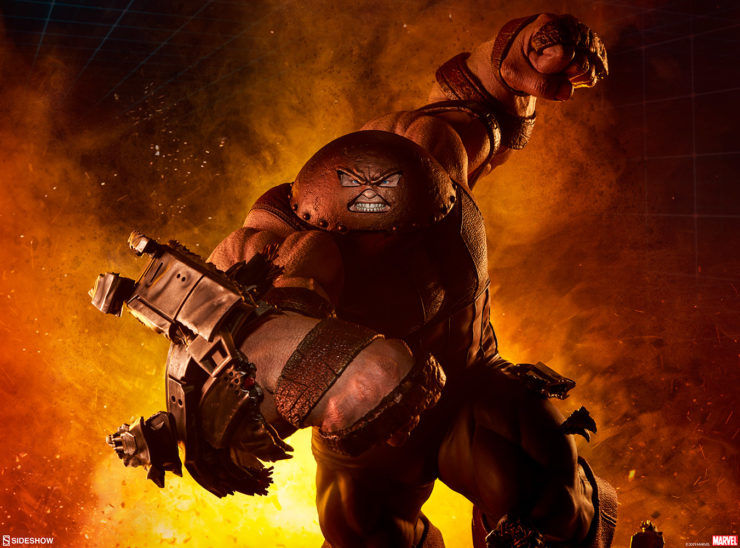 Cain Marko is the Juggernaut, a human transformed by the impossibly powerful artifact called the Crimson Gem of Cyttorak. With the artifact, he is granted innumerable powers including: superhuman strength, superhuman speed, invulnerability, immortality, and more.

The most notable and memorable ability is his irresistible force embodiment. This means that once Juggernaut begins moving, he’s practically unstoppable. He can burst through walls like they’re not even there. He can dash through mountains, carving out a Juggernaut shaped tunnel! And yet, despite his limitless strength and unstoppable momentum, Juggernaut has been stopped before.

Here are six different methods the mightiest Marvel heroes have used to halt the unstoppable Juggernaut in his tracks! 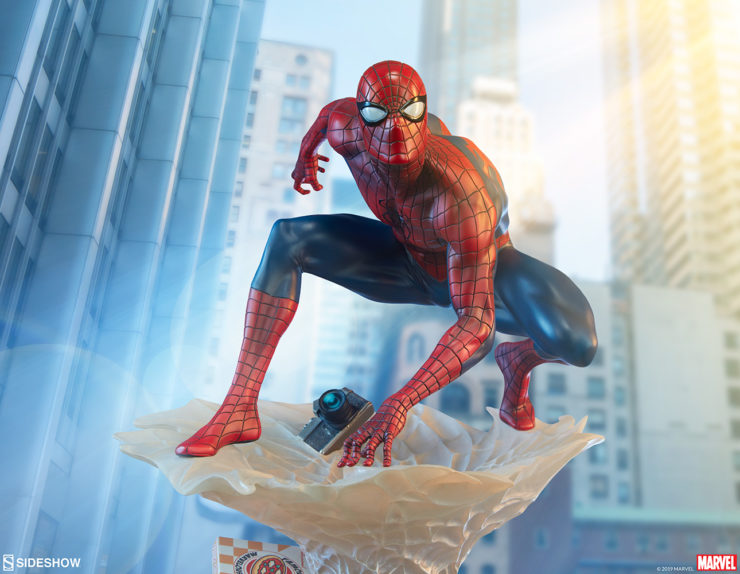 Spider-Man is certainly enhanced, possessing superhuman strength, reflexes, and more. However, his strength utterly pales in comparison to that of the Juggernaut. Despite this physical difference, Peter Parker is a genius. He is able to be creative in ways that few others in the Marvel Universe can.

With some quick thinking, Spider-Man tricked Juggernaut into running straight into wet cement. Despite having super speed and strength, Cain Marko is quite heavy and so he sunk right in. This tripped him, slowed the movement of his limbs, and finally stopped him cold. Spider-Man sure knows how to trap his foes in his creative web.

We Have a Hulk 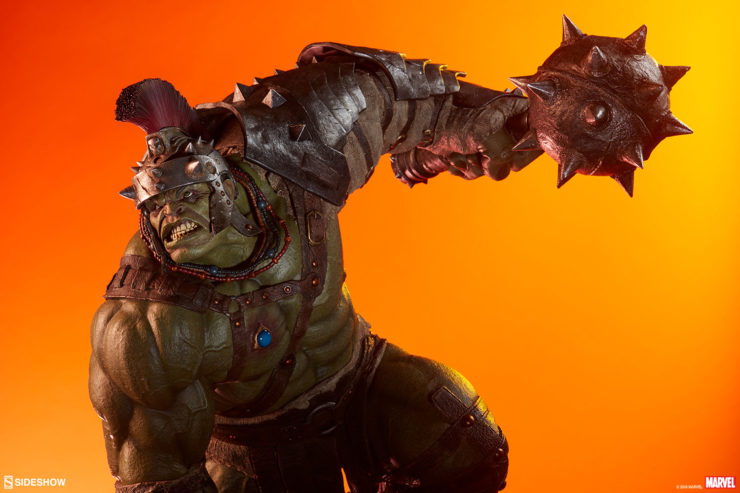 Bruce Banner is a brilliant scientist with the slightest bit of an anger issue. When he gets angry, he goes through full body and mind transformation, where he becomes the Incredible Hulk. Hulk’s abilities are quite similar to Juggernaut’s, actually; superhuman strength, invulnerability, immortality, resistance to psychic attacks, no need to eat or even breathe to survive, and countless others.

But, there’s one main difference between the jade giant and the Juggernaut- when the Hulk gets angrier, he gets even stronger.

When he was shipped off to Sakaar by the Illuminati, Hulk ruled the planet for a long while before finding his way back to Earth, angrier than ever. In the World War Hulk event, Banner took on all the members of the Illuminati and their teams, including Professor X and the X-Men. When the X-Men couldn’t defeat him, they relied on Juggernaut to try to stop him. Hulk tossed aside Juggernaut like he was nothing using his superior intellect and strength, fueled by his rage.

Block His Connection to Cyttorak 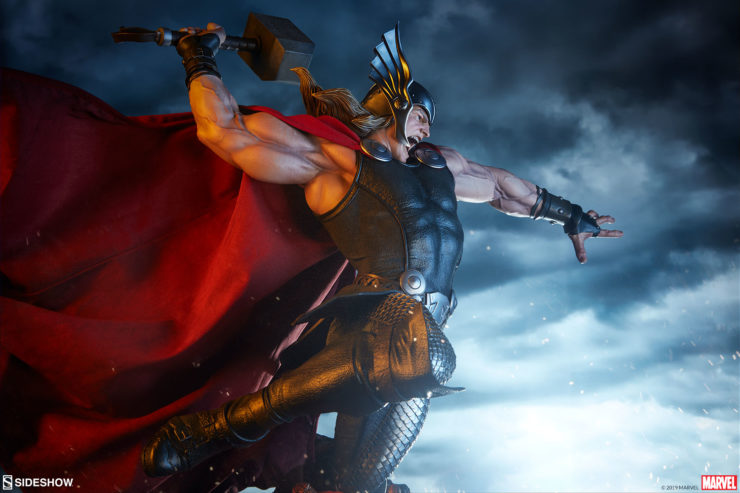 Just like the Hulk, Thor and Juggernaut have gone toe to toe more than once. While Thor himself is not strong enough to defeat Juggernaut, he has the help of his famous hammer Mjölnir. Since Mjölnir can only be wielded by the worthy, Juggernaut has no chance of lifting it. However, that doesn’t stop him from using it.

In most fights against Thor, Thor throws his hammer at full speed towards Juggernaut, but Juggernaut‘s mystical force field stops Mjölnir in mid-air. Then, moments before Thor’s hammer returns, Juggernaut “hitches a ride”, grabs on to the hammer on its way back, and punches Thor with the force of Mjölnir and the irresistible force embodiment.

In The Mighty Thor #112, Thor and Juggernaut duke it out again in an alien castle, and Thor uses Mjölnir in a new and creative way. He sends his hammer flying all around the castle, blocking the mystical energies of Cyttorak with the mystical energies of Mjölnir, cutting off Juggernaut from his powers. Then, Thor throws Mjölnir into space, with the Juggernaut “hitching a ride” once again. That certainly counts as stopping the unstoppable! 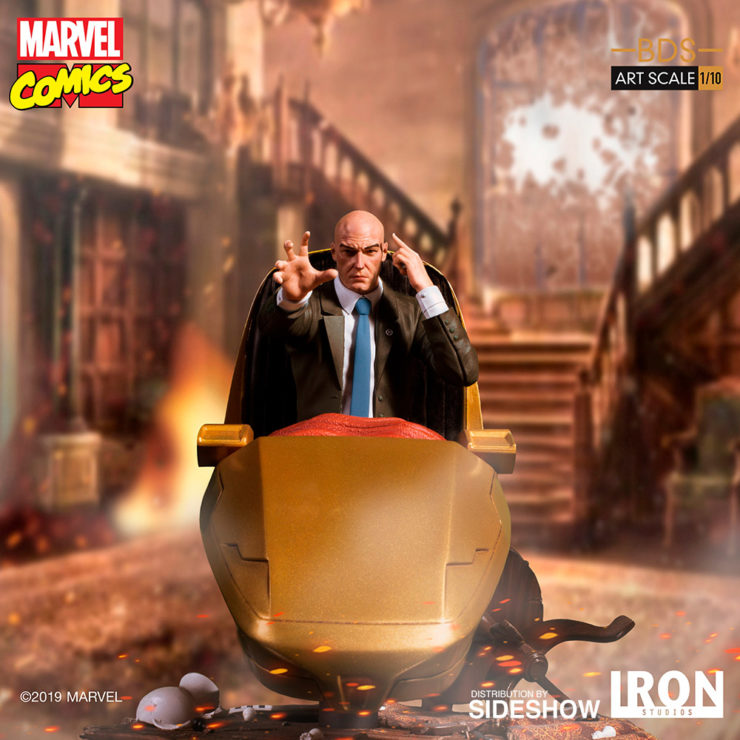 Juggernaut has a complicated family tree, to say the least. His father, Dr. Kurt Marko, divorced his mother, Marjorie Marko, just a bit before Marjorie passed away in an accident. In fact, it was around that time that Kurt Marko’s colleague, Dr. Brian Xavier, died in an accident as well. Eventually, Dr. Kurt Marko and Sharon Xavier got married, which means that Cain Marko and Charles Xavier are step-brothers.

After Cain Marko found the Jewel of Cyttorak, he went straight for Professor X, not knowing that he had assembled a mutant team of heroes. With the help of Beast loosening his helmet and Angel pulling it off unexpectedly, Juggernaut was finally left vulnerable to Professor X’s psychic attacks. Even running full speed ahead, Marko’s rampage was halted by a powerful telepathic attack from his step-brother Xavier.

Punch Him Across North America 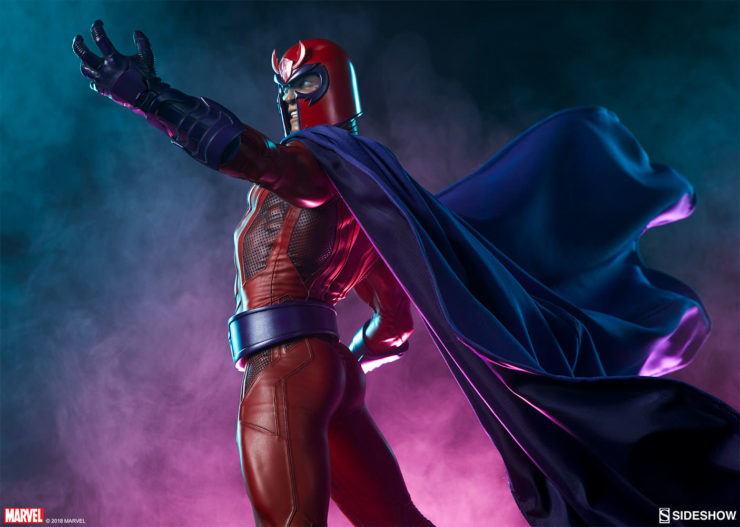 The consciousness of Magneto and Professor X melded together to create the impossibly powerful Onslaught. He had the abilities of Both Magneto and Professor X, as well as Nate Grey and Franklin Richards, making his power practically limitless. In a fight we never get to see, Juggernaut is laid out on the ground, where the X-Men find him. He explains that he was attacked by Onslaught. Onslaught knocked him from Vancouver to New Jersey with just one punch.

It’s also revealed later that Onslaught was able to pull the Crimson Gem of Cyttorak out of Juggernaut, and trap Juggernaut inside it. With power like that, anything is possible. And of course, hitting Juggernaut across Northern America is more than enough power to stop the Juggernaut. Beast even joked saying, “Clearly, we’ll have update his computer profile. And omit the word ‘unstoppable’.”

Phase Him Through Something Solid 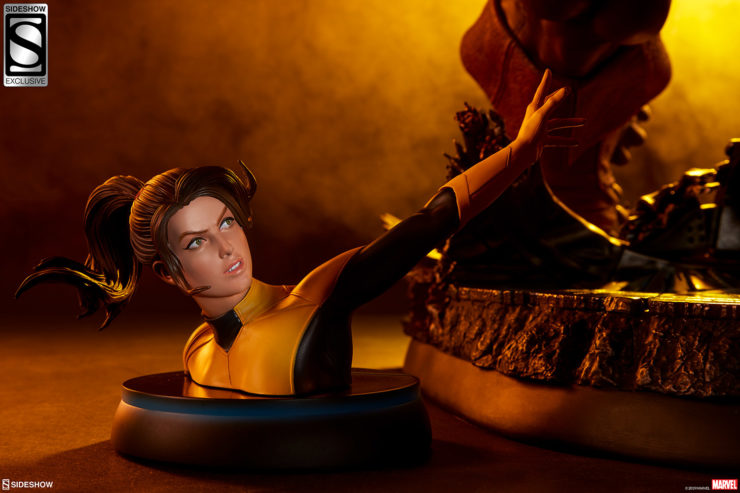 Don’t you know who he is? As seen in the infamous sequence in X-Men: The Last Stand, one surefire way to stop the Juggernaut (at least temporarily) is to completely reroute his momentum. Kitty Pryde, also known as Shadowcat, has the mutant power of phasing through solid objects, and can even phase others while touching them. Nothing stops momentum quite like the complete removal of physics and friction. If Cain Marko has no traction, he can’t keep moving forward.

Kitty’s power allows her essentially move atoms through the space between other atoms, effectively passing through solid material unharmed. This unique battle tactic is referenced in Sideshow’s Juggernaut Maquette, with an exclusive edition featuring a phased Kitty Pryde figure reaching out to send Juggernaut into the floor of the Danger Room, stopping him cold until he can climb his way back out of the concrete.

If you’re looking to bring home an unstoppable addition to your X-Men collection, be sure to check out the Juggernaut Maquette!

For full unboxing instructions, you don’t want to miss the Out of the Box video below.