Star Wars™ has announced The Acolyte™, a brand new mystery-thriller series lead by Leslye Headland. The announcement came during Disney’s Investor Day, along with a slew of other shows like Ahsoka, Andor, Star Wars: Visions, A Droid Story, Lando, and more!

We have very little information regarding the series at this time. What we do know is that the story will take place in the final days of the High Republic era, which is a dramatically different time period than most of the other shows being released. The High Republic era was a golden age for the Jedi, but that era came to an end for a reason.

Leslye Headland brings a new @StarWars series to @DisneyPlus with The Acolyte. “The Acolyte” is a mystery-thriller that will take viewers into a galaxy of shadowy secrets and emerging dark-side powers in the final days of the High Republic era.

The Acolyte will reveal shadowy secrets and dark-side powers unlike anything we have ever seen before. There will be mysteries and shocking revelations throughout the series. There is no further news about the plot or casting at this time.

Star Wars: The Acolyte is set to premiere on Disney+ sometime in the future. 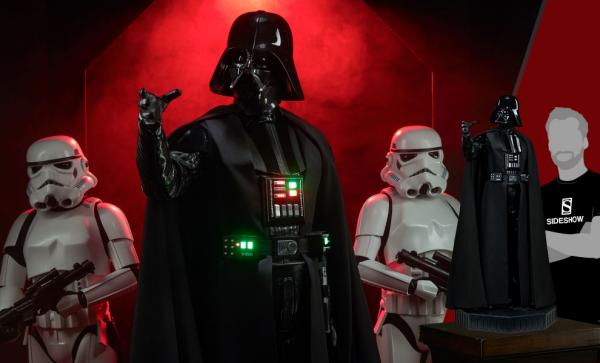