He’s been the man behind the seven-foot tall Wookiee for over three decades, and we can’t wait to see him return as Chewbacca in Star Wars: Episode VII! In honor of actor Peter Mayhew’s 71st birthday, here we count down our top 10 Star Wars scenes starring everyone’s favorite big walking carpet.

10. The time Han Solo forced Chewie into the trash compactor.

“Get in there, you big furry oaf! I don’t care what you smell!”

9. The time Chewbacca punished Lando Calrissian for his betrayal in Cloud City.

“There’s still a chance to save Han!”

8. The time Han and Chewie took back the Millenium Falcon with blasters and crossbows blazing. 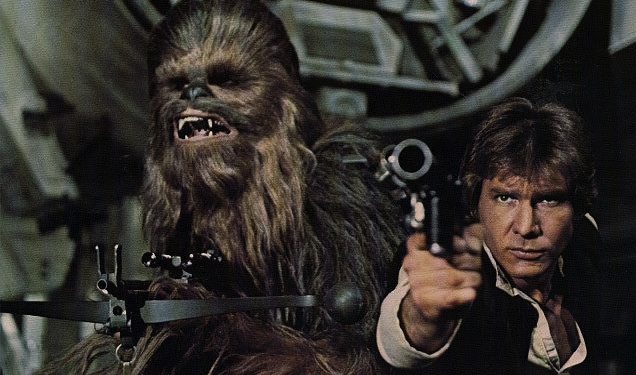 7. The time Chewbacca was “thinking with his stomach” and sprang an Ewok trap on Endor.

6. When the heroic wookiee got the last line in Episode IV: A New Hope…but no medal 🙁

5. The time he was forced to watch Han Solo get frozen in Carbonite. Brings a tear to the eye!

4. And then when he is finally reunited with a blind and defrosted Han, and lovingly grooms him.

It’s such a touching moment!

3. The time he attempted to reassemble C-3PO and put his head on backwards.

It’s the thought that counts right? 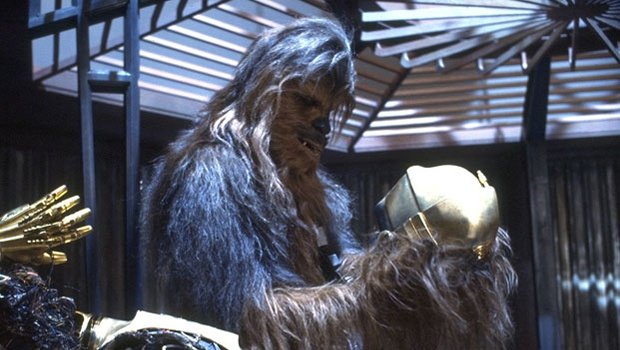 and our number one best Chewbacca moment…

Ok, so this one might not be from the films but we just couldn’t resist this fan submitted video of the adorable 2-year-old Hannah Solo and her wookiee father/copilot!

Be sure to check out our new Star Wars figures and collectible items!

Did we miss your favorite Chewbacca moment? Let us know in the comments below!

Conan the Barbarian: Rage of the Undying – Final Production Gallery