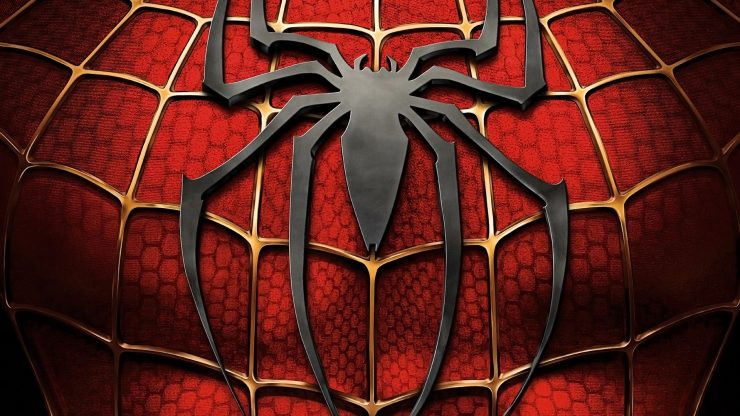 “There’s only one Spider-Man.”

Remember when that was true? Not so much the case these days, is it? Between the Silks and the clones and the Spider-Gwens and the 2099, and all the other variants from the Superior to Ultimate — not to mention Maguire and Garfield, and now Holland — Spider-Man can hardly be called a solo act.

All that said, he’s still clearly unique and singular within Marvel. That’s because Peter Parker is the conscience of the Marvel Universe. Make no mistake about it. He’s a character so inherently Marvel that he was even the first hero under that masthead to boast multiple concurrent titles bearing his name.

It all boils down to the mantra that so many of us not only associate with Spider-Man, but with superheroes as a whole: “With great power comes great responsibility.” While it’s an ideal that many Marvel heroes embody, no other character’s canon makes this sort of sentiment such a great and significant part of their lore than Spider-man.

Which is what makes Spider-Man so essential to the telling of the tale in the forthcoming Captain America: Civil War. In the midst of a crisis of conscience that drives a violent wedge between heroes and friends, there exists a need for a unifying ideal. Someone whose part in the play came into being outside of the established narrative that we’ve all grown to know and love.

So here’s a mighty Sideshow EXCELSIOR to each and every renegade giving a shout to #teamspidey during the buildup to Civil War. Your unifying rallying cry is a vote against a divisive trend. Without even knowing the outcome of the film, you’re casting your lot on the side of your conscience, and hoping for the best for the souls of your heroes.

What happens when you modify a Protocol Droid?