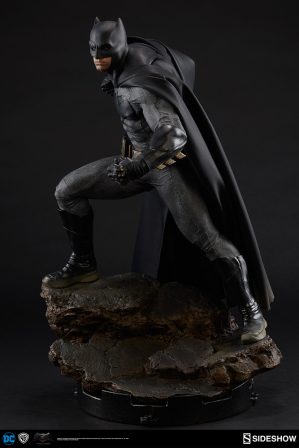 The Batman, the DCEU’s standalone outing for the Caped Crusader, hit a major snag earlier this year when Ben Affleck announced he was stepping down as director. This came after months of conflicting statements about the state of the movie’s screenplay and led to major speculation on the actor’s enthusiasm for the project (which was he is still set to write, produce and star in).

Things took a positive turn when Matt Reeves, best known for Cloverfield and Dawn of the Planet of the Apes, was rumored to be in serious talks to take over, possibly for a multi-film series. It looked like a done deal, but shortly after reports the director had agreed to come aboard word hit last week that the talks had stalled. Thankfully, that now seems to be a momentary roadblock.

In an official press release, Warner Bros. have announced that Reeves is set to direct and produce The Batman. Speaking of his next project, the newly announced director had this to say:

“I have loved the Batman story since I was a child. He is such an iconic and compelling character, and one that resonates with me deeply. I am incredibly honored and excited to be working with Warner Bros. to bring an epic and emotional new take on the Caped Crusader to the big screen.” 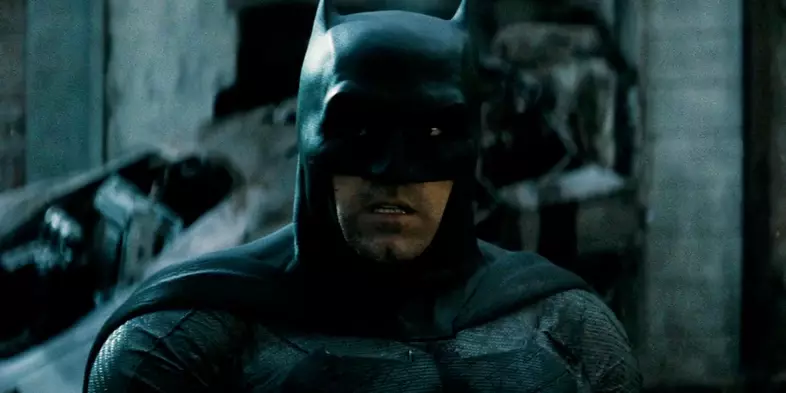 The reports that negotiations between the director and studio had broken down led many to think The Batman would head in a different direction, but THR (who broke it) were keen to point out it could simply be a delay rather than an end of talks, which turned out to be the case. Reeves was the first name linked to replace Affleck and the only one reported to have been in talks with Warner Bros., meaning the studio have likely got their first choice for the job. 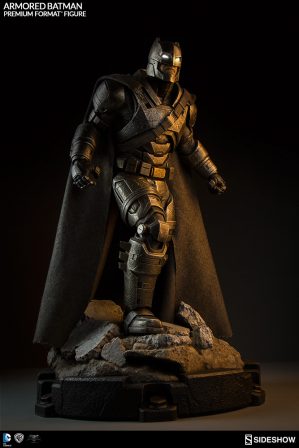 Fittingly, Toby Emmerich, Warners’ President and Chief Content Officer, spoke highly of the new appointment and hyped the company’s hopes for the film in the announcement:

“We are thrilled to have Matt Reeves taking the helm of Batman, the crown jewel of our DC slate. Matt’s deep roots in genre films and his evolution into an emotional world-building director make him the perfect filmmaker to guide the Dark Knight through this next journey.”

Ever since he was first linked to the project, Reeves’ involvement has been met with overall positivity, with his work on Planet of the Apes, in particular marking him out as talented director able to elevate blockbuster material.

Reeves is currently finishing up work on this summer’s War for the Planet of the Apes. There’s no official release date for The Batman set (this announcement also serves as an official confirmation of the film’s title), but it’s likely the director will start moving on pre-production after that. Now it has a new filmmaker at the helm, a script all involved are “very happy” with and a star unencumbered by other responsibilities, it looks like The Batman may – finally – be on its way to the silver screen.

Sideshow’s series of Batman products (inspired by Ben Affleck’s portrayal of Batman in Batman v Superman: Dawn of Justice) can be found here.

The full cast for Marvel's Inhumans series has been announced!