The Best Geeky Film Scores You Can Work From Home To

Working from home can get dull, and when it does, it can make productivity all the more elusive.

You can reorganize your desk or workspace a dozen times, put on your comfiest sweatpants or most professional attire to Jedi Mind Trick your brain into thinking you’re in a professional setting, but the fact remains that you’re at home, surrounded by all of the comfort and distractions that come with that.

There’s no magical incantation that can fix this, nor is there a single cure-all to it, but sometimes little things go a long way. Case in point: movie soundtracks. 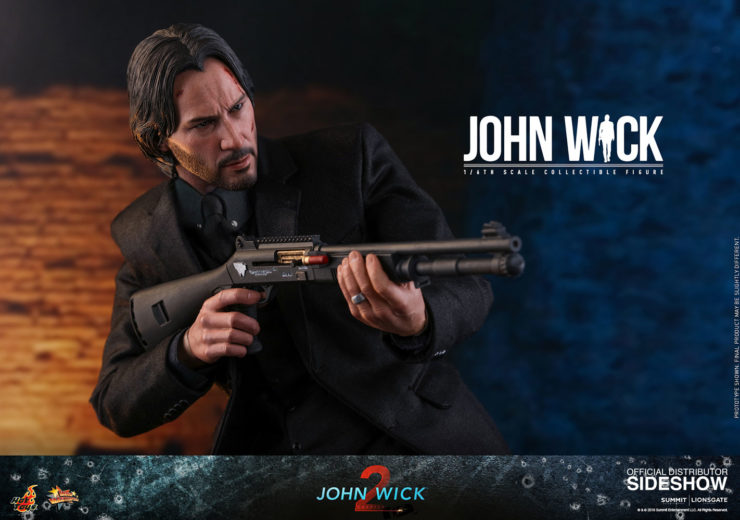 Having some noise on while you get your work done can be as distracting as it is helpful, and hey, if you’re the kind of person who can put on music with lyrics while you work, more power to you.

But for those of us who find lyricism a bit more distracting, movie soundtracks are the perfect happy medium. They can help drown out distractions around your home, set a mood, and provide a comforting flow to the passage of time while you’re getting your work done.

Here are some favorites that are sure to make working from home feel a little more epic:

If you’re not already a fan of movie scores, this is your Rosetta Stone. Techno-pop legends Daft Punk provided the soundtrack to 2011’s revival/sequel Tron: Legacy. While the film has proven a bit divisive over the years, its fans and detractors alike are likely to agree that their score is the standout feature of the whole endeavor. 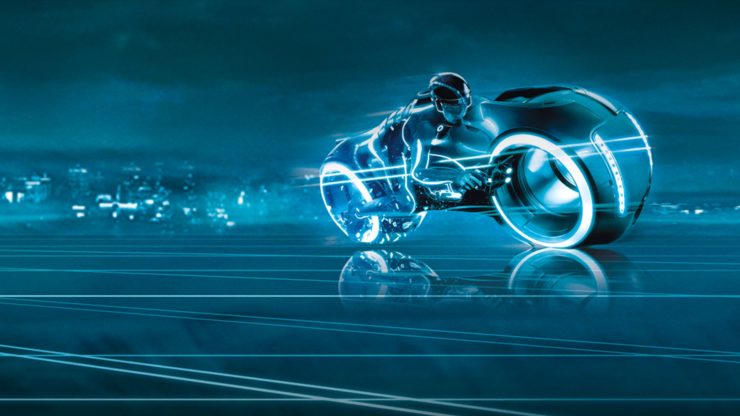 Sometimes listening to and learning to appreciate film scores after a lifetime of only listening to rock, rap, or pop can be a little difficult. Daft Punk’s Tron: Legacy score will ease you into the genre as it incorporates elements of pop into a traditional film score.

Does the Game of Thrones soundtrack still trigger your Season 8 PTSD? Here’s your new favorite. Guy Ritchie’s 2017 fantasy epic King Arthur: Legend of the Sword ultimately was a dud both critically and theatrically, but you wouldn’t know it listening to Daniel Pemberton’s original score to the film. If the film were half as good as the score it’s hard to imagine it not making seventeen billion dollars at the box office – seriously.

Pemberton, who went on to score the decidedly more popular Spider-Man: Into the Spider-Verse, does the work of his career on this soundtrack, creating a pulse-pounding orchestration that relies heavily on thudding war drums, the sound of a man’s breathing, and other unique instruments not often utilized in film scores.

The result will have you ready to crush a workout, hit a deadline, or march into literal battle.

Giacchino has become one of the biggest names in film scoring today thanks to his work on Lost, Rogue One, and The Incredibles. While you can pretty much pick a random album of his on Spotify and be set for the next hour or so, we highly recommend setting your workday to his bright, bubbly score to 2008’s Speed Racer. 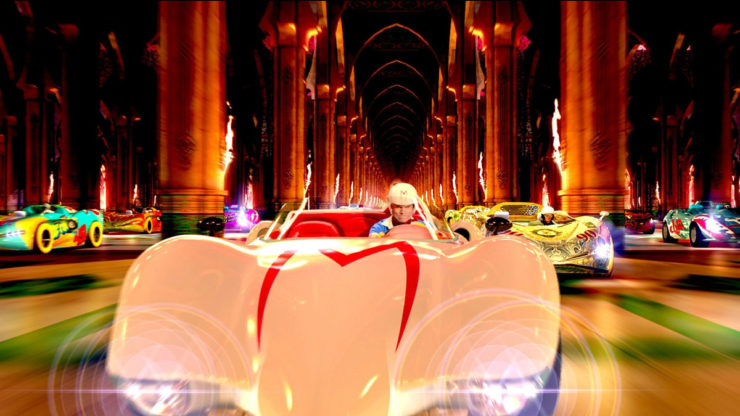 It doesn’t feel right to call the film a modern cult hit so much as a film released about ten years too early. Watching it now, it’s a clearly singular work by directors who are taking intellectual property and using it to tell a deeply personal story about the relationship between artistry and commerce and the importance of both family and chasing your dreams.

While that narrative may not play out literally in Giacchino’s score, its spirit is captured in full. It’s a perfect mood lifter and motivating factor, from the opening notes that translate the original show’s theme song to film score to its transcendent closing number.

There are few directors as influential on genre film at large as John Carpenter. His legacy is such a vast one that it’s easy to forget that, in addition to his work as a director, he scored most of his own films – meaning the dude responsible for directing Halloween is also responsible for the absolutely iconic Halloween theme music. While his discography is as rich as his filmography, there are few works of his as a musician better for working from home than his Lost Themes series.

Spanning two volumes, these albums capture a number of themes and tracks that never made the cut in Carpenter’s films (or that were composed without a specific film in mind). Each collection is made up of moody, synth-heavy tracks with haunting melodies and jittery electric drums.

If Giacchino’s Speed Racer is meant to bring the feeling of a sunny day indoors, Carpenter’s Lost Themes is your rainy day go-to.

In addition to being lowkey one of the best sequels of all time, 2017’s John Wick: Chapter Two quietly has one of the best scores of the last few years. Tyler Bates’ orchestration is wholly modern, with most of the film’s score being structured around cues and melodies from Nostalghia’s “Plastic Heart,” which is played live during one of the film’s now-iconic shootouts.

Heavy driving basslines and ethereal synths propel the score from track to track as we follow John Wick’s journey through Rome and New York City alike. Like the film it accompanies, Bates’ work is some of the best in its field. Don’t miss out on it.

Which geeky soundtracks would you like to work along to? Let Your Geek Sideshow and tell us in the comments below!