A strong movie cliffhanger can make for a great ending, a great piece of iconography, or even a great sequel if you do it well enough. It’s a big ask from a filmmaker – unlike television, where showrunners likely have a better idea of how and when a cliffhanger will be resolved, movies so often come with the promise of concrete resolution.

Perhaps this is why most of the great cliffhangers of all time tend to come in movie franchises where there are definite plans laid out for where the story will go next (though this isn’t always necessarily the case). Either way, a good cliffhanger remains a thrilling way to end a movie, whether you already know the next sequel is coming out a year from now or not.

These five titles conclude with some of the best-executed cinematic cliffhangers in pop culture.

THE EMPIRE STRIKES BACK 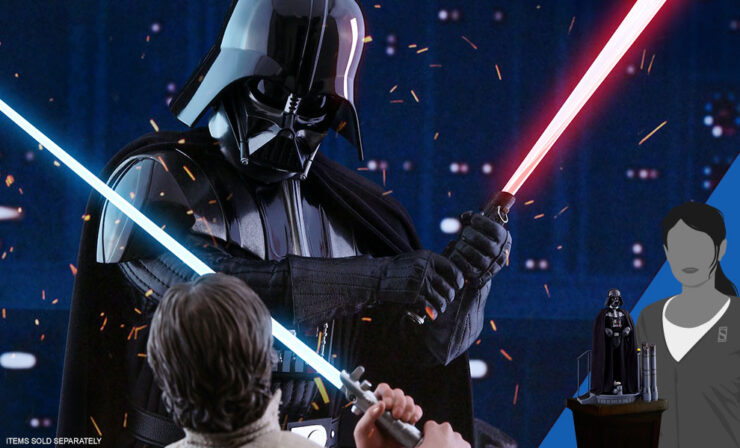 Empire isn’t the first movie to end on an open note but it’s still the all-time greatest, the cliffhanger by which all other cliffhangers will be measured.

The highly anticipated second Star Wars film ending with the revelation that Darth Vader is Luke Skywalker’s father, the Rebellion in shambles, and Han Solo having been captured by Boba Fett was an unprecedented move at the time and still feels like a revelation to this day.

You already know this one well. There’s no need to gush any further. It’s the best. It always will be.

(For more about this film’s incredible achievements, check out How Empire Strikes Back Redefined Star Wars and Sequels.) 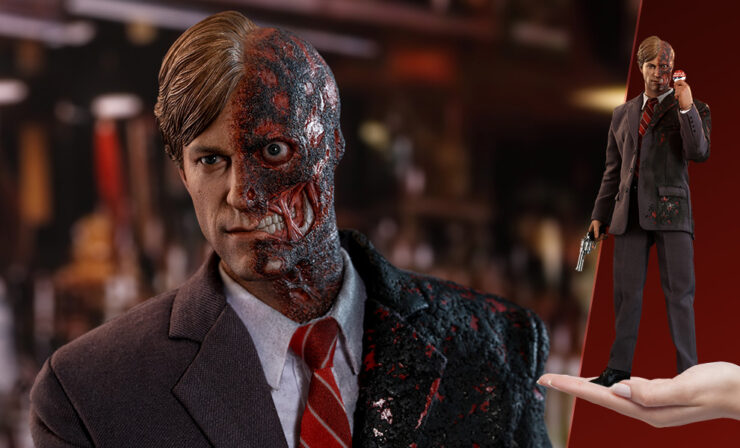 Christopher Nolan’s second Batman film ends with its primary story resolved in relatively satisfying fashion, though it sets up the next film with such a bombastic cliffhanger that it’s hard to not list it among the greats.

With Harvey Dent dead, the fate of Gotham in flux, and the Joker still alive, Batman realizes the only way to save the soul of the city he loves is to take the fall for Harvey’s death so that his legacy will be preserved and be able to be leveraged for further change in Gotham. As Jim Gordon’s voiceover plays, we see the cops begin their pursuit of Batman, now a fugitive. He darts away and into the night on the Bat-Pod. Cut to black.

It’s a perfect ending and the perfect setup for The Dark Knight Rises, a movie that…. well, it didn’t exactly take the ball and run with it, but that doesn’t diminish the perfection of its predecessor’s ending.

Again, not the most conventional of cliffhangers, but the final shots of Star Wars: The Force Awakens remain an extraordinarily effective open ending for the rest of the new trilogy to pick up on. The film ends with our new Jedi Rey finally having found Luke Skywalker, who’s been in self-imposed exile for years.

She finds him on a mysterious island on a far-off planet and approaches him. Their eyes meet and everything that needs to be said is present in that stare. Not a single word is spoken. Rey holds out his lightsaber, a silent plea for his return, and… it’s over.

As an added bonus, the film’s follow-up The Last Jedi immediately lampoons the self-seriousness of this when Luke throws the lightsaber over the cliff edge behind him absentmindedly and walks away.

Does a movie have to be great for its cliffhanger to work? No. Case in point: the second installment of the Pirates of the Caribbean franchise. Is it a little (okay, a lot) shaky compared to the original film? Absolutely. Man, this movie is doing the most. It’s kind of a mess. But that ending? Get outta here, it’s killer.

With Captain Jack Sparrow having been swallowed by the Kraken and his friends having lost the Black Pearl (also to the Kraken), all hope seems lost – until the mysterious obeah priestess Tia Dalma suggests that there’s still a way to save Jack. They’ll just need a Captain brave enough to take them to him.

That Captain? Hector Barbossa, the first film’s villain, back from the dead and ready to brave the weirdest corners of the sea to bring back his old rival. “So, tell me,” he asks, “What’s become of my ship?” Sometimes a cliffhanger is so great it kinda redeems the movie it’s in by proxy. This is one of those instances. 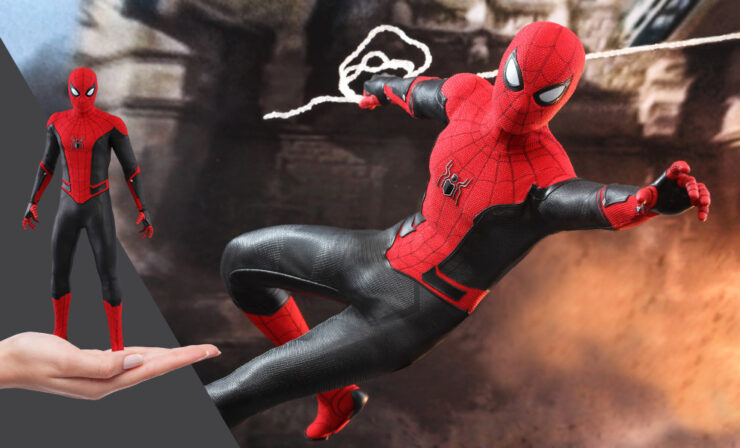 Listen, we can’t not put an MCU movie on this list, but you can keep Infinity War. While an effective piece of spectacle, the film’s cliffhanger is diminished slightly by leaving us not with a question of, “What comes next?” so much as, “How do the Avengers bring everyone back?” It felt like such a certainty that speculation as to what Endgame could have in store focused almost exclusively on plot mechanics regarding how those Snapped out of existence would be brought back. It was inevitable, which in retrospect diminishes the cliffhanger slightly.

You want a great MCU cliffhanger? Look at Spider-Man: Far From Home, which ends not only with the surprise return of OG Spider-Man trilogy actor JK Simmons as J. Jonah Jameson but in his outing of Spider-Man’s true identity AND pinning him as the murderer of Mysterio. The film ends there, with Spider-Man finding this out in the middle of a crowded NYC city block, surrounded by people.

What happens next? We still don’t know. And unlike the predetermined cliffhanger of something like Infinity War, the possibilities seem absolutely endless.

What movie cliffhanger made the biggest impact on you? Let Your Geek Sideshow and tell us in the comments! 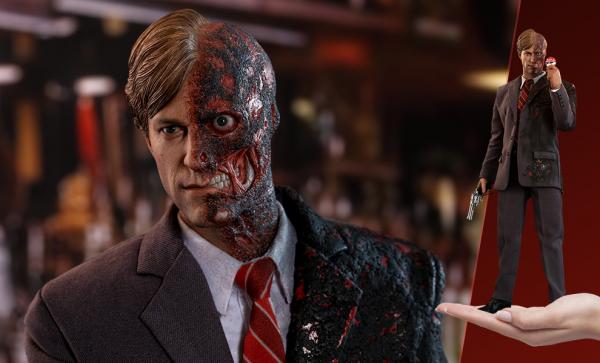 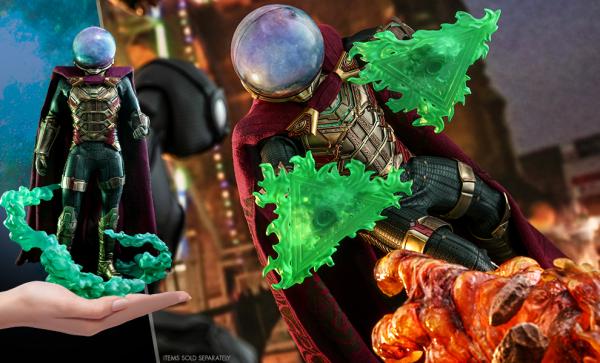 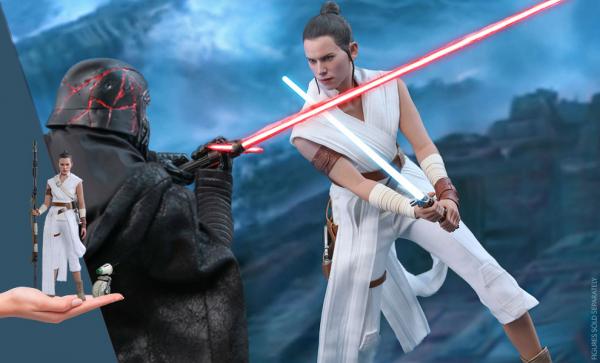 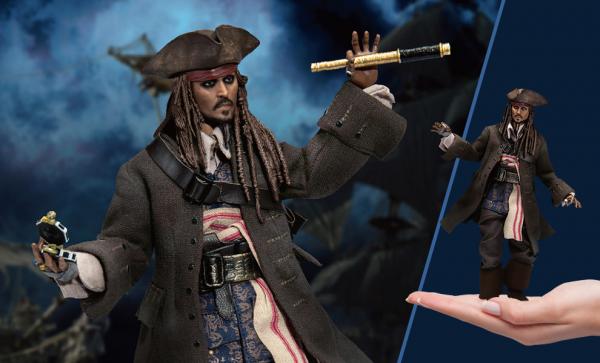