The First Two Minutes of The New Mutants


Marvel released the first few minutes of The New Mutants, and a new trailer along with it. The first few minutes show Dani Moonstar discussing a Native American legend of two bears forever locked in combat for your soul – one that is all things good, and one that is all things evil. We’ll see the Demon Bear face off against The New Mutants when the film hits theaters on August 28th, 2020.

New Clip from The Boys Season 2


Amazon released a new clip from Season 2 of The Boys. The footage shows Billy Butcher, Hughie, Mother’s Milk and the Female in a speed boat being chased on the water by the Deep and his army of sea creatures. Once the Deep finally catches up with the Boys, he rides in atop a massive whale to even the odds.

The Boys Renewed for Season 3 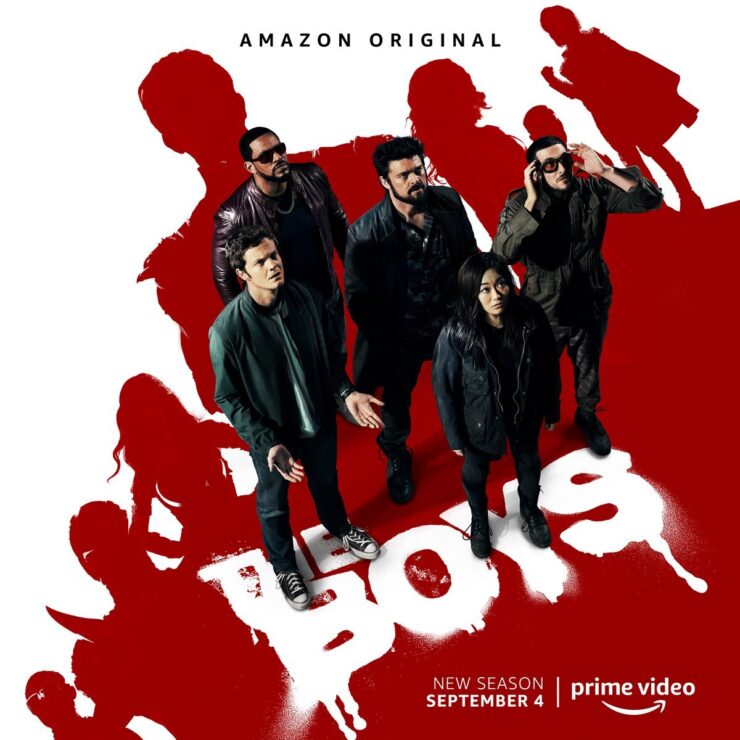 Amazon has renewed The Boys for a third season. In their announcement, Amazon also revealed that Aisha Tyler will host and executive produce the official The Boys aftershow titled Prime Rewind: Inside The Boys. The Boys Season 2 will fly onto Amazon Prime on September 4th.