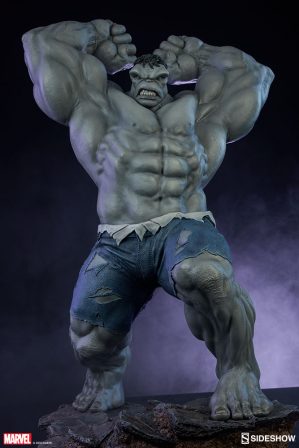 “When Hulk is out, Hulk will smash!”

Sideshow is proud to present the Grey Hulk Statue, smashing his way into the 1:5 scale Avengers Assemble collection.

Inspired by some of Marvel’s most iconic heroes, the Avengers Assemble collection captures the classic, dynamic looks of Earth’s Mightiest Heroes as they leap into action. 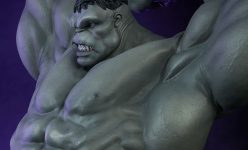 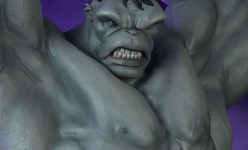 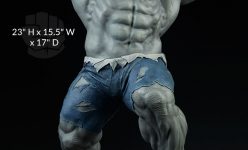 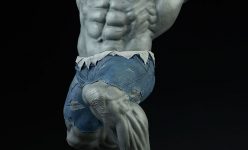 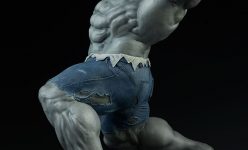 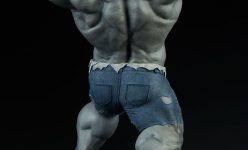 The Grey Hulk Statue stands 23” tall with his fists raised high above his huge torso, ready to deliver a signature SMASH. The earth cracks on the base beneath his enormous feet, creating an action-packed scene that stands alone or pairs with the proximity bases of his fellow Avengers like Wasp, Captain America, Thor, and Iron Man. 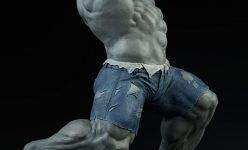 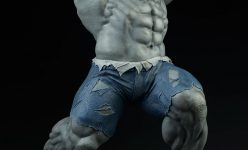 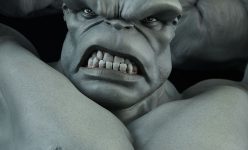 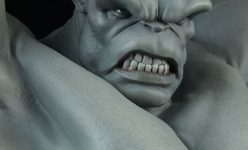 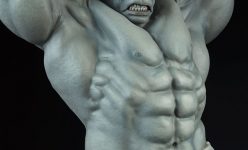 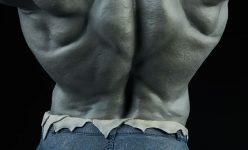 The polystone Grey Hulk Statue is sculpted in incredible detail, with realistic textures on his elbows and knees, and monstrous musculature in every inch of this hulking hero. His grimacing portrait features a large brow and shaggy hair, inspired by his earlier appearances in Marvel comics. 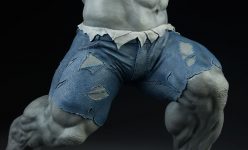 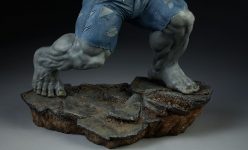 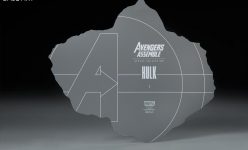 The Grey Hulk also has entirely sculpted blue pants, which are intricately detailed with a fabric-like appearance, as if they are actually tearing as a result of Bruce Banner’s monstrous transformation.  This epic Avenger is limited to an edition size of only 500 pieces, so don’t miss your chance to add a bit of gamma-power to your Marvel collectibles. 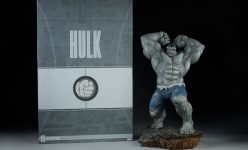 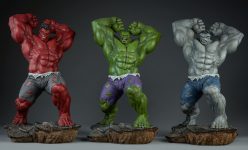 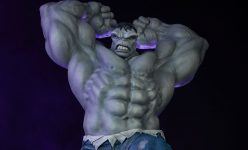 Throwback to a classic Avenger who is sure to be a SMASH-hit alongside your Marvel collectibles. Add the Grey Hulk Statue to your collection today!