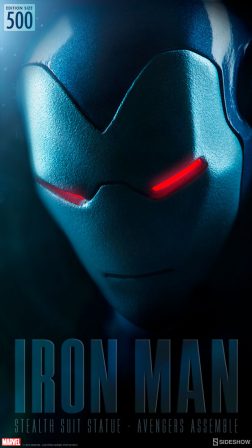 Sideshow is proud to present the Iron Man Stealth Suit Statue, sneaking his way into the 1:5 scale Avengers Assemble collection.

Inspired by some of Marvel’s most iconic heroes, the Avengers Assemble collection captures the classic, colorful looks of Earth’s mightiest heroes as they leap into action. 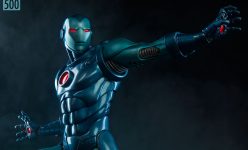 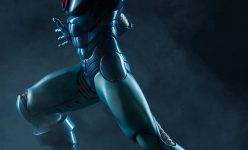 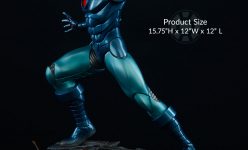 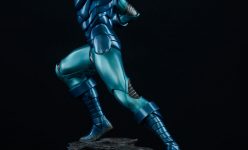 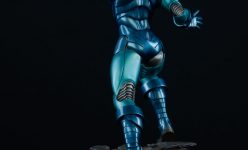 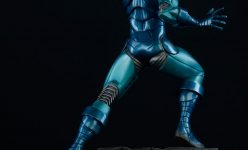 Measuring 15.75” tall, Iron Man takes an action-packed stance as he prepares to assemble with his fellow Avengers. His cracked earth proximity base compliments his teammates’ bases, and can be displayed alongside other Avengers to create a larger dynamic scene. 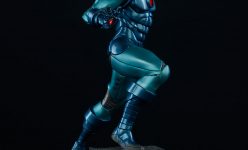 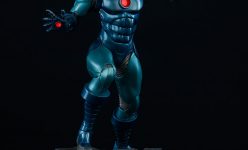 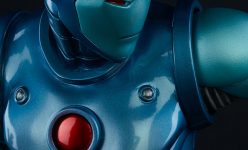 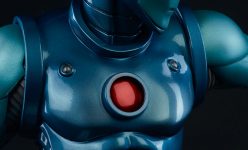 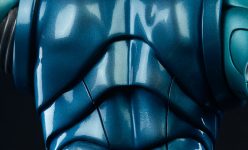 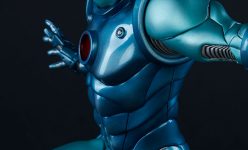 Tony Stark’s Stealth Suit armor trades the classic red and gold for something a little more covert. The suit has sleek blue paneling, with a lighter matte blue on the legs, arms, and faceplate. The resin statue features a light-up function in the hands, chest, and eyes. Activate stealth mode with the glowing red reactors for an exciting display option in your hall of armors. 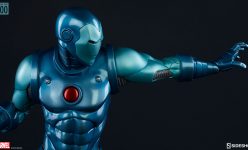 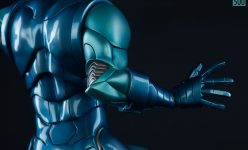 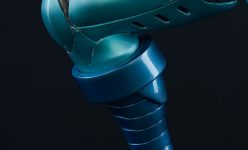 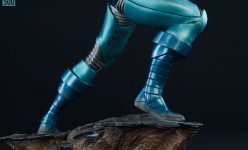 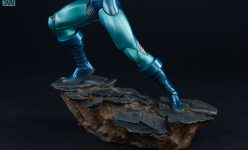 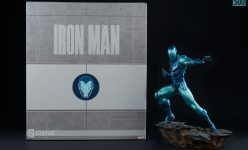 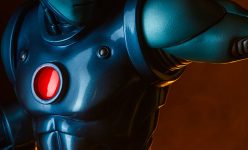 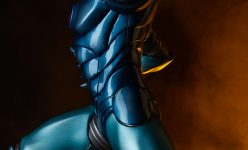 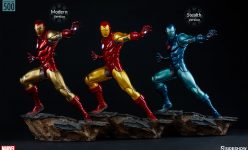 Don’t miss your chance to add the Iron Man Stealth Suit Statue to your Marvel collection!

Pre-orders for the Iron Man Stealth Suit Statue will begin on Thursday, May 31st between 12pm-3pm PST, priced at $370.00.

New photos of Lady Deadpool are blasting through Sideshow!