Star Wars: The Mandalorian™ season 3 returns this year! If you’re as excited as we are, you probably want to express that jubilation within your collection. You know, the same way you used to get ready for a new Star Wars™ movie by reenacting the previous ones with your toys. It’s exactly like that. Now, you can look through a curated list of Star Wars action figures by Hot Toys meant for a more sophisticated shelf.

Below, browse Star Wars collectibles inspired by The Mandalorian seasons 1 and 2. Who knows — you might find your next companion to catch the season premiere with on March 1! Of course, any Mandalorian™ collection is incomplete without our titular character. The Mandalorian & The Child Deluxe Sixth Scale Figure Set allows you to display this iconic clan of two in a variety of poses. Recreate the heartwarming TV scenes between Din Djarin™ and Grogu™ or build your own — it’s entirely up to you! 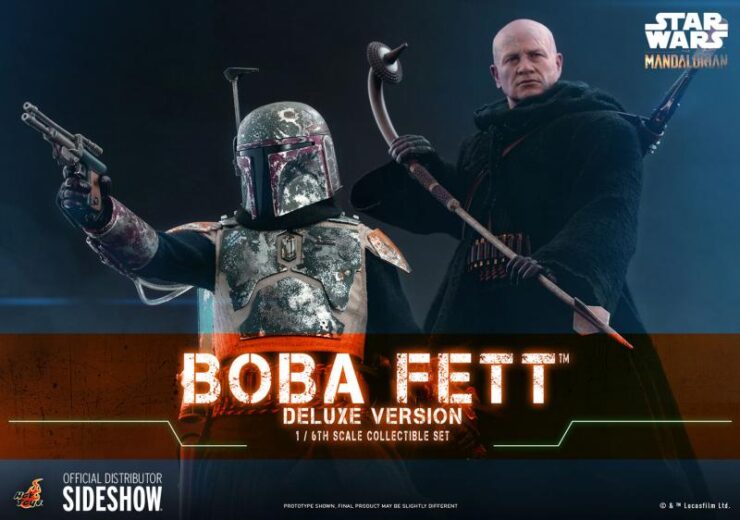 What’s better than one Boba Fett™? Clearly, it’s two! Hot Toys’ Boba Fett (Deluxe Version) Sixth Scale Figure Set depicts the character’s on-screen evolution as seen in The Mandalorian and The Book of Boba Fett™. Celebrate his legacy and every aspect of his newfound appearance when you secure your own Boba Fett action figure today. 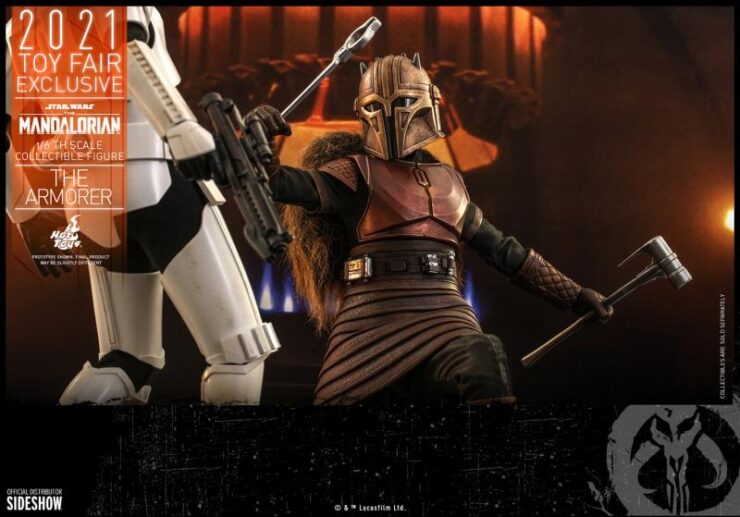 “When one chooses to walk the way of the Mandalore, you are both hunter and prey.”

Undoubtedly, The Armorer™ has some of the coolest scenes in The Mandalorian. And we imagine she’ll keep impressing us in season 3. So grab your own Armorer Sixth Scale Figure to bring her signature, sensational awesomeness to your shelf. Honestly, we just can’t get enough of this dashing daimyo. That’s why he’s earned another spot on this list. The Boba Fett (Repaint Armor) Sixth Scale Figure honors the moment the legend returned in all his glory to Star Wars live action. That distressed green never looked so good. 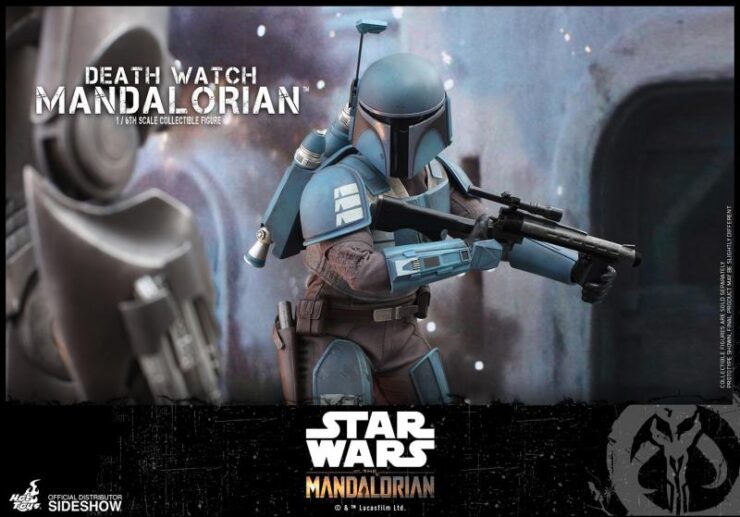 “We are the Death Watch, descendants of the true warrior faith all Mandalorians once knew.” 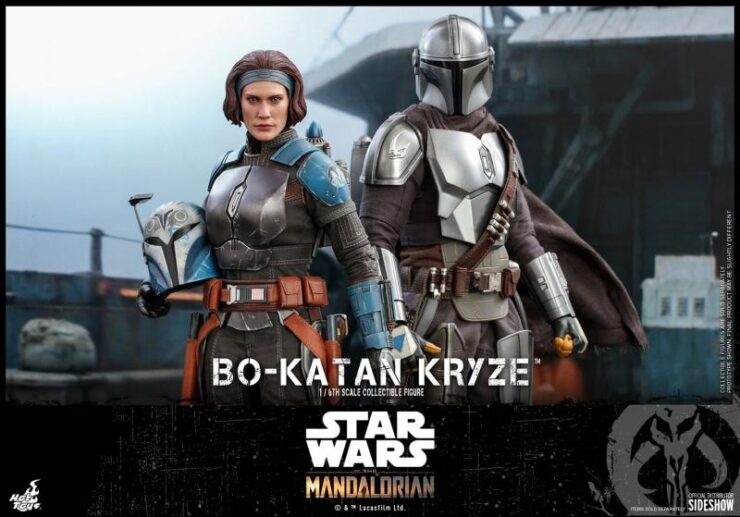 “I am Bo-Katan of Clan Kryze. I was born on Mandalore and fought in the Purge. I am the last of my line.”

Don’t forget the Nite Owls™ leader! Capable and courageous, Bo-Katan Kryze™ has cemented herself as both a hero and a warrior icon in our favorite galaxy far, far away. Hot Toys’ Bo-Katan Kryze Sixth Scale Figure will lead your Star Wars action figures to victory. For Mandalore!

Which of these Star Wars action figures will you be collecting? Share your Star Wars collectibles with other fans at side.show/geekgroup, and don’t forget to Let Your Geek Sideshow!