As cinephiles know, many highly anticipated films had to be rescheduled last year and, while the delays were anything but wanted, the good news is that many of these movies will be available to watch this year.

Even better, many studios have decided to release their films on streaming platforms and as VOD. It seems like a foolproof plan, and we are all keeping our fingers crossed that it will be enough to deliver epic movies during these trying times.

So, which movies can you look forward to watching this year? Keep reading to see the most anticipated films of 2021 and where they’re screening.

The classic cartoon characters are back in a modern, half-animated, and half-live action rendition. The film stars Chloë Grace Moretz as a wedding planner in desperate need of getting rid of the venue’s latest resident, Jerry. She enlists Tom’s help to solve her rodent problem. Of course, hilarious cat-and-mouse games ensue. The slapstick comedy is sure to entertain viewers.

It’s available in theaters and to stream on HBO Max. 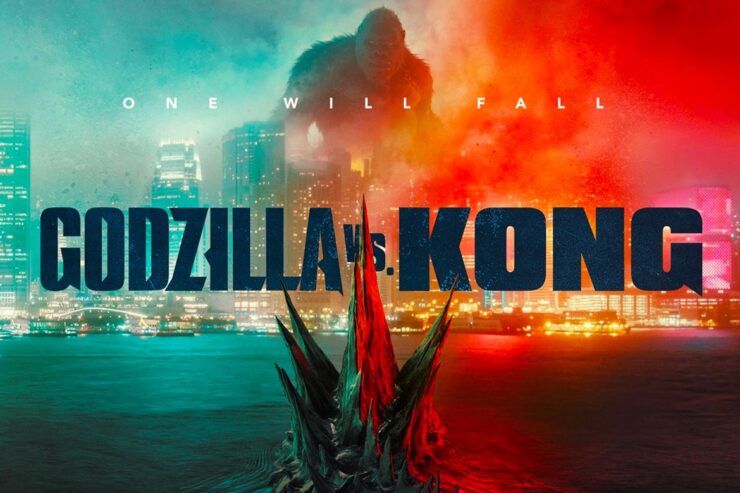 Like Black Widow and No Time to Die, this is another film that has seen several reschedules. We’re hoping that it won’t be rescheduled again, as it’s one of the biggest blockbusters of 2021. And with the big monster battle of the century, who wouldn’t be dying to watch this epic?

The film debuts in theaters and on HBO Max.


Many have been patiently waiting for the 1995 reboot and video game adaptation. This time audiences will be introduced to a new character, Cole Young, who is thrown into a fight-or-fight training program in hopes of winning a tournament that could save the Earthrealm.

Watch it in theaters or on HBO Max.

The first female Avenger’s film has been delayed many times, but Marvel promises this release date is fixed. The movie stars Scarlett Johansson, up-and-coming Florence Pugh, Rachel Weisz, and David Harbour as a found family composed of spies who are up against an evenly matched foe, Taskmaster. It’s expected to be Marvel’s attempt at a James Bond-style, action-packed blockbuster.

The movie debuts in cinemas only.

Venom: Let There Be Carnage

Tom Hardy is back as Eddie Brock, investigative journalist and host of the symbiote Venom. This time he’s facing off against Cletus Kasady; this is the comic book character who infamously becomes Carnage, one of the most famous Marvel villains of all time. Fans have been waiting for this one since Venom first came out—the original was just that good.

The film will be available in theaters. 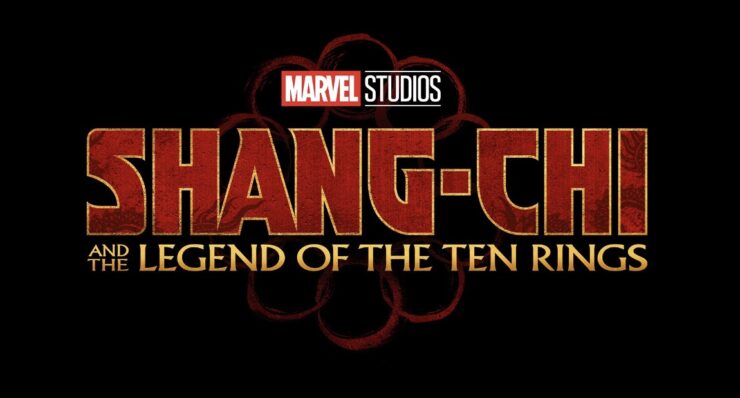 Originally scheduled for Valentine’s weekend, fans can now look forward to watching Marvel’s first Asian superhero this summer. The second Phase Four installment synopsis reads: “Shang-Chi must confront the past he thought he left behind when he is drawn into the web of the mysterious Ten Rings organization.” It stars Simu Liu (as the Master of Kung Fu), Awkwafina, and Rony Chieng.

Like Black Widow, this MCU flick will only be available in theaters.

James Gunn is back as a director in another superhero film, but it’s not for Guardians of the Galaxy. After some tension between Marvel and Gunn, DC was able to scoop up the beloved director for a Suicide Squad “total reboot” (in the words of Gunn himself). His version looks whackier and crazier than the original.

Fans can watch Margot Robbie, Viola Davis, Idris Elba, and more cause mischief in theaters and on HBO Max.

It’s rare for a non-superhero film to garner so much attention, but John Krasinki’s A Quiet Place was able to break that barrier. Instantly, audiences were enraptured by his quiet horror. Now two years later, audiences can watch the Abbot family try to survive in a world full of hypersensitive and violent creatures—this time without their father and husband, Lee (Krasinski). 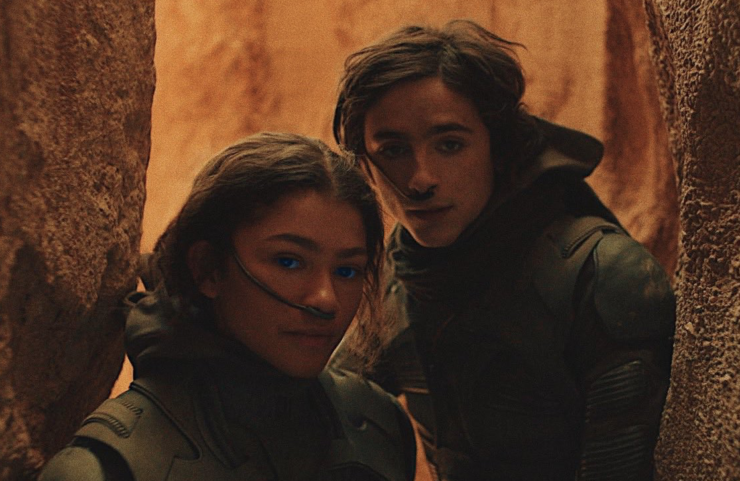 Frank Herbert’s novel Dune is a science-fiction classic. It may be the most popular sci-fi book of all time. So, it’s no wonder why the announcement of this film caused so much excitement online. The story is set in a far-off future in which Paul Atreides must protect the most valuable resource in space, the drug called “the spice.”

The mega-blockbuster won’t suffer from a lack of talent. It stars Timothée Chalamet as Paul, Rebecca Ferguson as Lady Jessica, his mother, and Oscar Isaac as his father Duke Leto. Not to mention, it features Zendaya, Josh Brolin, Jason Momoa, and Dave Bautista in supporting roles.

It will be available on HBO Max and in theaters.

Marvel lore runs deep. For those who want to fully immerse themselves its rich history, there is no better movie to watch than Eternals. Watch Angelina Jolie, Richard Madden, Kumail Nanjiani, and more play immortals responsible for shaping and aiding Earth throughout history.

Eternals will be available in cinemas.

Never before has Marvel been so tight-lipped about a project. The third Spider-Man installment premieres this year, yet its title is still unknown. However, we do know that Jamie Foxx and Alfred Molina will return as Electro and Doctor Octopus from Andrew Garfield’s and Tobey McGuire’s own spidey movies. Does this mean they’ll reprise their roles in Tom Holland’s version?

Watch it in theaters to find out.

The last film on our list could very well be the most highly anticipated film of 2021. The Matrix franchise is one of the highest-grossing and critically acclaimed cinematic endeavors of all time.

After so many years, Neo “The One” (Keanu Reeves), Trinity (Carrie-Anne Moss), and Niobe (Jada Pinkett Smith) are back on the silver screen. Not much is known about Matrix 4, but we suspect there will be epic slow motion fights and beautifully crafted lines everyone will be quoting for years to come.

It premieres in theaters and HBO Max.

Which of these releases are you most excited for? Let Your Geek Sideshow in the comments and tell us your thoughts!