Straight from The Newsbox, our friendly neighborhood J-Man is here again with a review of the new Hot Toys Artist Mix figure from Avengers: Age of Ultron, designed by Japanese artist, Touma. But first, he gives us a look back at the long-lived history of Stark’s awesome Hulkbuster armor.

Way back in early 1994 Marvel comics debuted a new armor for Tony Stark in issue #300; the model 13 armor. What made this armor unique compared to Tony’s previous versions? It was equipped with modular weapons, including pieces like shoulder mounted weapons, a magnetic rail gun launcher, and even micro surgery equipment. The modular concept became super wicked helpful four issues later in #304 and #305, when Tony would have to do battle against the Hulk, and that’s when we saw the debut of the Hulkbuster armor.

Over the years the armor made at least 84 more appearances in the comics before making its long-awaited debut in the Marvel Cinematic Universe, in 2015 hit film Avengers: Age of Ultron. The Mark 44 was created by Tony Stark in conjunction with Bruce Banner, and because of it’s size, the armor sits on constant standby in an orbital tracking platform known as Veronica.

The suit featured prehensile technology, meaning that individual pieces of the armor are able to fly independently of one another, and then assemble into the full suit. In addition to being armed with missiles and a grappling hook, and it boasted advanced strength powered by not one, but eleven ARC reactors.

Fun Fact: To this date, the Mark 44 has given Tony Stark the distinct honor of being the only character in the MCU to defeat the Hulk. 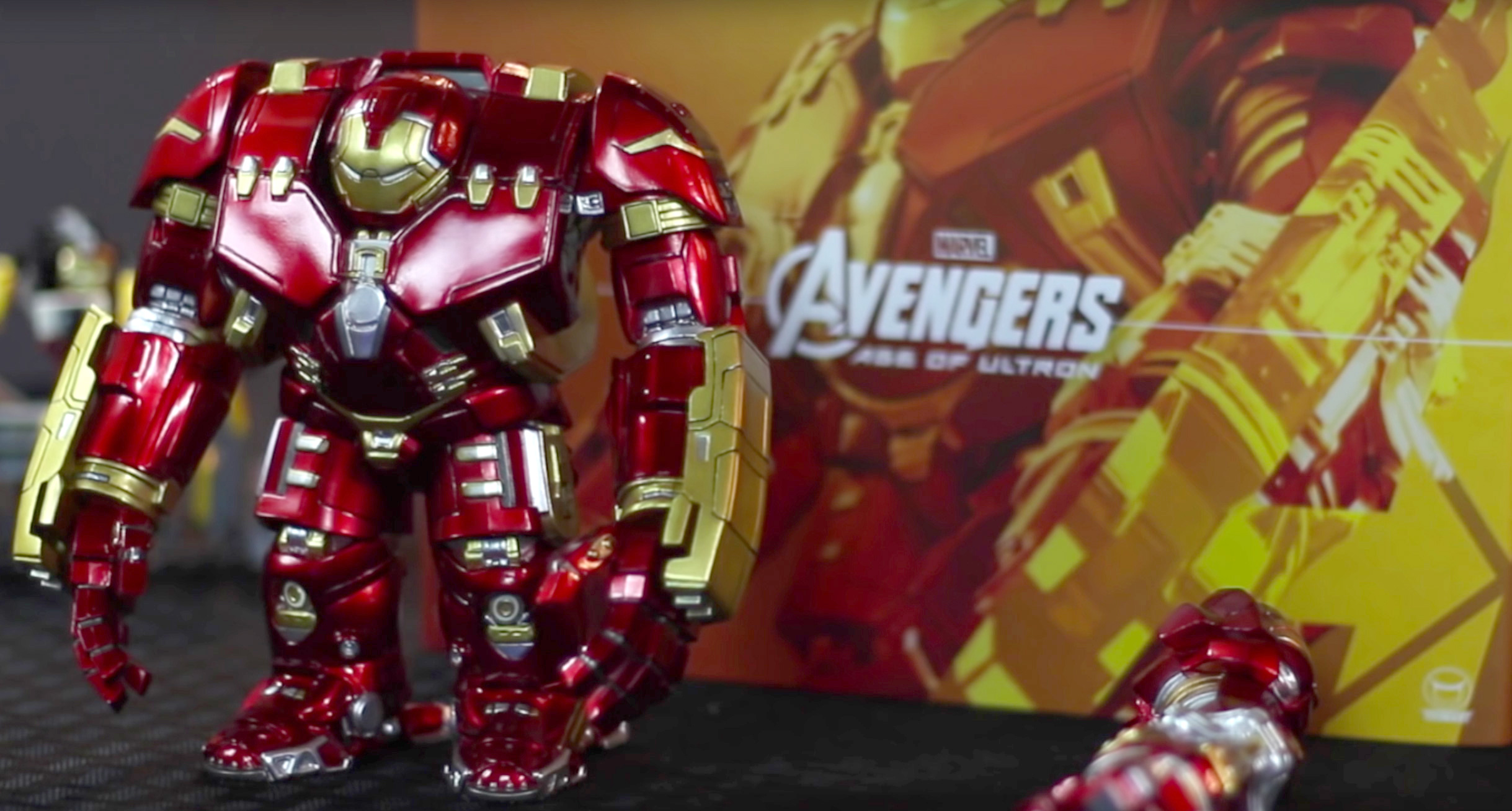 The Figure
The Hulkbuster figure is part of Hot Toys’ Artist Mix collection with this particular piece being designed by Japanese toy designer, Touma. Known for his streamlined stylized look, Touma has designed figures for the Power Rangers, Transformers, and now the Marvel Cinematic Universe.

Hulkbuster stands 5.5″ tall, and is a pretty solid figure, weighing in at about 3 pounds.

The attention to detail is impressive. Most of the figure is painted in a metallic candy apple red, with gold and silver accents, typical of Tony Stark’s Iron Man armor. Another nice touch is that the figure ships with a swap out arms so you can choose between the jackhammer or regular Hulkbuster arms.

The figure ships in a fancy tri-fold wrap around display box. The front has a nice graphic of the figure on it, and the inside has a vector turnaround, as well as a window display. 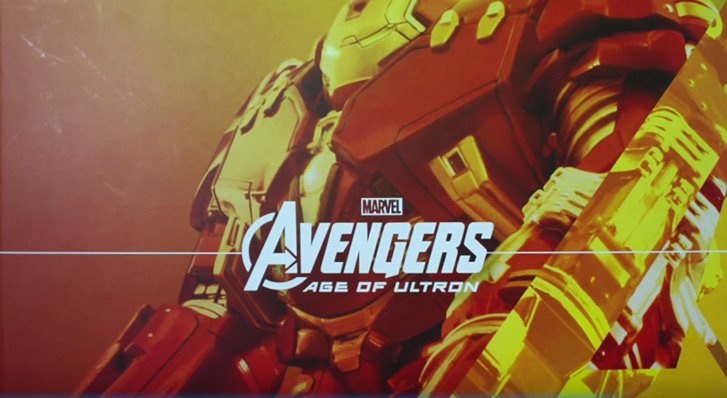 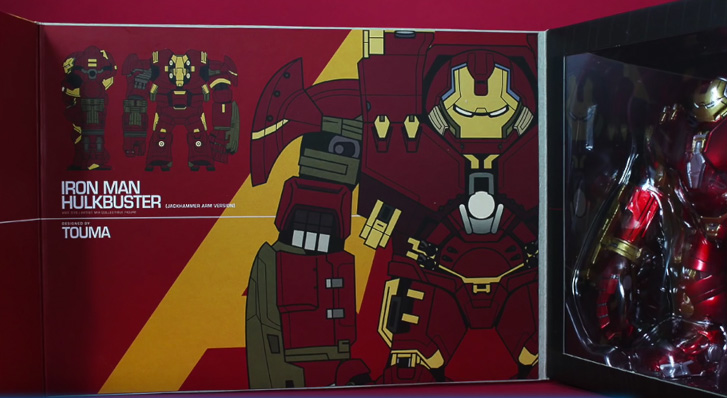 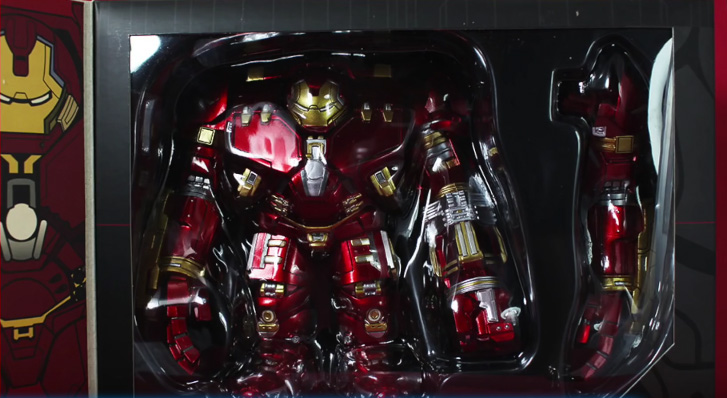 Final verdict
With this line, it’s clear Hot Toys is looking to expand into a new market of higher end vinyl figures. But this isn’t your typical desktop fodder either, the Hulkbuster Artist Mix Figure belongs right up there with your statue collection. So if you’re a fan of vinyl toys, Cosbaby figures, or bobbleheads, without a doubt this figure is for you.

Check out more geeky news and reviews from J-Man over at The-Newsbox.com!