…and it made the run in less than 12 parsecs!

This morning, Lucasfilm debuted the long-awaited trailer for Solo: A Star Wars Story, which premieres May 25th.  Check it out here!


After much speculation when the teaser would arrive, fans were treated to a brief television spot during Superbowl LII on Sunday, followed by the Monday morning trailer release.  Star Wars has also posted four new character posters for the film, featuring Han Solo, Lando Calrissian, Chewie, and newcomer Qi’ra. 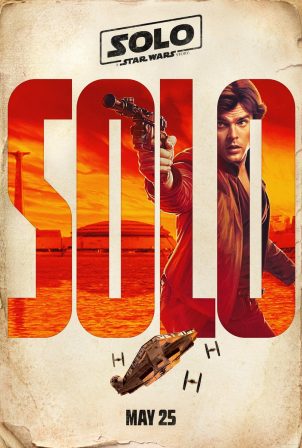 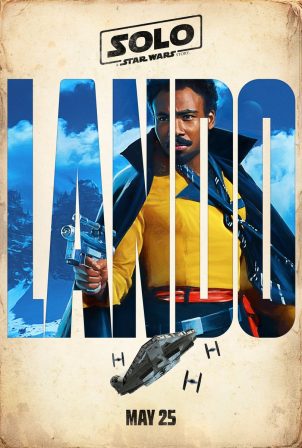 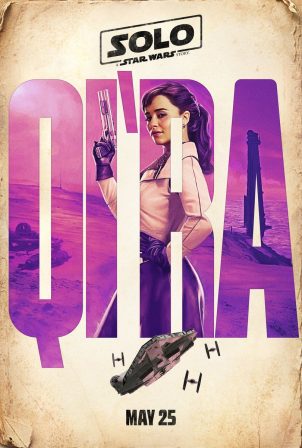 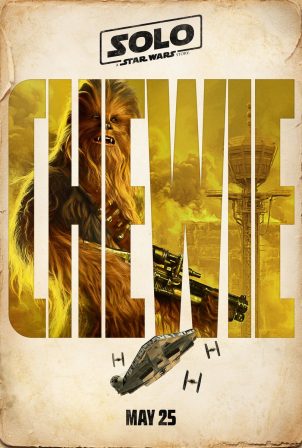 Are you excited to visit a galaxy far, far away this May?  Let Your Geek SideShow and let us know your Solo: A Star Wars Story trailer reactions in the comments!