The Trials of Lion-O, Lord of the ThunderCats! 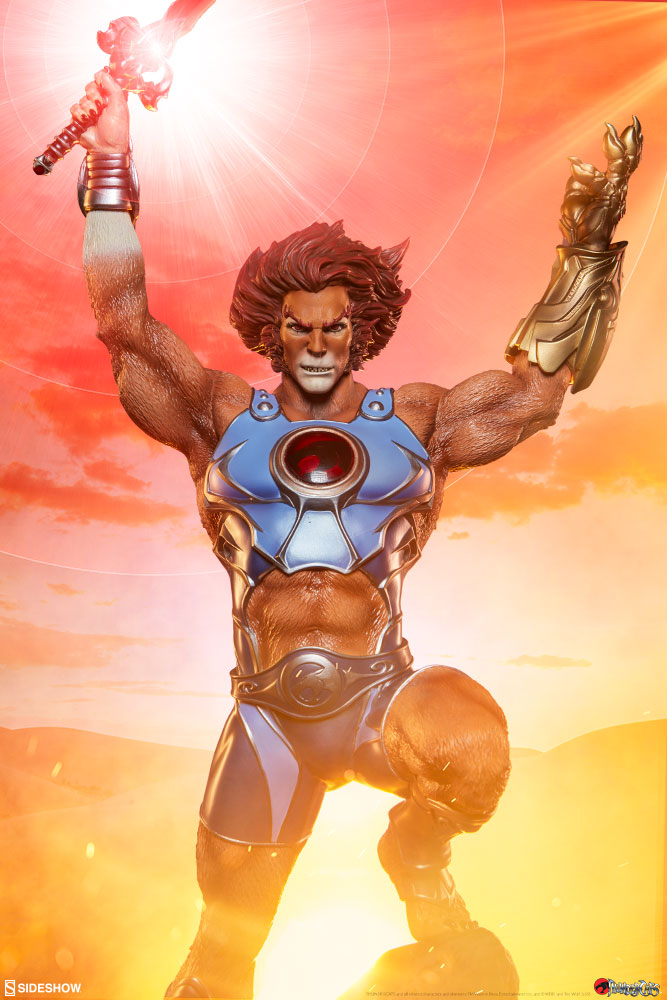 Thundera was once a peaceful planet inhabited by a race of humanoid felines call the Thunderians. The ThunderCats were an elite group of nobles that held power and control over all other cats. But when Thundera was on the brink of destruction, the King of Thundera sent his thirteen year old son Lion-O with five Thunderian nobles to Third Earth in spaceship. Even though Lion-O was in a suspension capsule while in the spaceship, his body grew ten years, while his mind stayed thirteen.

When they landed on Third Earth, Lion-O was set to inherit the title of the Lord of the ThunderCats, but the Code of Thundera dictated that he must also be worthy. To test his worth, Lion-O had to go through five Anointment Trials. Each of his trials would pit him against a team member, until his final trial.

The Trial of Strength 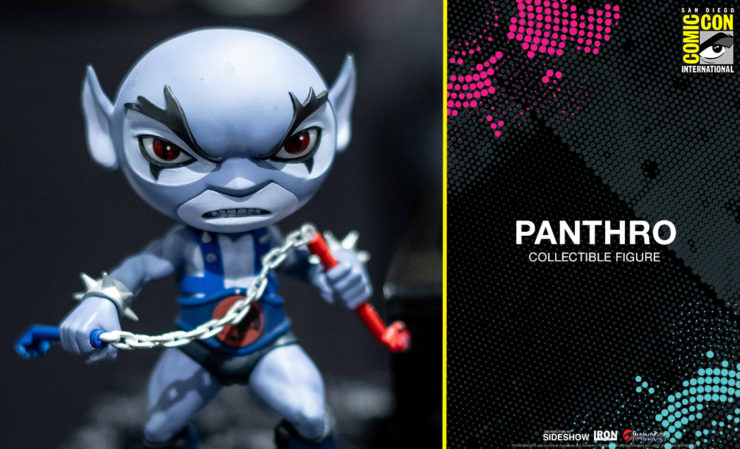 Lion-O first has to prove his strength against his teammate Panthro. Panthro is an expert martial artist, genius mechanic, and absolutely the strongest of the Thundercats. Lion-O does not want to fight Panthro, but they both agree that they must honor the Code of Thundera and battle in a series of powerful punches and aggressive martial arts.

Suddenly, in the middle of the fight, there is a large earthquake, causing a large fissure to open and practically swallow Lion-O whole. He is able to hoist himself out of the fissure, and stops a giant boulder from crushing Wollo Village and Panthro himself. Upon accomplishing this feat of strength, Panthro tells Lion-O that he has passed his first trial.

The Trial of Speed 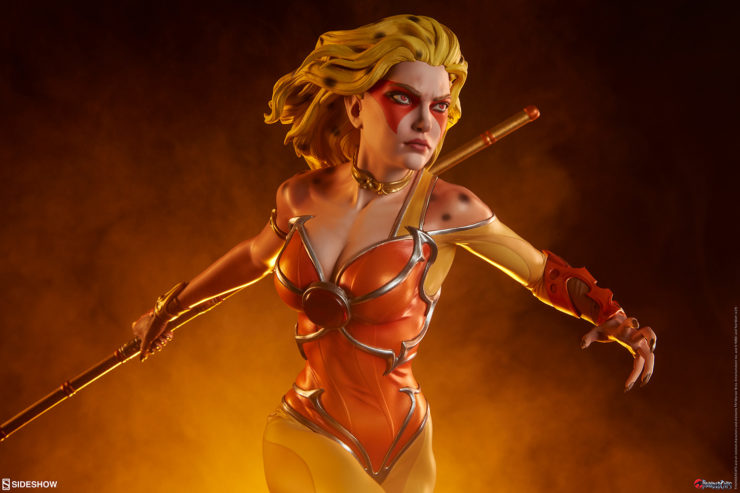 The trials continue, as Lion-O is forced to race against his teammate Cheetara, the fastest feline ThunderCat of all. She is able to run at over one hundred miles an hour for a short period of time, similar to a cheetah’s sprint. Not only that, she is able to see slightly into the past and future. Lion-O knows from the start that he’s nowhere near as fast as Cheetara, and if he is to beat her, he might have to think faster than her.

The race is long and treacherous, and they both face villains on their route. And while Cheetara can run much faster, Lion-O’s dedication and determination let him run for longer periods of time. He takes a short cut, and fights through the pain of the race. He decides that it’s better to lose than to give up, and because of that, he ends up winning!

The Trial of Cunning 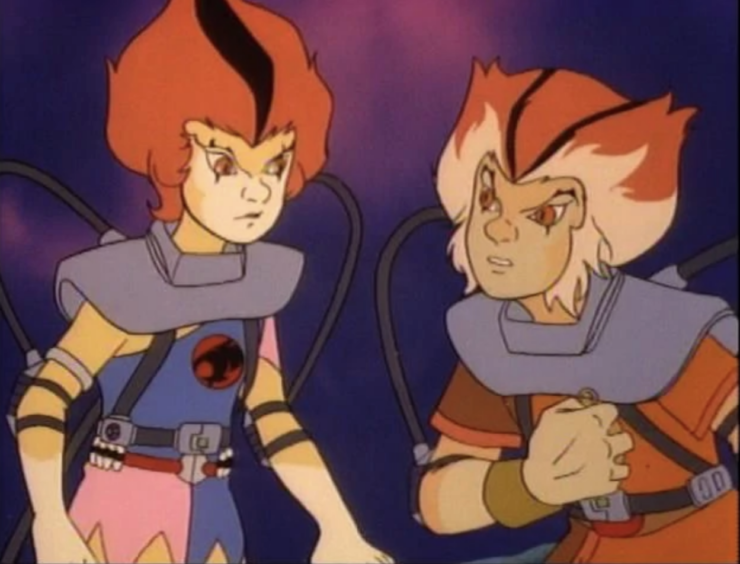 The ThunderKittens, WilyKat and WilyKat, are mischievous twins that are both clever and quite agile. They are armed with trick pellets like smoke bombs, slippery goo, inflatable creatures, and more. Lion-O is tasked with the seemingly simple challenge of outwitting WilyKit and WilyKat. He must get through the Maze of Infinity even quicker than the ThunderKittens.

The Trial of Mind Power 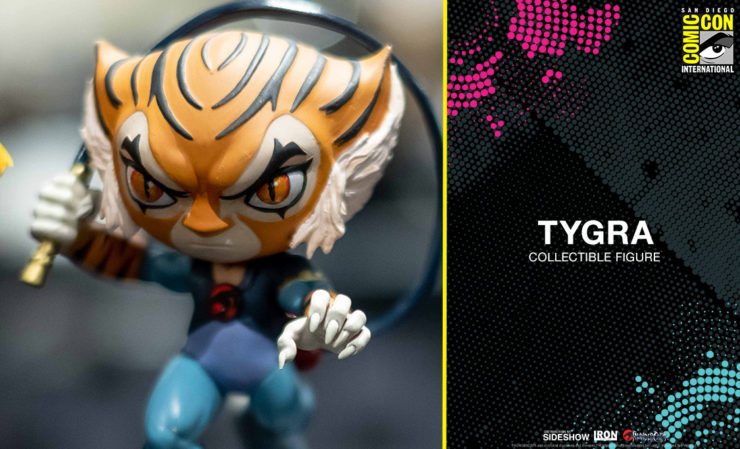 Tygra awaits Lion-O at the next trial. Tygra, the oldest and wisest of the ThunderCats, also has one of the most interesting powers of them all. He has the ability to create illusions that all around him believe. This often helps the ThunderCats evade villains, who are happy to believe the visions of what they desire most. However, Lion-O is much more clever than those villains, and his clarity allows him to distinguish reality from illusion.

However, Tygra’s trial for Lion-O is much more difficult than Lion-O could have ever expected. Tygra forces Lion-O to watch the horrible illusion of Thundera being destroyed all over again. Lion-O is paralyzed by fear and by the feeling of great loss. But his fear does not last long, as he realizes that he can no longer fear what has already happened. Lion-O moves forward. And so, he moves forward through the trial, having shattered the Tygra’s illusion.

The Trial of Evil 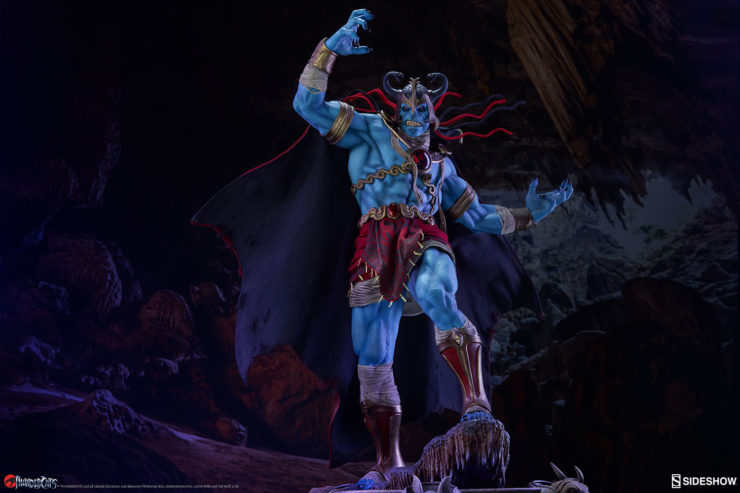 The final Anointment Trial, and the most difficult of all, is not against a ThunderCats teammate, but rather their greatest foe, Mumm-Ra. The zombie-like sorcerer is able to use a limitless amount of evil and black magic. He is thousands of years old, and while he is often wrapped in mummification bandages, he can transform himself into the large form of Mumm-Ra, the Ever Living! In this form, he is nearly invincible, and a formidable foe against Lion-O.

In a terribly dangerous fight, Lion-O learns that the only thing that can truly defeat Mumm-Ra is to destroy his source of power. He uses his strength, speed, cunning, and mind power to fight back and find the sarcophagus that stores Mumm-Ra‘s power at that time. Once he defeats the great evil, he returns to The ThunderCats and is officially bestowed the title of the Lord of the ThunderCats!

Who is your favorite ThunderCat? Let us know in the comments, and don’t forget to Let Your Geek Sideshow! 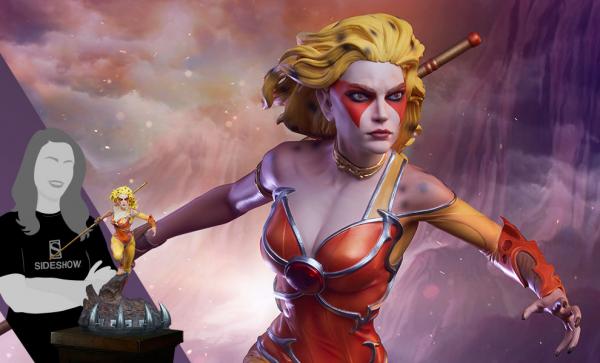