Netflix released their main trailer for their upcoming fantasy series The Witcher. The trailer follows Geralt of Rivia, a magical mutant and monster hunter, and Ciri, a princess from a magical lineage on the run. The Witcher will premiere on Netflix on December 20th.

Into the Spiderverse posted a cryptic Instagram post captioned with, “Something’s up. Our Spidey sense is tingling.” There is some speculation that a large Spiderverse announcement will be coming soon, but nothing is conclusive. There is no further news about the Spiderverse at this time.

New Jumanji: The Next Level Trailer 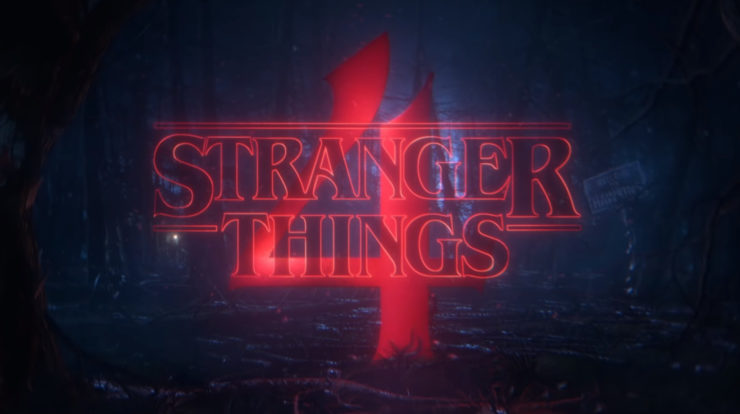 Stranger Things announced that season 4 will bring in 4 new characters. The new teenagers will include “a metalhead,” an “entitled jock,” and a “stoner,” and the new adult will be involved with some storyline away from the town of Hawkins. Stranger Things Season 4 is currently in development.