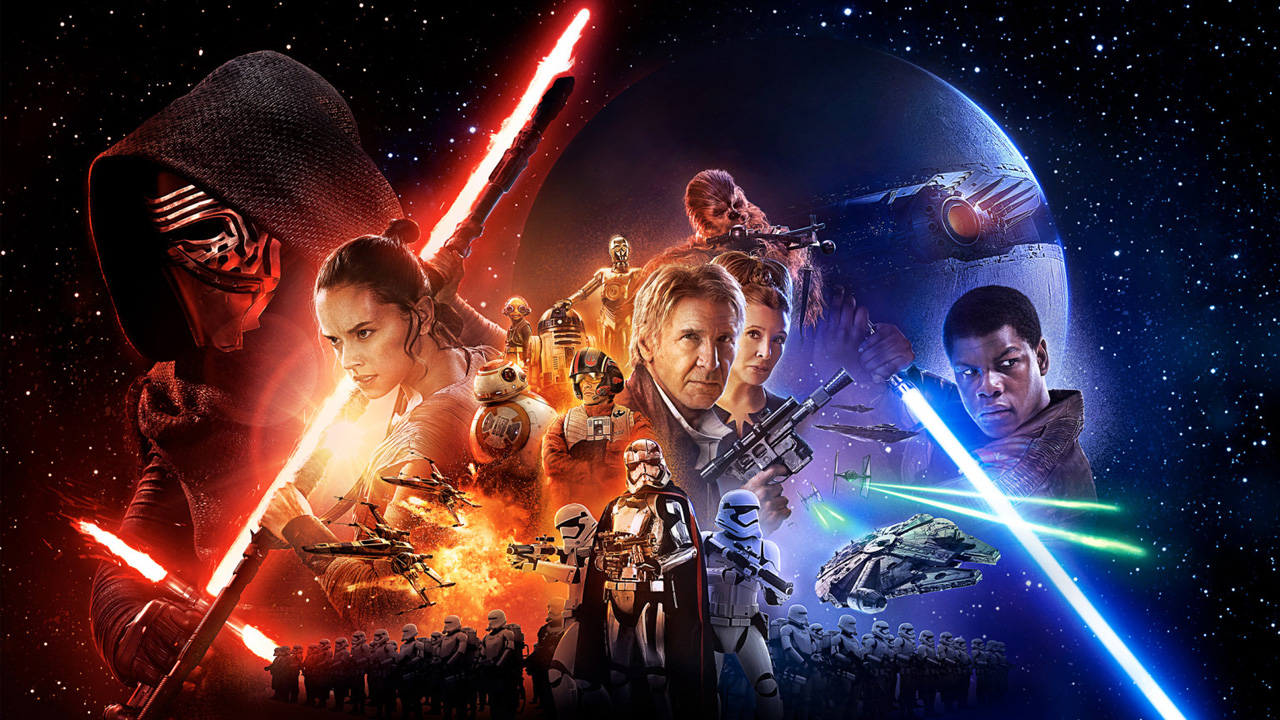 We have an AWESOME feeling about this. Last night almost all of Hollywood showed up for the world premiere of Star Wars: The Force Awakens. Guests in attendance were asked not to reveal any plot points before opening day, but could not resist taking to Twitter with brief reactions. As lucky celebrities, reporters, and fans searched their feelings, the majority of the first reviews posted online have been overwhelmingly positive and, as promised, remain spoiler free, including all of those posted below. Here’s what they had to say:

You are NOT ready! Forget what you think you know about #TheForceAwakens. I can’t wait to see it again this weekend! pic.twitter.com/tvYaMZpYSn

“Star Wars” is back. And it’s never going away again.

For many the premiere seemed a roller coaster of emotion.

I got chills. I got goosebumps. I laughed. I teared up. #TheForceAwakens

There was an abundance of praise for JJ Abrams and the cast on a job well done.

From comedy to costumes, fights to fx to overall feel, J.J. Abrams has created a thoroughly old-fashioned movie #StarWarsForceAwakens

Congrats to #JJAbrams and the entire cast and crew on an incredible film. #ForceAwakens made me a giddy 10 year old all over again.

This is what we loved about Star Wars. This is Star Wars.

No spoilers but #TheForceAwakens is beyond amazing. Truly. It was an emotional experience that exceeded my hopes!!! https://t.co/DX8L8qH9sf

There were those who were left speechless…

There’s really no words to describe how amazing The Force Awakens was. Just….. Wow…. #StarWarsRedCarpet pic.twitter.com/Fq8un08Jf0

And those who are already hungry for more.

How long do we have to wait until Episode 8?

Awesome. The Force has indeed awakened. I can’t wait for what comes next. #StarWarsForceAwakens

Out of Star Wars: The Force Awakens. This about sums it up: pic.twitter.com/BPECdYffYy

If one thing is clear, it’s that Star Wars is back in full Force!

Be sure to check out all of our Star Wars figures, statues, and collectibles!

It's beginning to look a lot like Star Wars...