In case ye missed it, here’s arr weekly dose of handpicked geek news and fantastic fandom from around the web! 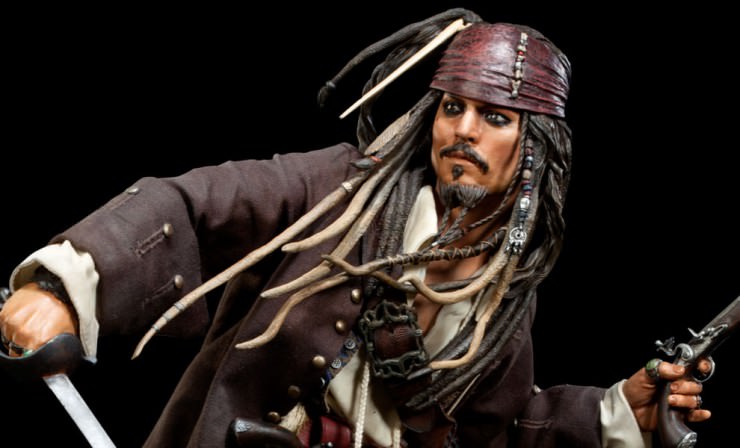 Before we make ye walk the plank, share ye ol’ favorite pirate phrase on Facebook for a chance to win Captain Jack Sparrow Premium Format™ Figure from Disney’s Pirates of the Caribbean: On Stranger Tides!
Enter by midnight tonight, September 19th, and the treasure could be yours!

We got a first official look at Marvel’s Avengers: Age of Ultron and a Deadpool movie release date 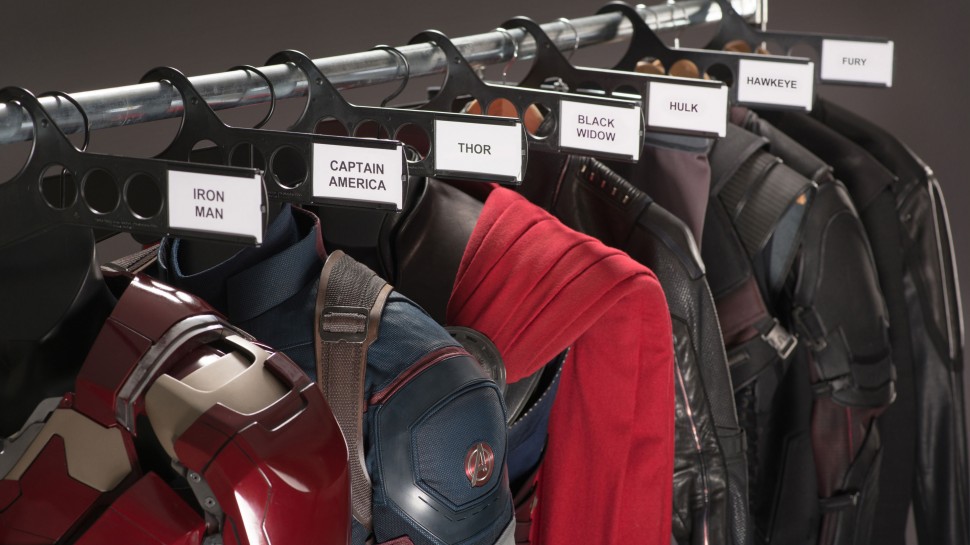 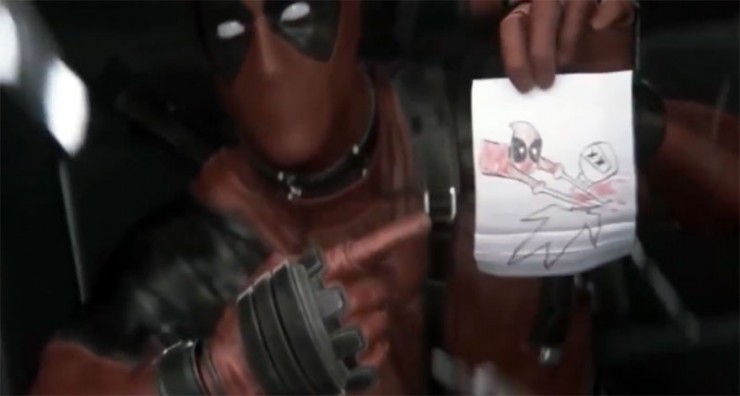 Godzilla was unleashed on Blu-ray™ and with our massive new Maquette!

Bad Robot responded to accusations of Stormtroopers stealing the Batmobile

@collectsideshow Captain America. I only had white so I painted him and his shield is the Playdoh lid:) #SideshowDoh pic.twitter.com/WbOyoasszt — Stephanie (@sacruz5) September 16, 2014

@collectsideshow my 1 year old is working on a army of hulks to do as he commands (Evil laugh) #SideshowDoh pic.twitter.com/hOdIpIp09P— jay (@sirjigglesalot) September 17, 2014

Out of the darkness...comes the Knight! New photos of Batman Sixth Scale Figure