This week in geek – Spooktacular recap!

This year’s Spooktacular was a howling good time! We had tons of fun with exciting new reveals and over $15,000 in giveaways on our website, Facebook, and Twitter. Check out some of the tricks and treats that happened during the event:

These mortals sold their souls to Sideshow, performing crazy antics for awesome prizes 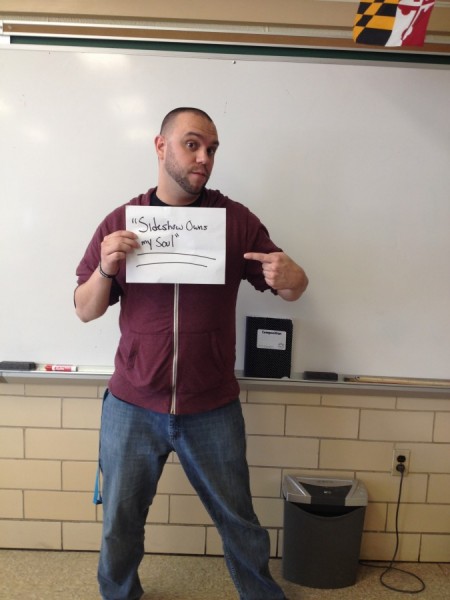 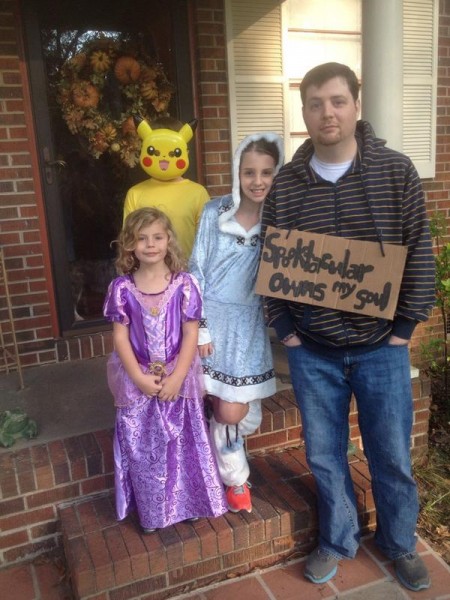 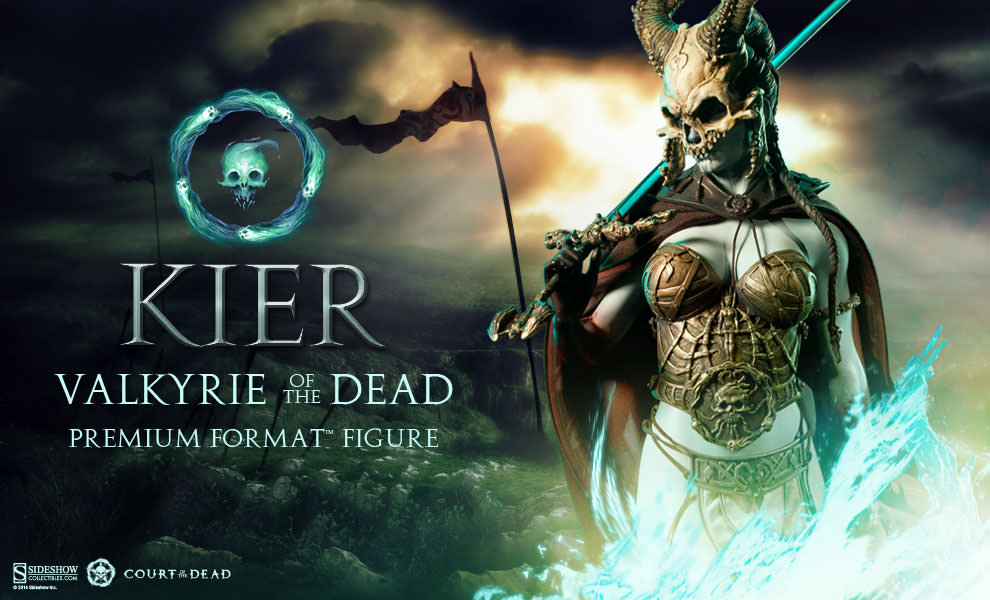 Ooga Chaka! Guardians fans rocked out to their Awesome Mix tapes for sweet, sweet loot! Come and get your priiiizes!

Even these miniature Avengers got into the Spooktacular spirit! 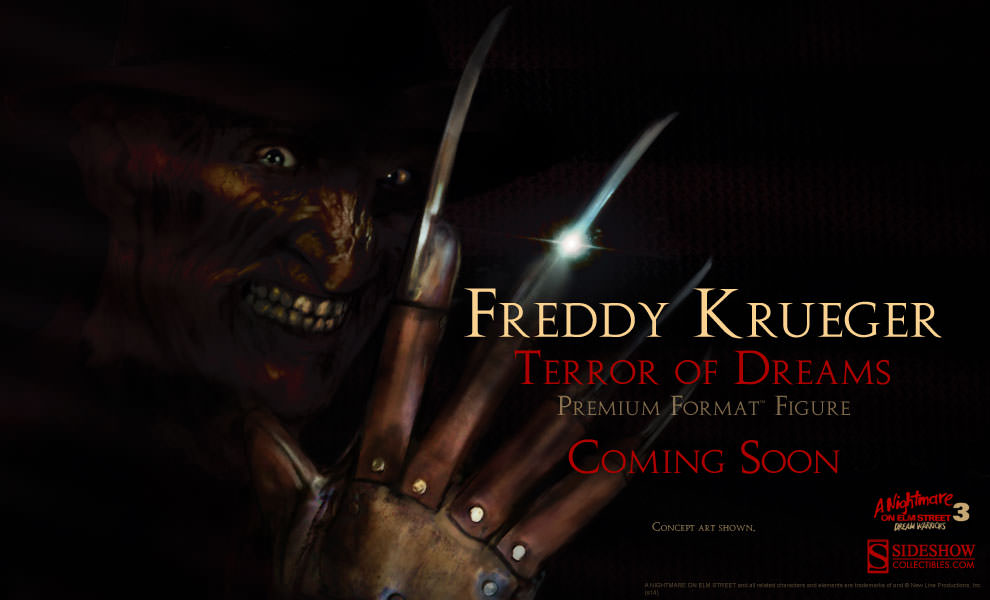 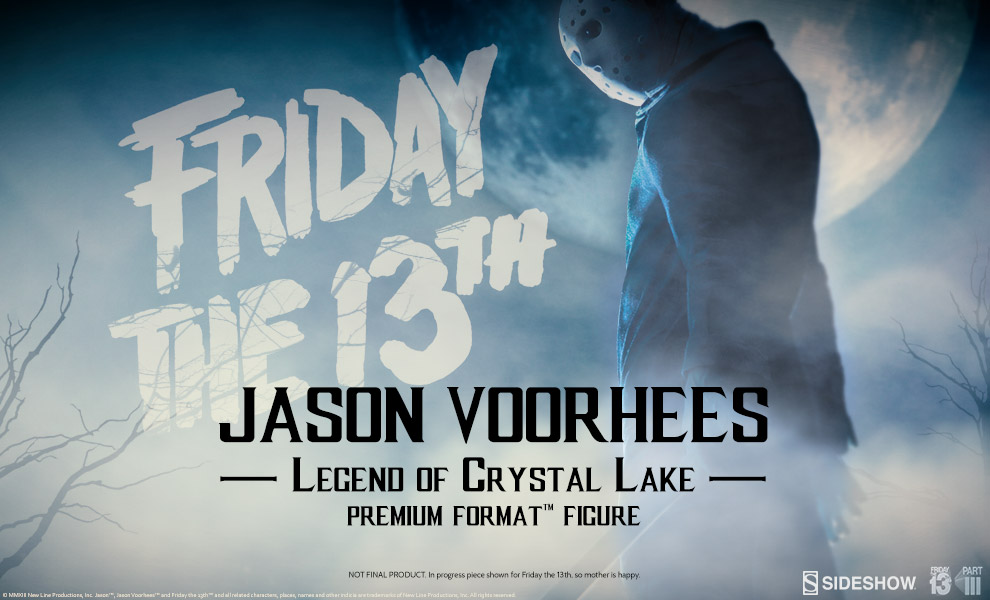 Our highly-anticipated Pinhead Premium Format™ Figure made its debut 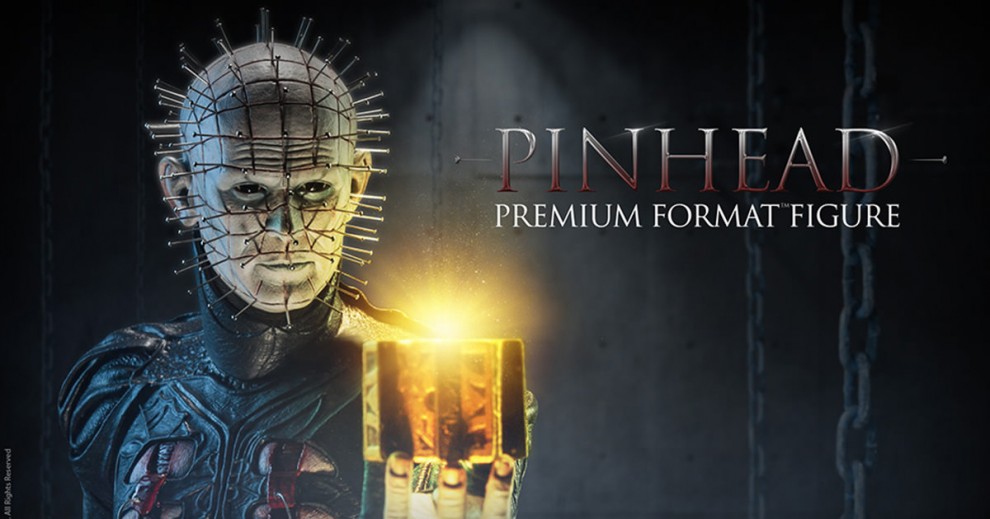 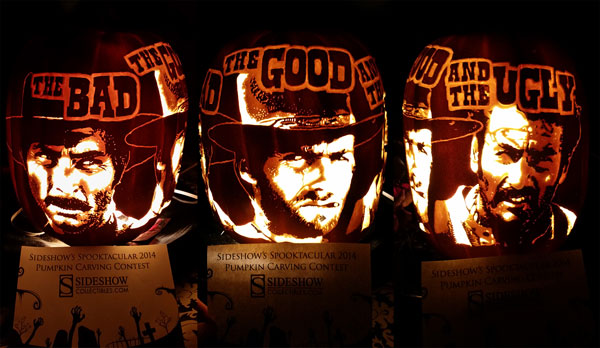 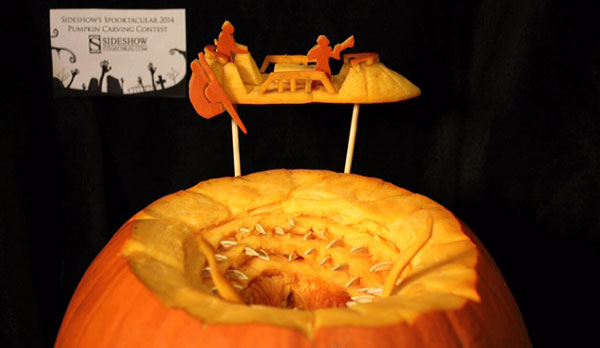 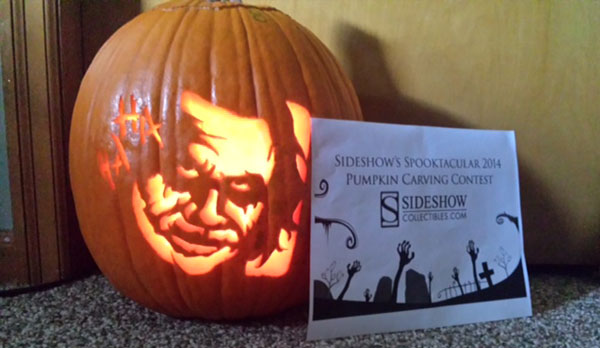 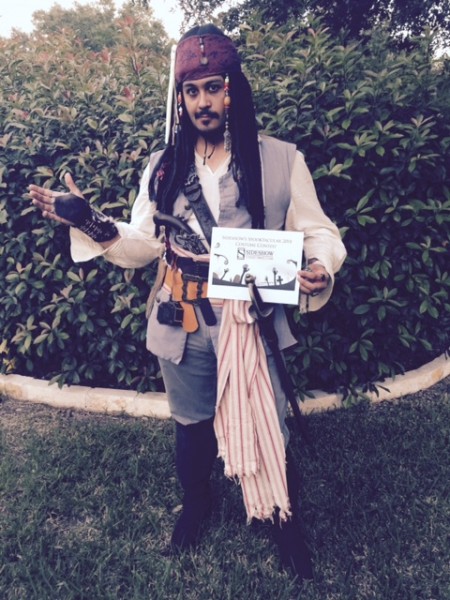 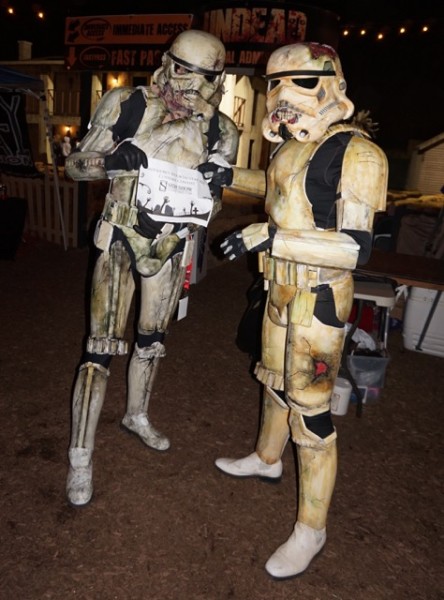 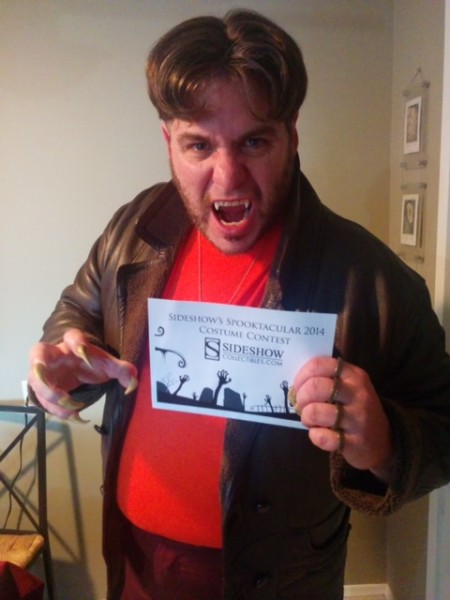 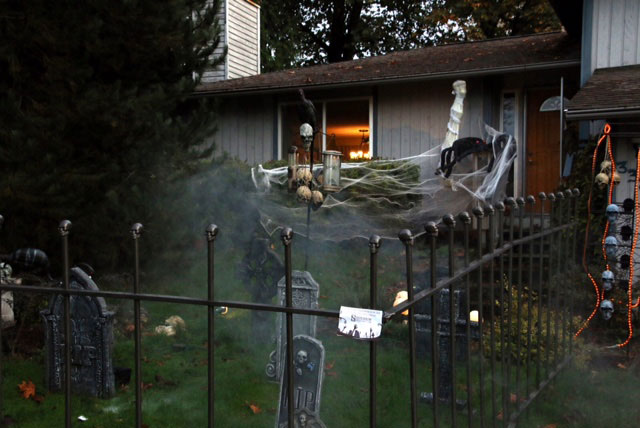 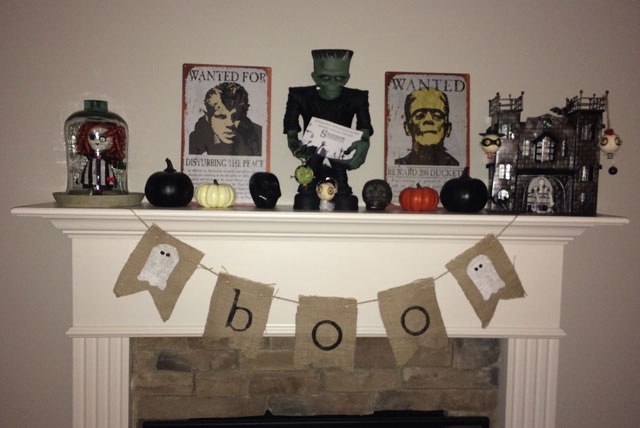 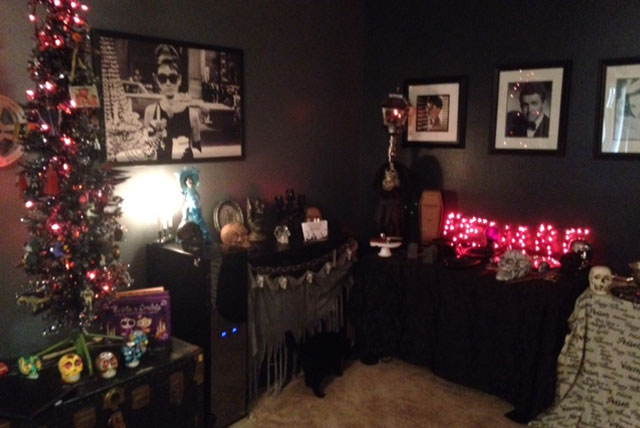 A huge thanks to everyone who participated in this year’s Spooktacular! We had so much fun and hope you did too, be sure to join us again next year!