Sideshow is proud to unveil this all-new original art print inspired by Thor and her depiction in recent Marvel Comics story arcs! The character of Jane Foster has been around since the early 1960’s, but it is her recent re-birth as the Goddess Thor that has captured many fans imaginations, including ours!

Though the woman behind the mask of this new Thor remained something of a mystery for some time, the eventual reveal of her identity was both incredibly fitting and deeply moving for many long-standing fans of the character. 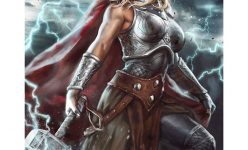 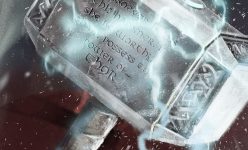 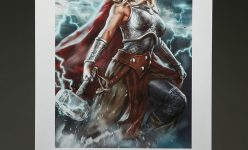 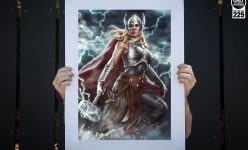 This new Premium Art Print was commissioned exclusively for Sideshow, and expertly painted by concept artist Ian MacDonald. It depicts that key moment in time as Jane Foster is chosen to be worthy of the mantle of the Goddess of Thunder, rising among the crackling lightning as the mystical inscription on the fabled hammer Mjolnir changes to reflect the gender of its new wielder! 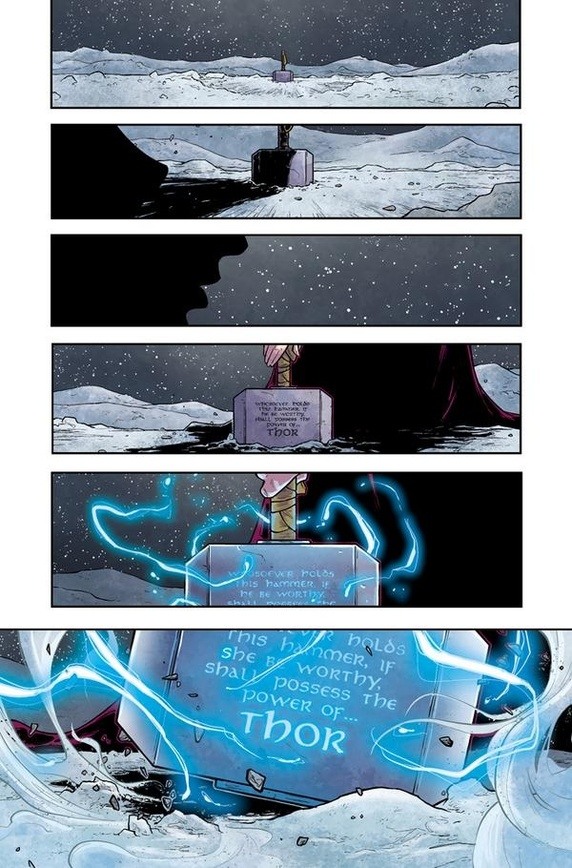 “I liked the idea of…what it means for a God to be worthy in the Marvel universe.

That opened the door for someone else to pick up the hammer …the only character that was discussed was Jane.

Jane’s been a part of Thor’s universe going back almost to the very beginning. She was the initial love interest for Donald Blake, who was Thor’s alter-ego. She was the nurse to his doctor.

She’s grown and changed and evolved a lot over the years…So this to me is not just the next step for her character, but really the next evolution of the core promise that has always been at the heart of Thor’s mythology.

That promise of transformation has always been a part of that hammer.

Even though we’ve changed the person who’s holding the hammer, it’s very much a Thor story, a story that begins the next step for that promise of transformation”.

This beautiful art print makes an ideal accompaniment for our upcoming Thor: Jane Foster Premium Format ™ Figure and continues our tradition for producing high-end original art inspired by (and in conjunction with) our figural sculptural works.

Limited to only 225 individually numbered and signed prints, each embossed with Sideshow’s seal of authenticity, these Premium Art Prints are the perfect gift for any Marvel Comics collector, and are available for pre-order on Monday February 6th. 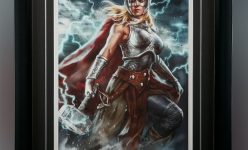 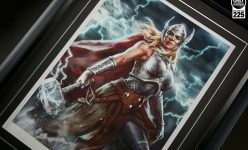 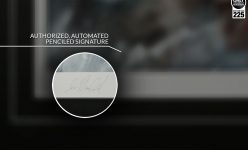 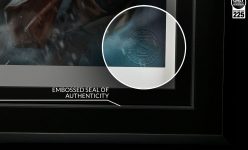 Note: If framed option is chosen, your order will be specially framed for you. Please allow additional time to frame and ship your order.

Ian MacDonald, or “Moose” or “Maple Syrup Jackass” as he’s known in some circles, was born in eastern Canada in 1988 has been freelancing for Sideshow for the past 5 years.

He’s a graduate of animation, previously having worked a brief stint on the My Little Pony television series; he uses his knowledge acquired through that medium to apply to his concept design and painting at Sideshow.

When not drawing undead creatures or superheroes, Ian spends his time nerding out to video games, movies, anime and the like.