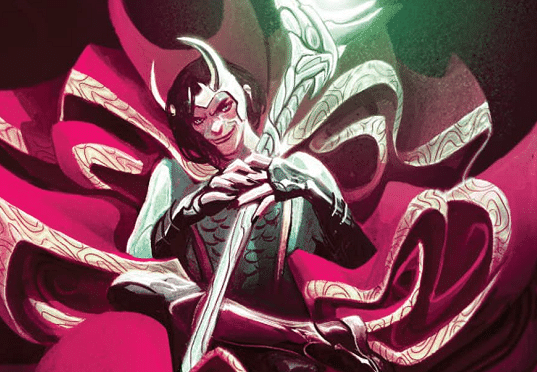 Let’s set the stage for this strange statement:

The Empirikul (an army of multi-dimensional robots) have drained nearly all the magic from Earth-616 (the main Marvel Universe), leaving the majority of magic users incapable of using their powers to their full potential. Thor is extremely busy fighting to protect Asgard from a hidden invasion of Frost Giants. Odin is missing and Cul Borson is the Allfather. Doctor Strange and his talking dog have started a new veterinary clinic, even though he no longer has a license to practice medicine.

This sounds like the perfect time for Loki to step up as the Sorcerer Supreme.

How Do You Become The Sorcerer Supreme? 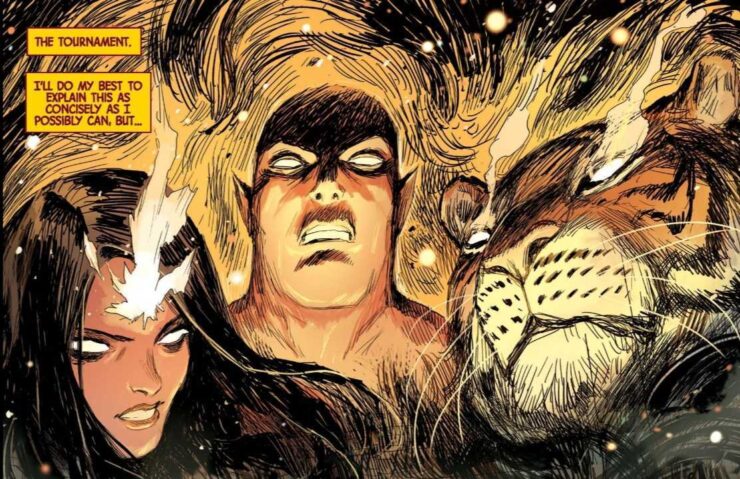 Every few decades, there is a magical tournament. The tournament is a battle between sorcerers hosted by the Vishanti, a trio of godlike entities that act patrons to the Sorcerer Supreme. Their powers are great, and save for the the tournament, they do not interact with mortals too frequently. For the past two decades, Doctor Strange has easily bested the other Sorcerers. And he defeated them this time too!

Inexplicably, the Vishanti decided to grant the title of Sorcerer Supreme to Loki Laufeyson, God of Mischief, Lies, and Stories. Doctor Strange protests, as Loki didn’t even participate in the tournament! But he is ultimately is forced to release the title to Loki.

The title of Sorcerer Supreme must be passed liked a torch, and so Doctor Strange relinquishes his claim. But he doesn’t trust Loki for a single minute, especially when rumors start spreading about the secret magics that he’s after.

What Does Loki Do With His Power?

With his new title in tow, Loki heads to the Bar with No Doors, a secret tavern for magicians across realms. The other mages do not take kindly to him, being that he is known for his trickery and treachery. In the tavern, he and the other mages talk about the fact that all magic has a cost. There are numerous sources of power, but everything has a cost. A mortal like Stephen Strange cannot give as much of himself as Loki can.

Loki wants to find the ultimate mythical spell: The Exile of Singhsoon. The spell is said to be able to absorb all the magic in the Universe, pulling from all reserves and ultimately nullifying everyone but the spellcaster’s powers.

And while everyone in the bar thinks it’s just a myth, Doctor Strange has already found it. And Loki is doing everything he can to find the key to the spell. But who knows what sort of evil deeds he will enact with the power of the ultimate spell…

How Does Doctor Strange Come Back? 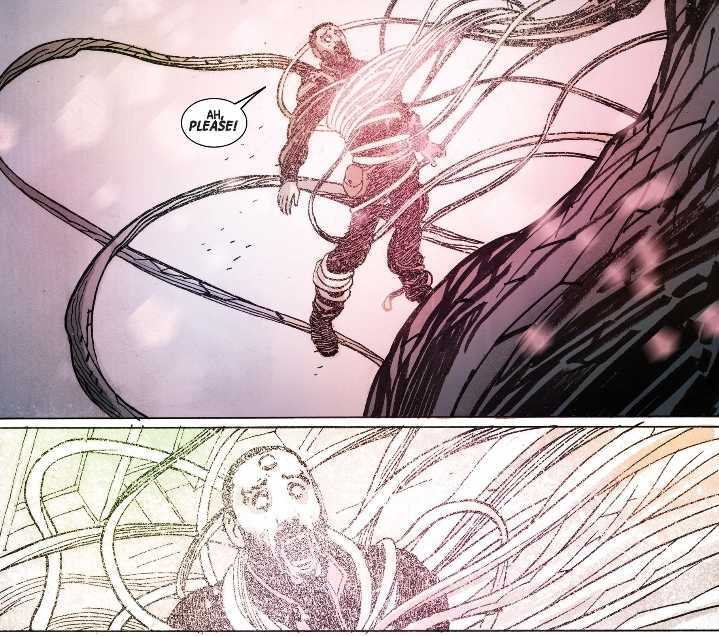 Without the revealing the entirety of Doctor Strange’s ingenious (and deeply flawed and dangerous) plan, here’s what was involved: Yggdrasil, the World Tree, a devastating sacrifice, the most powerful hero on Earth, and the end of all things.

Amidst all the insanity of the plan, Doctor Strange goes to the World Tree in Asgard and begs the Tree of Life to give him the power to defeat Loki, for he couldn’t be trusted with the power or resources of the Sorcerer Supreme. And so, Yggdrasil transforms Stephen Strange into the God of Magic, granting him the ability to tap into power greater than any mortal truly can.

Even Loki is terrified for Doctor Strange, for he came with power that even Loki could not contain. What, thought Loki, would be the cost? Everything has a cost. But when Loki finally acquired the Exile of Singhsoon spell, he actually used it to gather all the stolen magic, and restore magic to everyone in the Marvel Universe. It was inexplicably an act of good.

What Was Loki’s Secret Plan? 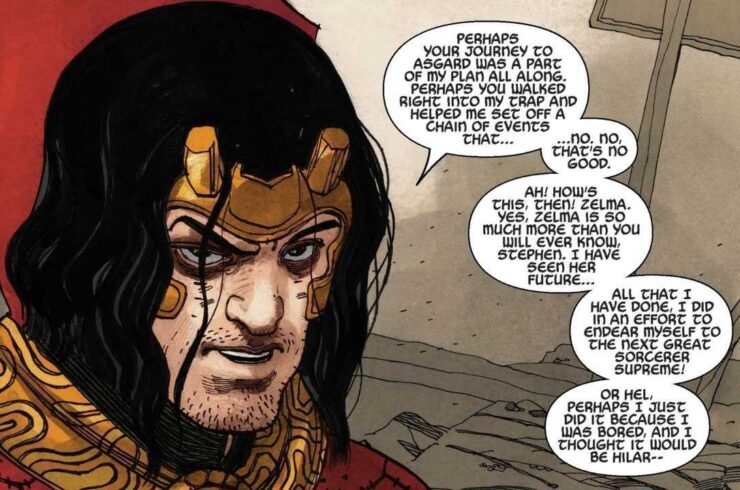 It is nearly impossible to comprehend what Loki’s plans would be. He is extremely intelligent and with his long lifespan, he could be setting plans into motion that Doctor Strange wouldn’t even be alive to see.

For example, at the very end of the series, it’s revealed that the tournament was actually an illusion. For the past three decades, Loki played a grand trick on Doctor Strange just so he could take the title of Sorcerer Supreme when he so desired.

And so Doctor Strange reclaims the title of Sorcerer Supreme from Loki, and Loki returns to his secret scheming behind the scenes. Perhaps he wanted to dethrone Cul as Allfather. Perhaps it truly came from a place of care and concern for the other magic-users of the universe.

And perhaps there is a grander story at play that we’ve yet to see yet… Anything is possible with Loki, the God of Lies, Mischief, and Stories.

Really, this article only scratches the surface of this Marvel series, so be sure to check it out. Who would you like to see as Marvel’s next Sorcerer Supreme? Let us know in the comments, and don’t forget to Let Your Geek Sideshow!