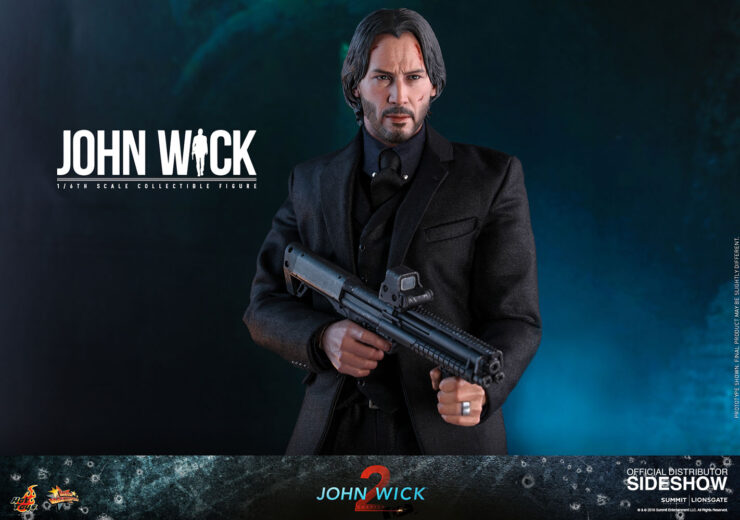 John Wick has some of the best fight scenes in any movie franchise. From choreography to cinematography, they really do it best in these films.

All of the John Wick movies are action packed and tense from start to finish, and so it’s difficult to pick favorites — but we have anyway. Here are the Top 5 John Wick Fights!

In a movie filled with massive and loud action-packed scenes, this fight really gave us a clue into how versatile and skilled John Wick really is. He sneaks into the Red Circle Club assault, and moves with such precision and silence that he isn’t noticed until the exact moment that he wants to be.

We see John Wick’s kindness through it as well! He lets the bouncer go free before entering the sauna bathroom and brutally interrogating one of the henchmen to get the information he needs. The bright and cool colors of the sauna contrast beautifully with the red lights and orange hues.

Then they make their way through the crowded club and John Wick expertly and efficiently handles the goons. It shows just how in control of the situation he is.

In John Wick – Parabellum, John has to adapt. He makes his way into a horse stable, and without his weapons, he uses everything in his environment. He disarms the goons and fights them in hand to hand combat, before eventually pulling around a horse and getting it to buck his opponent to death. (Not just once, but twice!)

And then, he’s off to the races, riding horseback versus to motorcycling baddies. He still has no gun or weapon on any sort, but that doesn’t stop him. He trots through the busy streets and even rides on the side of a horse to protect himself!

Once again in John Wick – Parabellum, the hero and his adversaries find themselves in a knife shop with a wild assortment of tools around them just behind glass cabinets. What starts as hand to hand combat becomes an incredible display of skill using a wide variety of throwing knives and blades. 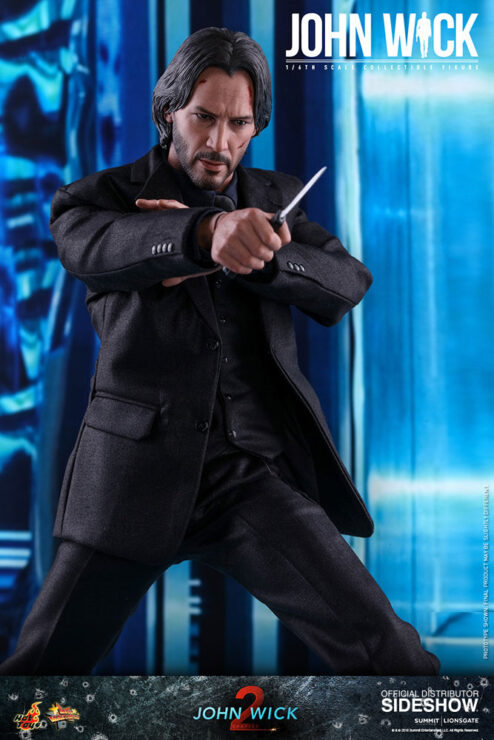 If you watch carefully, you can even see John Wick catching some of the blades thrown at him. There is no limit to his level of skill. He even uses the knives against gunmen, disarming them completely. And let’s not forget the part where we stabs someone’s eye out (which is the most gruesome scene of all, if you ask us).

It just goes to show you can bring a knife to a gunfight and turn out just fine, if you’re John Wick!

One of the most impressive fight scenes happens between John Wick and two Shinobi assassins. Both of them seem to be major John Wick fans, eager to test their skills against him. They are incredibly respectful, not wanting to defeat him without a fair fight.

And John Wick is respectful to them too, knowing how easy it is to be caught up in the dangerous life that they live. He doesn’t want to kill them, and they don’t want to kill him.

What unfolds is one of the greatest displays of skill and choreography in the entire John Wick franchise. It’s all hand to hand combat. No guns, but they use knives, swords, and belts. And once again, he spares his worthy foes in an act of mercy.

The museum fight scene in John Wick: Chapter 2 might be the absolutely best fight scene in all of the John Wick franchise to date. But why is that? Yes, John Wick efficiently dispatches goons left and right, but to truly show it all off, there are very few edits or cuts. 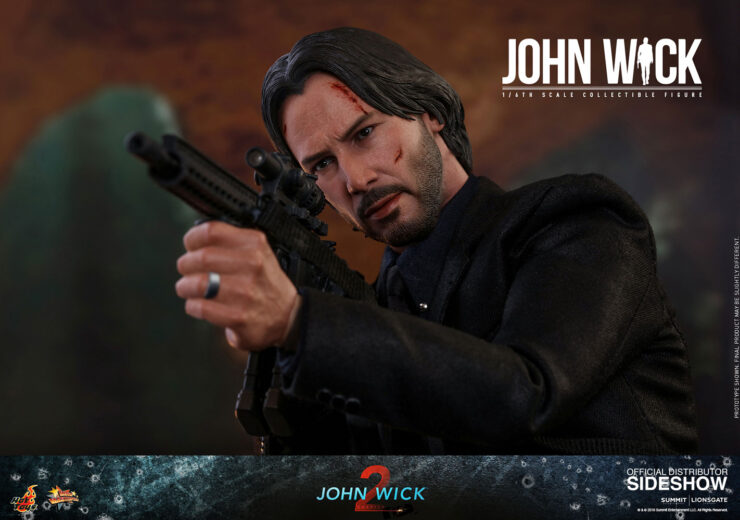 This scene plays through from afar and follows him down hallways and really puts the power of the choreography on display. The resulting scene is an absolute masterpiece that shows the talent and skill of John Wick and the whole team behind the films.

What’s your favorite John Wick fight scene? Let us know in the comments, and don’t forget to Let Your Geek Sideshow!

If you want to relive all of the epic fight action, bring home the John Wick Sixth Scale Figure from John Wick 2 by Hot Toys. (He even comes with a pencil! A $#^&ing pencil!)