The Live-Action Transformers Movies In Order

The live-action Transformers films follow an ancient race of robots from a distant planet ravaged by war. Based on Transformers toys made by Hasbro and Takara Tomy in the 1980s, Transformers has quickly evolved from awesome action figures into one of the most beloved onscreen sci-fi franchises in pop culture. Such widespread success of these modern movies is evidence enough. 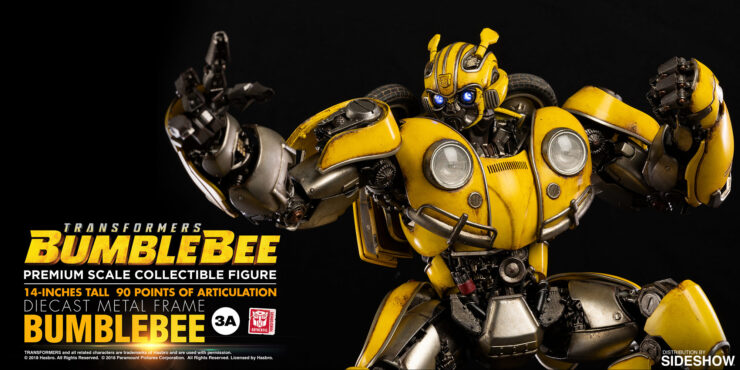 Bumblebee was directed by Travis Knight (Kubo and the Two Strings, Wildwood). While Bumblebee was initially released as a spin-off prequel, it was later officially declared the first film in a reboot of the entire Transformers franchise. The intention is to change the overall tone of the series, as well as reconfigure some of the origins of how the Transformers ended up on Earth.

Set in 1987, Bumblebee follows its titular hero Bumblebee, an Autobot from the planet Cybertron. Bee is voiced by Dylan O’Brien (Teen Wolf, The Maze Runner). During a battle with the evil Decepticons, B-127 — Bumblebee — flees only to crash land in California. Severely injured and lacking a voice box, Bumblebee scans a 1967 VW Beetle and promptly collapses. He is later discovered by the teenager Charlie Watson (Hawkeye’s Hailee Steinfeld). Their adventures are chronicled with poignancy, heart, and a whole ‘lotta action. 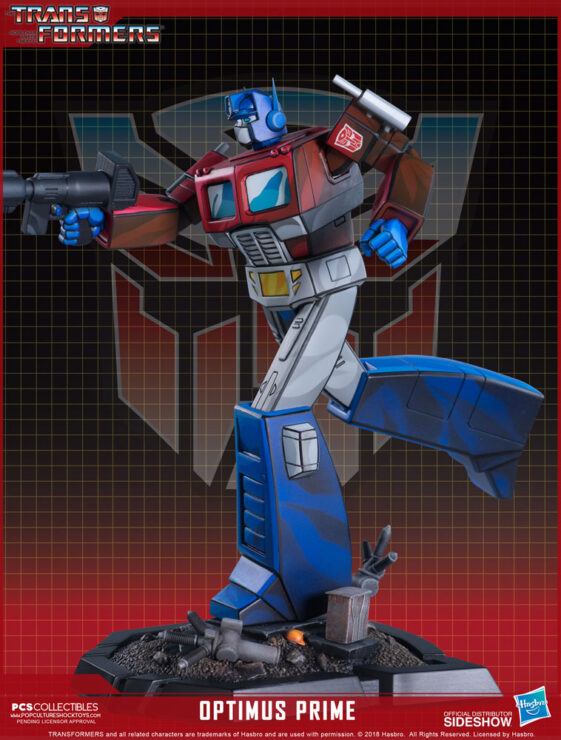 A direct sequel to the 2018 Bumblebee, Rise of the Beasts follows Optimus Prime (voiced by Peter Cullen, who played Eeyore in Disney’s Winnie the Pooh). If you include animation, shorts, and video games, Peter has voiced Optimus Prime over 10 times.

Rise of the Beasts centers around Optimus Prime in 1994 Brooklyn, New York, as well as parts of Peru. We can expect to see this next Transformers chapter in theaters on June 9, 2023. 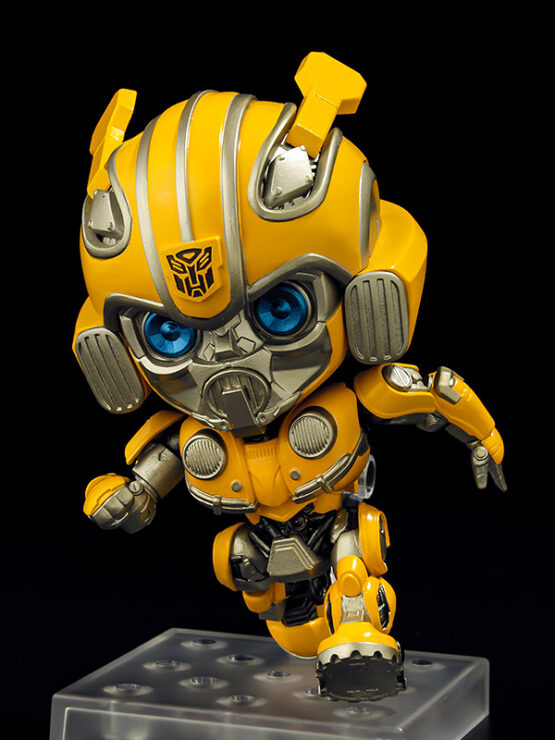 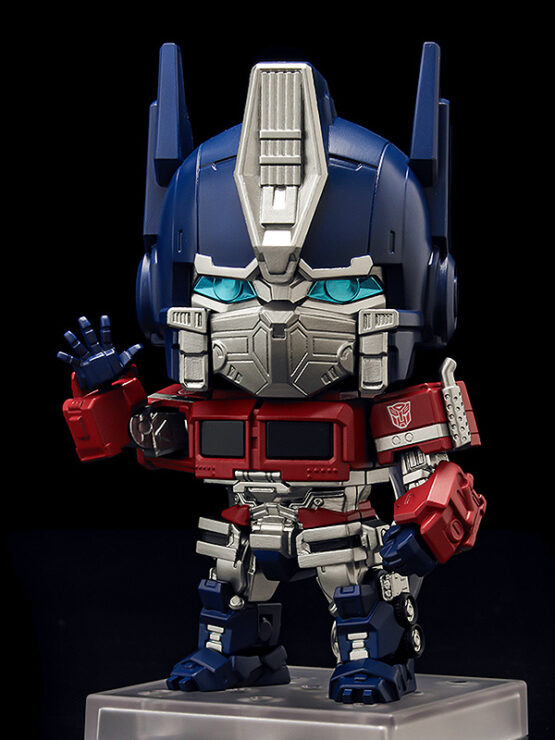 Transformers kickstarts the franchise with an all out war between Decepticons and Autobots. In the end, the Autobots gain control of the Allspark and make Earth their new home. However, Starscream escapes into space, allowing for the Decepticons to once more rise up. 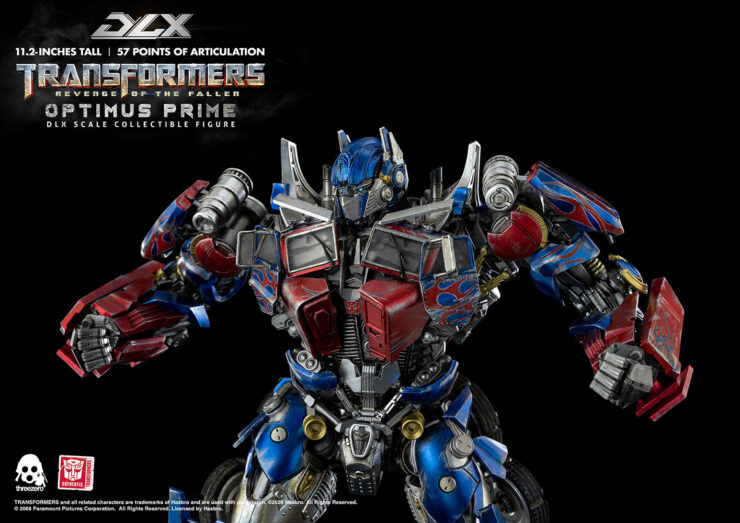 In Revenge of the Fallen, Sam and his carjacking girlfriend Mikaela Banes (Megan Fox of Teenage Mutant Ninja Turtles, Jennifer’s Body) guard the Allspark from the Decepticons. Alongside the Autobots, there is peace between Cybertron and Earth’s people. However, the Allspark deteriorates and its secrets must be implanted in Sam’s mind to keep them from being lost forever.

Ultimately Megatron (Hugo Weaving from The Matrix, The Lord of the Rings, and Marvel’s Captain America) is once again forced to retreat from Earth when the Autobots and their human allies win this battle. Sam and Mikaela return to college, and Optimus Prime destroys the apocalyptic sun harvester. 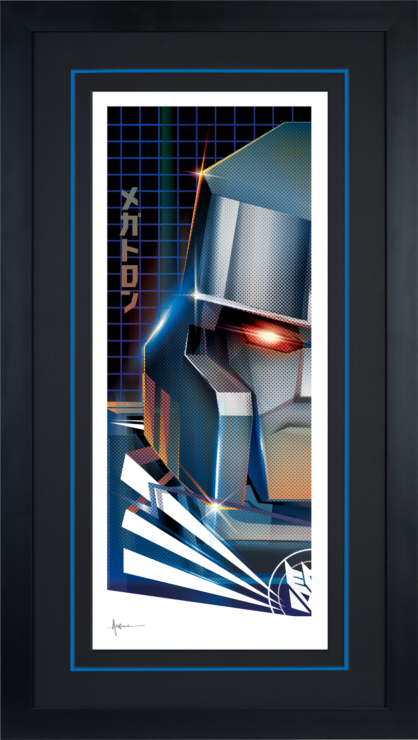 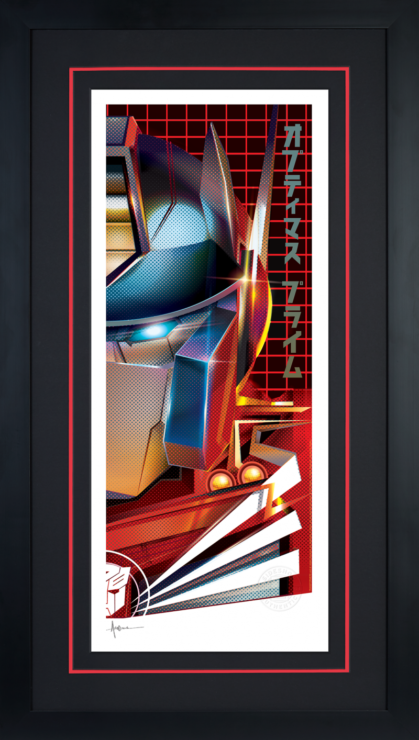 Dark of the Moon begins in the ’60s with Cybertron technology influencing historical events such as the moon landing and Chernobyl. In the present day, Optimus Prime revives his predecessor Sentinel Prime (Star Trek’s Leonard Nimoy). Unfortunately, Sentinel ends up siding with Megatron.

The Decepticons wreak havoc on planet Earth. But in Dark of the Moon, Optimus Prime puts an end to their reign when he mutilates Megatron. He also executes Sentinel. Once again, Sam returns to normal life with his new girlfriend Carly (Mad Max: Fury Road’s Rosie-Huntington Whiteley) and Optimus declares Earth the Autobots’ permanent home. 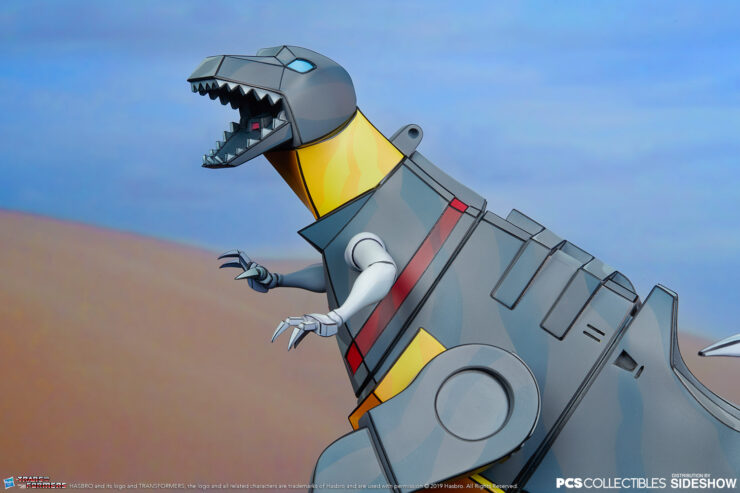 Sixty-five million years prior to present day, an alien species known as the Creators destroys the dinosaur population in order to cover the Earth with a metal alloy called “Transformium.” Geologists discover this around the same time that humans are breaking ties with the Transformers. Meanwhile, hired by the CIA, a Cybertronian assassin named Lockdown hunts Optimus Prime.

The human hero in Age of Extinction is newcomer Cade Yeager. Played by Mark Wahlberg (Uncharted), this struggling inventor allies himself with the Autobots. Once Optimus Prime defeats his Decepticon enemies, he tasks other Autobots with protecting the Yeager family while he goes to space to battle the source of all this strife: the Creators themselves. 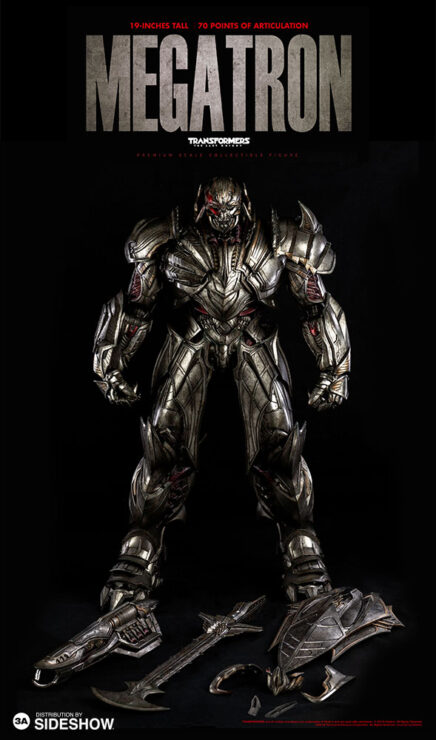 The last of the Transformers films directed by Michael Bay, The Last Knight begins in 484 BCE with King Arthur. When we come forward to modern day, the Cybertronian Sorceress Quintessa (Gemma Chan from Marvel’s Eternals) meets Optimus Prime and brainwashes him as punishment for bringing about Cybertron’s demise. As Nemesis Prime, this clean slate version of Optimus is sent to retrieve Merlin’s alien-tech powered staff.

Meanwhile, Megatron has been revived by the American government. He and his fellow Cybertronians converge upon Stonehenge for one last battle. Despite the apparent destruction of Earth because of Cyberton’s drifting remains, the group is able to revive the planet using Quintessa and Merlin’s combined magic. Finally, the Cybertronians all leave Earth once and for all to rebuild their own home rather than try to integrate with Earth’s unwelcoming inhabitants.

What is your favorite Transformers movie? Let us know in the comments, then check out the extensive array of Transformers collectibles available at Sideshow.com!

Horror Movie Moms Who Are Totally Killing It