Up Next on Unsealed and Revealed: Batman Beyond Sixth Scale Figure by Hot Toys

This week we have a bonus episode! On Friday, April 23, 2021 at 10 AM PDT we’ll be looking at the Batman Beyond Sixth Scale Figure by Hot Toys. Guy will be highlighting features such as the newly painted masked head sculpt with two interchangeable lower faces, a cutting-edge Batsuit, Terry McGinnis’ signature gadgets, and more. 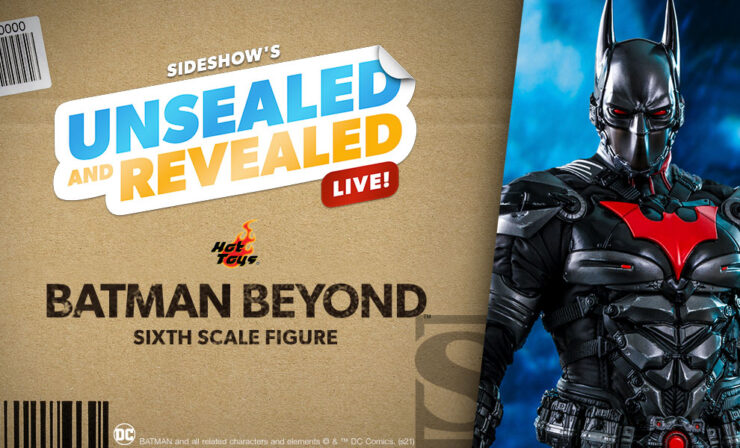 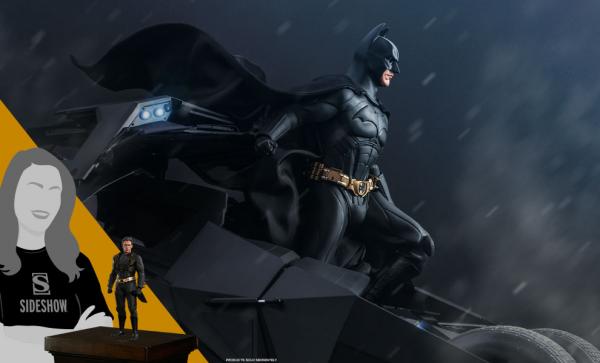 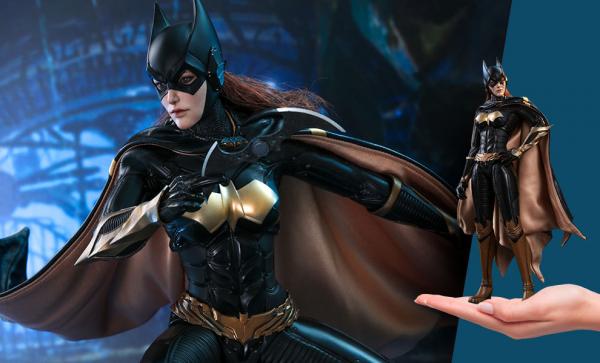