This week on Thursday, March 11, 2021 we have another BONUS episode! LIVE at 10 AM PST we’ll be looking at the Hellboy Sixth Scale Figure by by Hot Toys. Guy will be highlighting features such as the iconic Excalibur sword and many more impressive weapons. 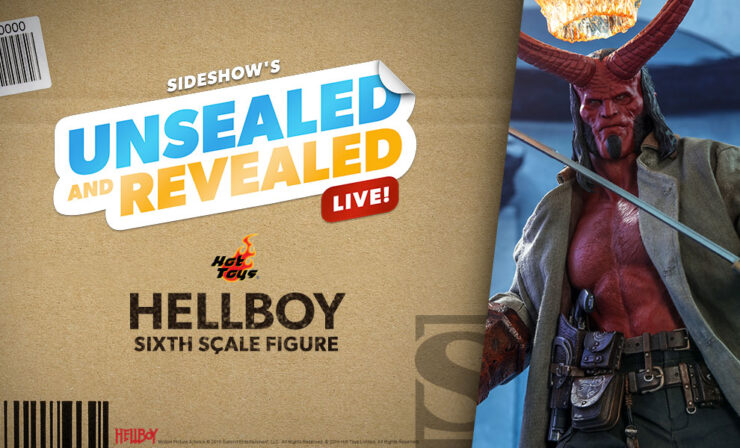