Next week on Tuesday, September 21, 2021, at 10 AM PT, we’ll be taking a closer look at the Hulk Sixth Scale Figure by Hot Toys. Guy will be highlighting features such as over 20 points of articulation, a light-up Nano Gauntlet with two interchangeable hands, a specially designed figure stand, and more. 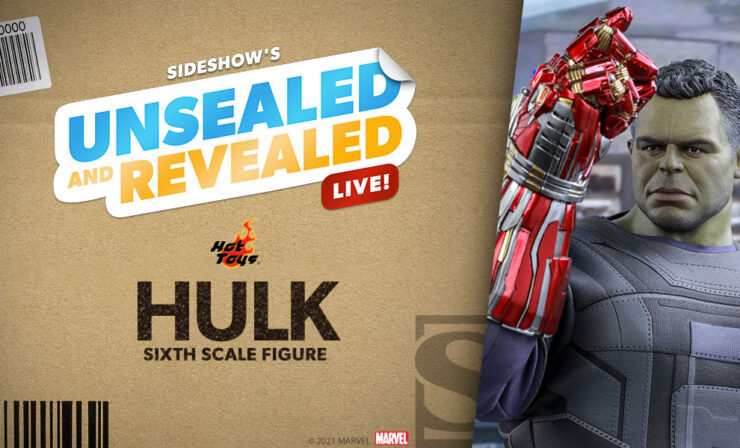