Next week on Tuesday, May 25, 2021 at 10 AM PT we’ll be looking at the Kier : Shadow of Heaven Sixth Scale Figure by TBLeague. Guy will be highlighting features such as the seamless body, interchangeable hands, armor, and more.

Court of the Dead fans and Sixth Scale enthusiasts alike won’t want to miss it! 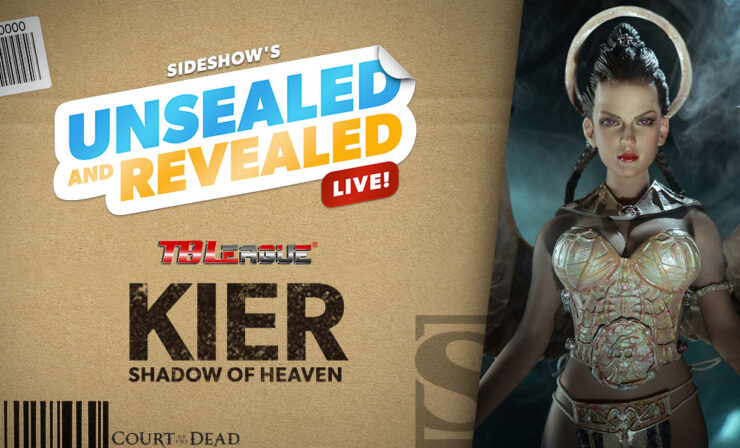 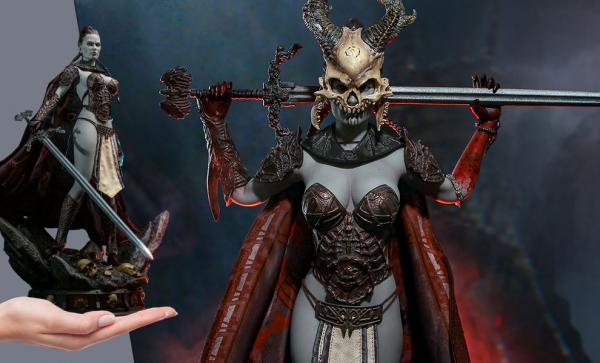 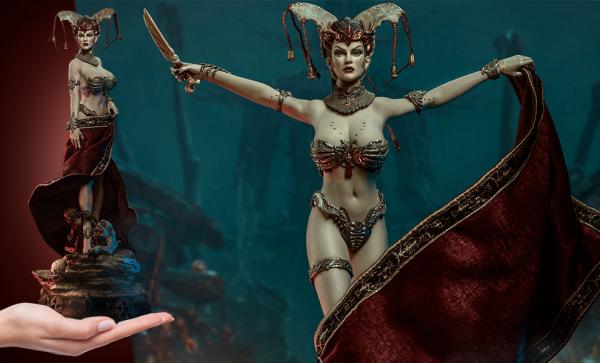 Wonder Girl, Legends of the Dark Knight, Shang-Chi vs. The Marvel Universe and More- The Comics Haul with Amy and Paul: May 19, 2021