Up Next on Unsealed and Revealed: Spider-Gwen Sixth Scale Figure by Hot Toys

Next week on Tuesday, October 19, 2021, at 10 AM PT, we’ll be taking a closer look at the Spider-Gwen Sixth Scale Figure by Hot Toys. Guy will be highlighting features such as multiple pairs of interchangeable eyepieces, an accompanying Spider-Ham Sixth Scale Figure, and more. 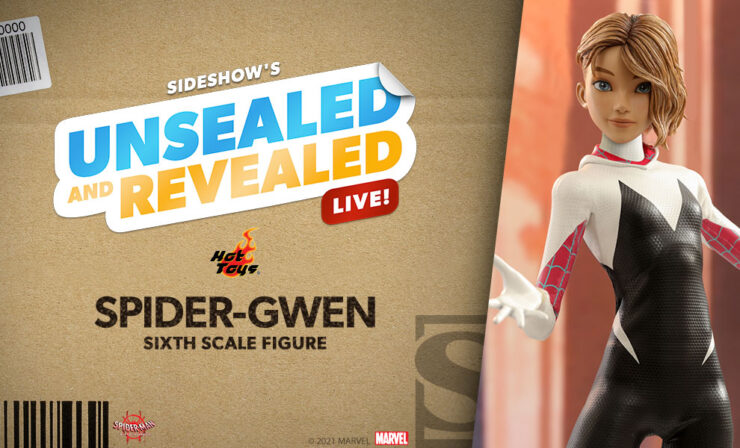 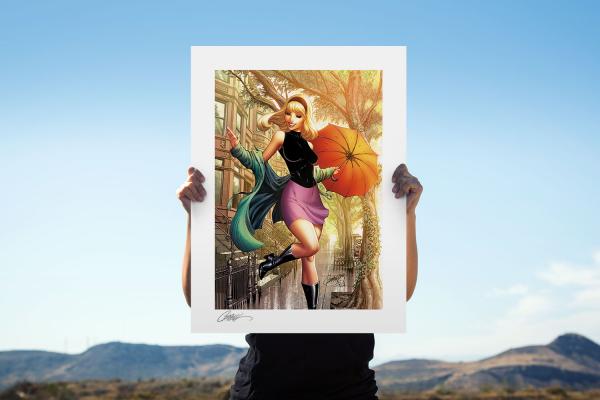 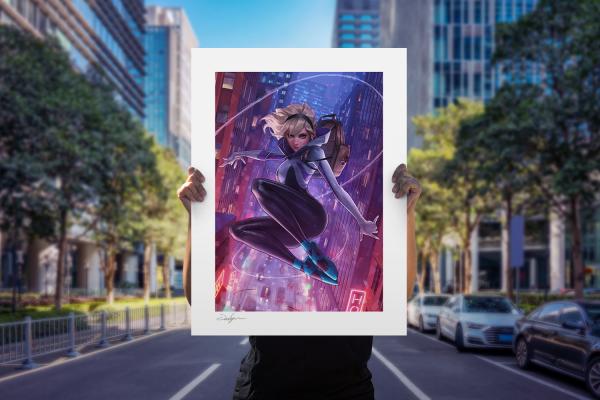 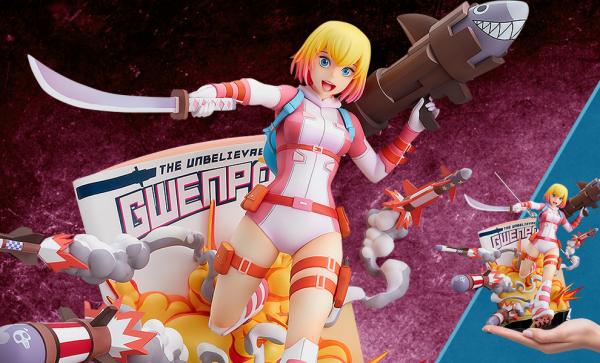 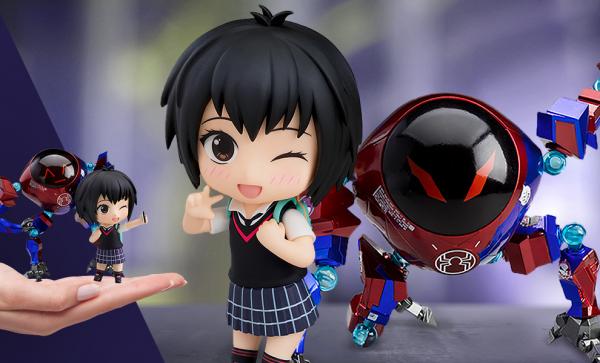