Up Next on Unsealed & Revealed: Avengers: Endgame Captain America by Hot Toys

Next week on March 2, 2021 at 10 AM PST we’ll be looking at the Avengers: Endgame Captain America Sixth Scale Figure by Hot Toys. Guy will be highlighting features such as the un-helmeted head sculpt, Cap’s star-spangled shield, his compass, and more. 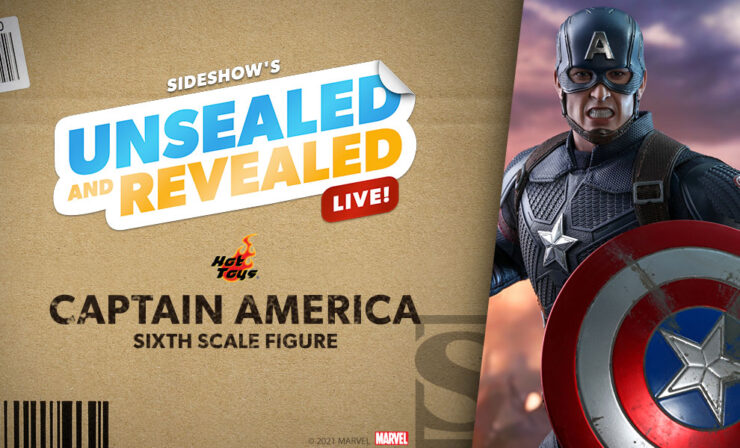 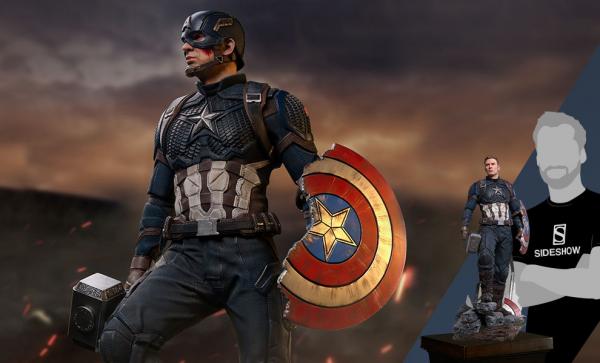 Zack Snyder's Army of the Dead Teaser Trailer, First Look at The Boys Season 3, and more!