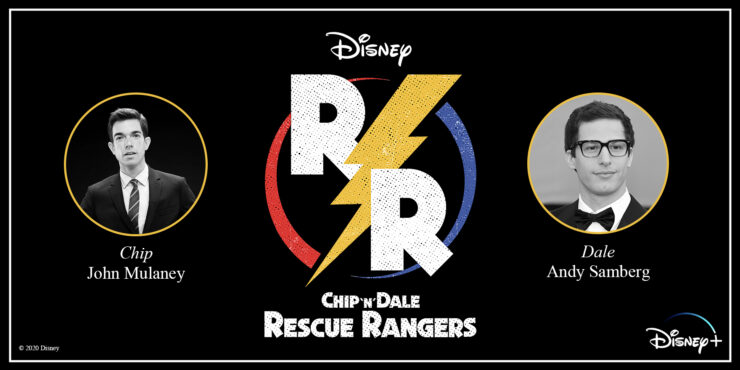 Disney has announced a brand new hybrid live-action-animated film called Chip N’ Dale: Rescue Rangers. The film was announced on Disney Investor Day, along with many other Disney films like The Lion King prequel, Encanto, Lightyear, and more.

While there are currently no plot details about the film available, the name Rescue Rangers reveals the nature of the project. In 1989 Disney had an animated series called Chip N’ Dale: Rescue Rangers. The duo teamed up as detectives that would handle cases that were “too small for the police.” They’d help their animal friends through all the strangest of situations, and out of the most preposterous pickles. And there was even a Rescue Rangers game!

While we don’t know what the film will be about, we can certainly prime ourselves to meet the most Chip-per Detective Duo ever.

Up Next on Unsealed & Revealed: Avengers: Endgame Captain America by Hot Toys

Coming Up on The Comics Haul- Demon Days: X-Men and Nocterra