Everything You Need To Know About Disney’s Encanto 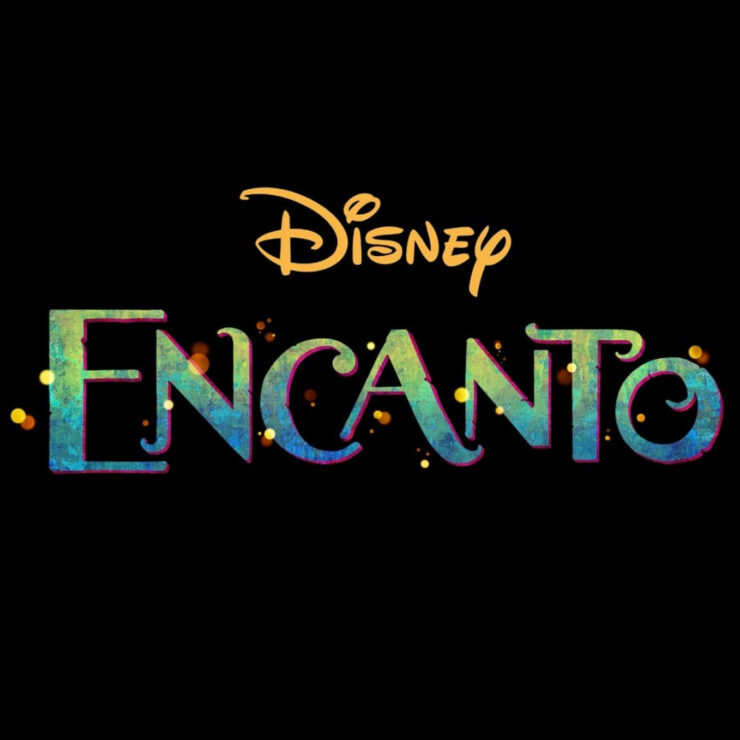 Disney has announced a brand new film called Encanto. The film was announced on Disney Investor Day, along with many other Disney films like The Lion King prequel, Lightyear, and more.

Disney’s announcement came with a 30 second teaser, and a caption that says, “Encanto takes you to Colombia, where a magical family live in a magical home.”

The teaser opens with a brilliant azure butterfly resting on a single blade of grass. As all the pink and purple flowers around it start to bloom, the butterfly flutters away and leads us up a floral pathway, ultimately revealing an unexpected house at the end of a rainbow. The house is covered in flowers and plants, and different parts of the house are painted different colors. As the doors to the house open, thousands of multi-colored butterflies swarm by.

Check out the official tweet announcing the brand new film along with the teaser trailer:

This Fall, Walt Disney Animation Studios’ all-new film Encanto takes you to Colombia, where a magical family live in a magical home. Directed by Byron Howard and Jared Bush, co-directed and co-written by Charise Castro Smith, and music written by Lin-Manuel Miranda. pic.twitter.com/bdxag3SzPv

Disney‘s Encanto will premiere in Fall 2021.