This week features a BONUS EPISODE! On February 25, 2021 at 10 AM PST we’ll be looking at the Glenn Rhee and Carl Grimes Deluxe Version Sixth Scale Figures by Threezero. Guy will be highlighting features such as the large arsenal of walker-fighting weapons, Glenn’s pocket watch, and more. 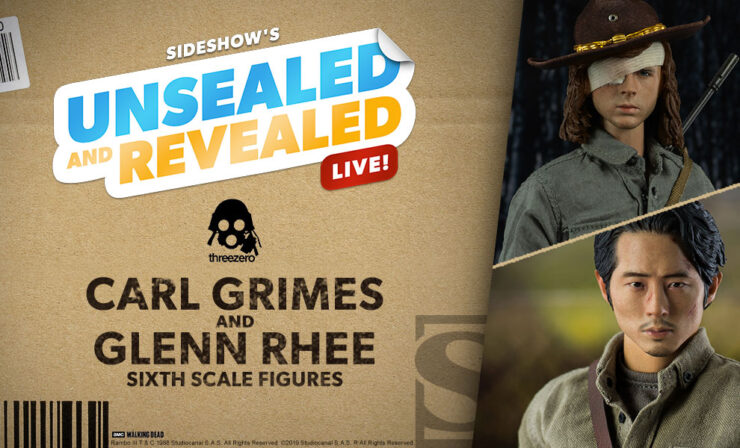 Who is DC Comics' Naomi McDuffie?