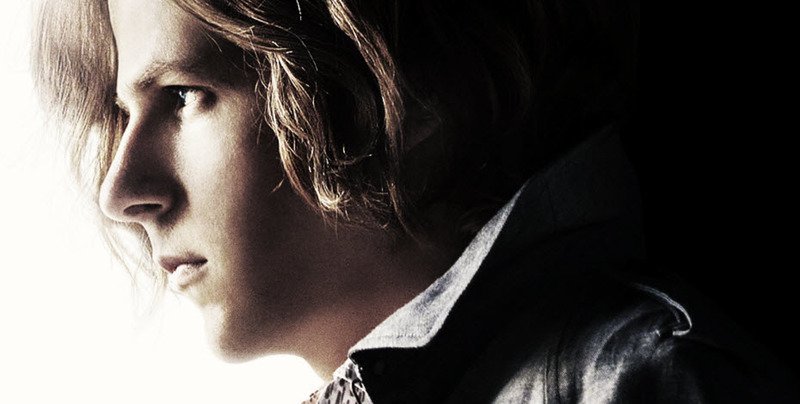 Batman v Superman: Dawn of Justice doesn’t arrive in theaters until next year, but the viral marketing has already begun. Fortune Magazine has published a piece on the 31-year old CEO of LexCorp, Alexander Joseph Luthor Jr. played by Jesse Eisenberg. He even has an official Twitter account:

.@FortuneMagazine Looking forward to reading about #LexCorp. Father would be proud. http://t.co/esCqzVAaAz

From the interview we get a look at Luthor’s motivations, insight on Wayne Enterprises, and hints at his feelings on Superman.

Taking the reins of the family business after the untimely death of his indomitable father, the prodigal son boldly changed the direction of the firm from oil and heavy machinery to tech. LexCorp has quickly become the second largest emerging technology corporation in the world next to Wayne Enterprises.

Partly, the success of this young company comes from Luthor’s willingness to go where Wayne fears to tread. Wayne Enterprises has shied away from military contracts in the last decade.

“It’s a necessity,” Luthor insists. “We live in the most dangerous point of time in all of human history. Statistically speaking, it’s a near certainty that another world-changing crisis is hurtling toward us like a speeding bullet. We have to be ready to defend ourselves. No civilization was ever conquered by having a strong military.”

Check out the full interview here and let us know what you think of the new “wunderkind.”