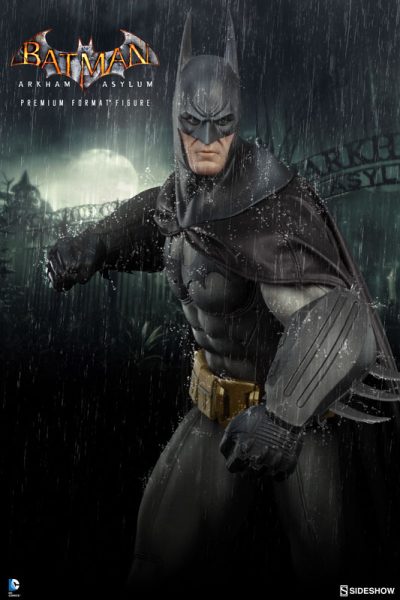 Let’s face it- we’ve all wanted to be like Batman at some point or another. Thanks to video games, fans have had the chance to imagine what it’s like to be in control of the cowl. Batman is mysterious, powerful, and a force to be reckoned with.

Based on his feature in the incredibly popular video game series, the Batman: Arkham Asylum Premium Format™ Figure captures the Caped Crusader in a moment of action straight from the game world of Gotham. Find out what collectors are saying about this dark and dangerous DC vigilante. 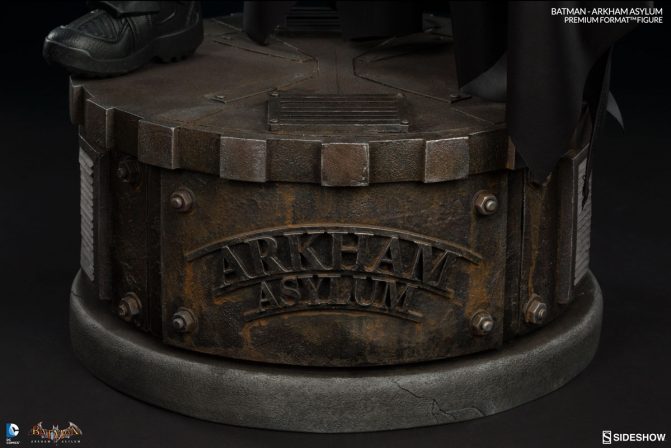 Art from CA applauded the details on Batman:

Stunning detail- I’m a huge fan of the Arkham games and this piece does not disappoint. The details on the sculpt, paint, shading, and stance are spot-on. 10/10 in my opinion, and a must own for any Batman fan.

“A Viewer” from the UK noted how closely the piece resembles the game:

Incredible likeness of the game Batman- The details on this piece are shockingly mind-blowing. Every single sculpt stands out, and the face is perfectly done. The pose is perfect, it really suits the style of this piece. 10/10. Anyone who wants a detailed Batman piece should buy this.

Amazing premium format- Detail on the sculpt is amazing, and I’m very pleased the paint came out just like the prototype. The pose suits the character really well and the PF has a nice weight to it. The cape is really nice and it also has wires at both ends to pose. Definitely going to look great with the Arkham Asylum Joker.

StatueHunter75 on Youtube appreciated the overall composition of the piece:

They didn’t spare any expense on the details at all. It’s a huge piece, solid too. The colors are very nice. It just looks amazing.

This looks amazing, and it’s an absolute must-have for Batman fans. The detailing on the costume is really awesome. He’s in a very dynamic pose, like he’s ready to strike a villain and take down crime in Gotham.

Phillip in AZ, who might secretly be Batman, said:

HOLY AWESOME!!! I’ve had this piece for a bit now and it just ROCKS! By far my favorite piece- don’t get me wrong, all the pieces I’ve acquired from Sideshow are spot on, but the secret vigilante in me just loves this Batman! 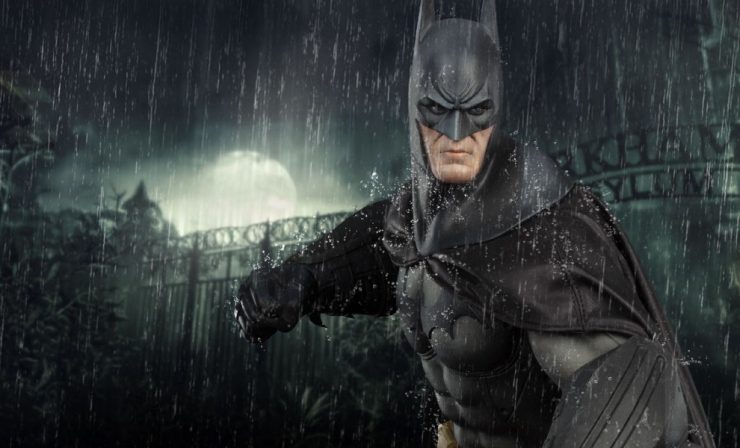 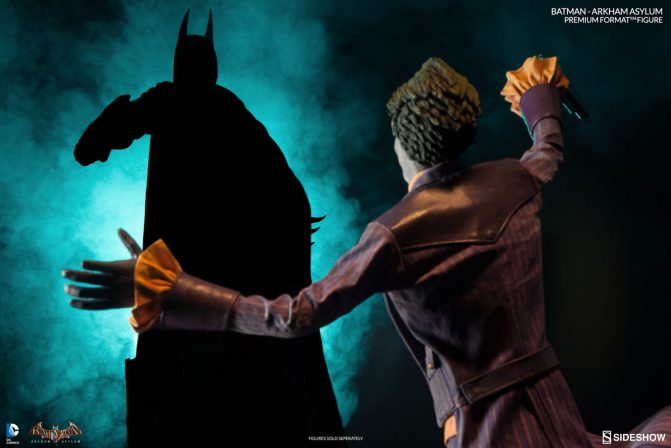