POLL: Will Joker Win an Oscar? 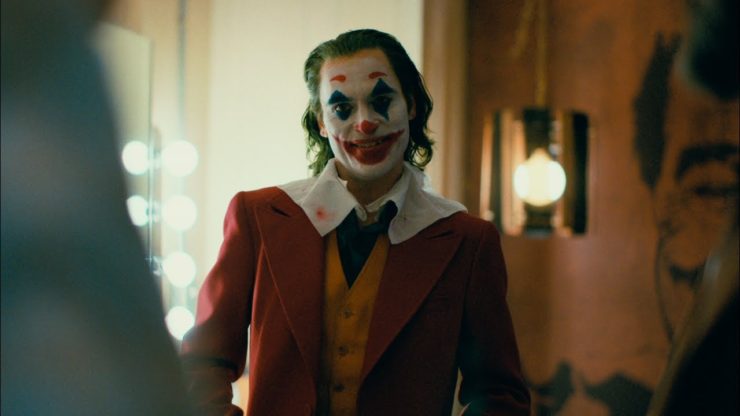 This year, geek movies from Avengers: Endgame to Star Wars received Oscar nominations. Joker received the most Oscar nominations of any film this year with a total of 11 nominations. In a time when geek culture is celebrated, and actors, musicians, and directors come together to make masterpieces, anything is possible. Do you think that The Joker will win big?

Be sure to vote, and don’t forget to Let Your Geek Sideshow!

Birds of Prey Members and Origins