Birds of Prey Members and Origins 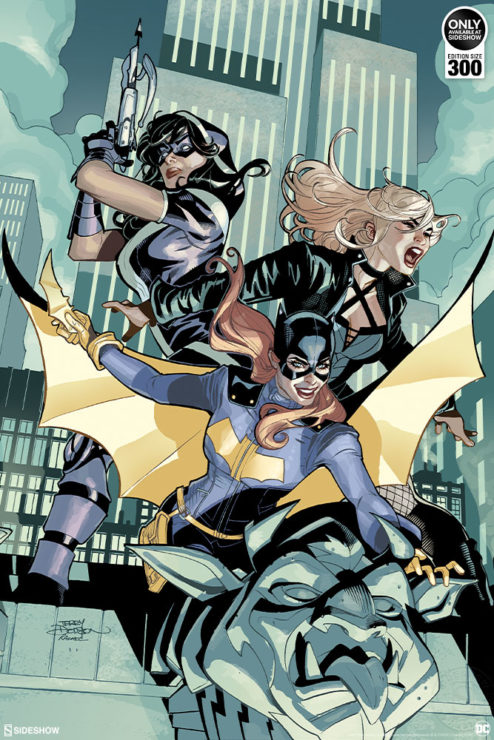 Birds of Prey (and the Fantabulous Emancipation of One Harley Quinn) premieres this week, and fans all around are excited to see some of their all time favorite heroes and villains on the big screen. But not everyone in the film was on the original Birds of Prey team.

So who were the original members of the Birds of Prey? And how did they become members? Let’s take a look. 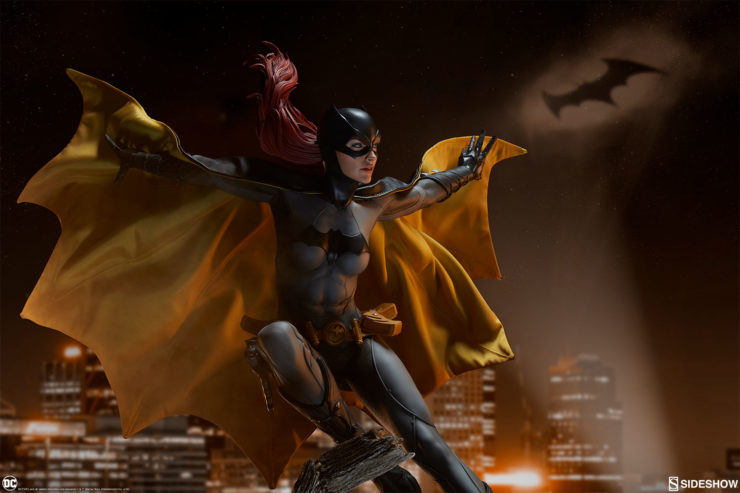 As a young girl, Barbara Gordon was obsessed with Batman. She wanted to be a hero. Eventually, she became Batgirl, a crime-fighting vigilante who worked alongside Batman for many years. She was one of the most skilled fighters in the Batman Family until The Joker attacked her and paralyzed her.

But nothing could stop Barbara Gordon, and while she couldn’t fight crime the same way anymore, she adapted. She developed one of the world’s most complex and powerful computer programs in order to become the world’s best hacker and team leader. With her intel and genius level intellect, she took on the name Oracle, and gathered as much information about Gotham’s villains as she could. Not even the CIA could keep secrets from her.

Now with a new plan, Oracle started supplying her most trusted allies with intel, and began a team of vigilante agents called The Birds of Prey. 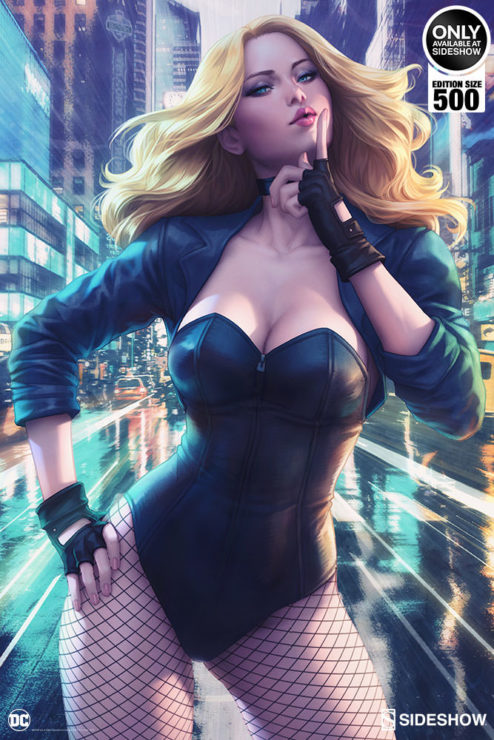 Dinah Laurel Lance had big shoes to fill, since her mother fought crime in the Justice Society of America as the original Black Canary. And even though her mother didn’t want her to fight crime, she was born with superpowers. Dinah Laurel Lance has the superhuman ability of producing a powerful sonic attack. She calls it her Canary Cry.

Her Canary Cry carried her into a life of crime fighting alongside her love Oliver Queen, The Green Arrow, and eventually she became one of the founding members of The Justice League of America. She was happy with her love on her arm and an endless barrage of villains to vanquish, but after she was kidnapped and tortured by a drug dealing maniac, her Canary Cry was permanently damaged.

Without her Canary Cry, she felt lost and gave up crime fighting. Until one day, she received a message from her old friend Barbara Gordon. When Barbara was paralyzed, she felt lost too. But having to fight in a new way doesn’t mean you can’t fight at all. Oracle offered her a chance to fight crime, and a high-tech replacement for her Canary Cry. Ready for a change, Black Canary suited up once again and became one of the Birds of Prey. 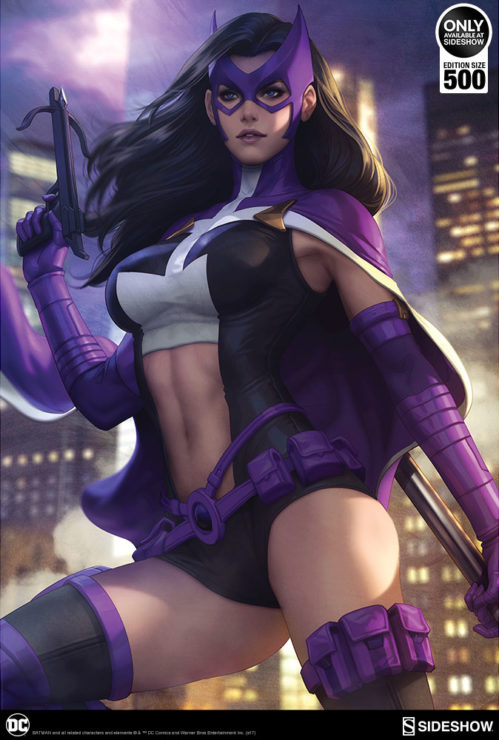 Helena Bertinelli didn’t know that her family ran the mafia in Gotham.  In fact, she didn’t know her family was in the mafia at all. But one day, when she was eight years old, her entire family was killed by a mob boss seeking revenge. She was immediately whisked away to Italy, where her expert assassin cousin taught her to fight.

She learned martial arts, and how to use guns, swords, and even a crossbow so that one day she could be an assassin for the mafia just like her cousin. But after her family in Italy was killed, she had no one to go to and felt nothing but rage. So she returned to Gotham as Huntress, determined to end the all the corruption and kill every member of the mafia.

Vengeance was sweet, but short-lived. Batman stopped her and refused to let her murder ever again. In return, he’d supply her with all the gear and high-tech crossbows she could ever need. And to keep an eye on her, he enlisted her in the Justice League. After working with Oracle and Black Canary on other missions with other teams, Huntress eventually joined the Birds of Prey. 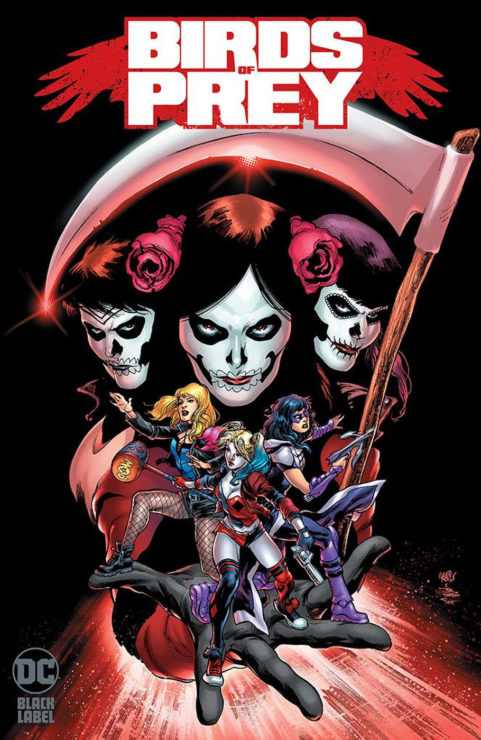 Harley Quinn isn’t traditionally a member of the Birds of Prey. In fact, she’s most commonly a member of The Suicide Squad. But that’s all about to change when Birds of Prey hits theaters, and not just for movie-goers but for comic book lovers too. DC is set to release a Birds of Prey Black Label comic that includes Harley Quinn with Black Canary, Huntress, and Detective Renee Montoya.

In the upcoming movie, we’ll see Harley Quinn start to team to fight against Black Mask, a powerful crime lord in Gotham. The limited series will show Harley Quinn joining the Birds of Prey and facing all new villains. But whether or not she plays nice with the team is yet to be seen.

Who are you most excited to see in the Birds of Prey (and the Fantabulous Emancipation of One Harley Quinn)? Let us know in the comments, and don’t forget to Let Your Geek Sideshow!

POLL: Will Joker Win an Oscar?