WrestleMania is back, baby! This live sports event is the longest-running annual wrestling event in history and the Worldwide Wrestling Entertainment company’s flagship event. It’s expected to be watched by millions of fans worldwide. You can anticipate seeing all of your favorite wrestlers, backstories, performances, and fights. Tune in Saturday, April 2 and Sunday, April 3, 2022!

Wrestling fans, we know you’re hyped up. You probably have a watch party planned with tons of snacks and the perfect costume already set aside for the big day. But if you want yet another way to celebrate WrestleMania, look no further than this blog. Sideshow and Premium Collectibles Studio are bringing you along for a trip down memory lane. Revisit your favorite eras of WWE history with WWE Statues as awesome and life-like as the inspiring athletes onscreen.

Are you ready to rumble?

And that’s the bottom line! 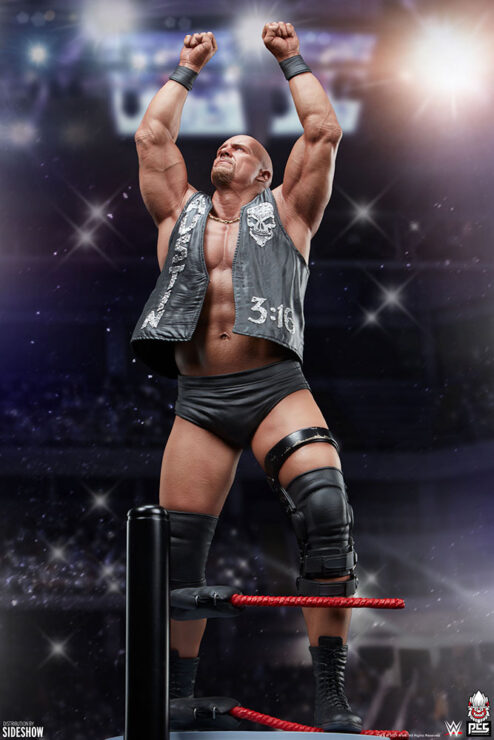 This “Stone Cold” Steve Austin Statue by Premium Collectibles Studio captures all the attitude and intensity of the Texas Rattlesnake himself. Muscular and triumphant, this Stone Cold Steve Austin collectible is fully sculpted, with a detailed costume and a pose indicative of his many victories. His base even allows you to bring the wrestling ring home. So what are you waiting for? The bell’s rung!

I will never Rest in Peace. 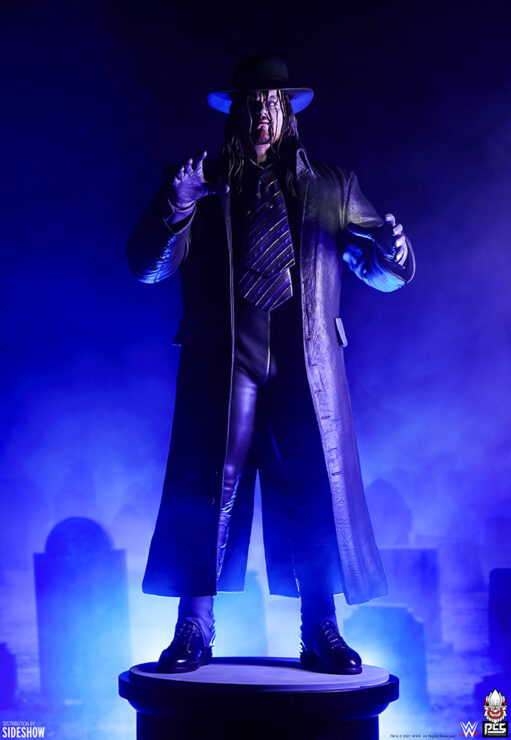 Ready for his next casket match, it’s The Undertaker: Summer Slam ’94 Statue by Premium Collectibles Studio. His shadowy visage brings chills. His sinister energy inspires awe. You can show him with his signature stare or Deadman gaze. Either option will certainly add the right amount of danger to your WWE display. Revive your collection with The Undertaker today!

These are my warriors! 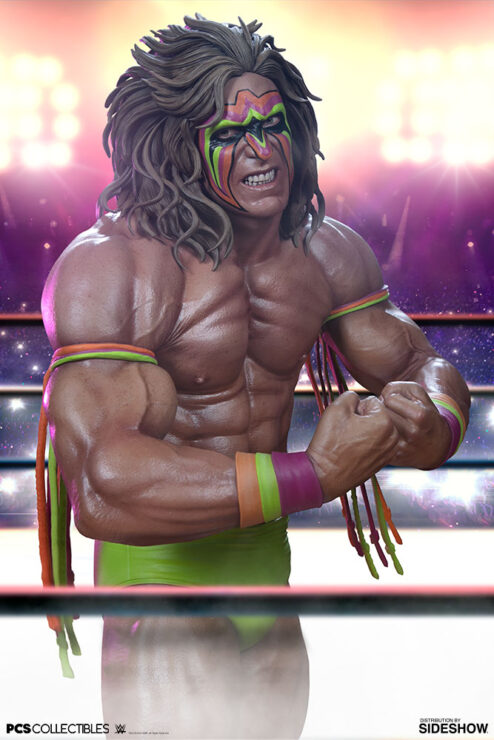 The Ultimate Warrior Statue by Premium Collectibles Studio embodies the unstoppable energy of an iconic WWE wrestler. Shades of pink, green, and orange abound to give you the same vitality. Ultimate Warrior is seen here flexing and gritting his teeth beneath his vibrant face paint. So shake up your collection and immortalize WWE history when you pre-order this champion! 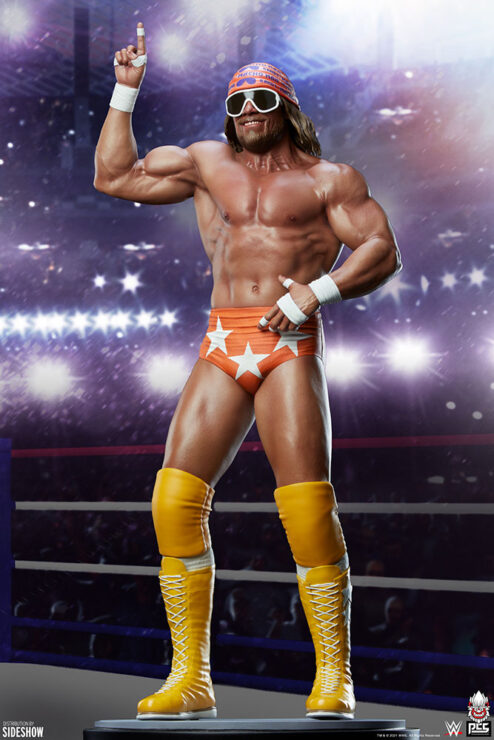 The sky’s the limit for this “Macho Man” Randy Savage Statue by Premium Collectibles Studio. Bold and fiery like the orange and yellow colors of his costume suggest, Macho Man’s star status is undeniable in this fully sculpted rendition. You have to put some shades on just to behold his brightness! If you can dig it, pre-order this wrestling statue today. 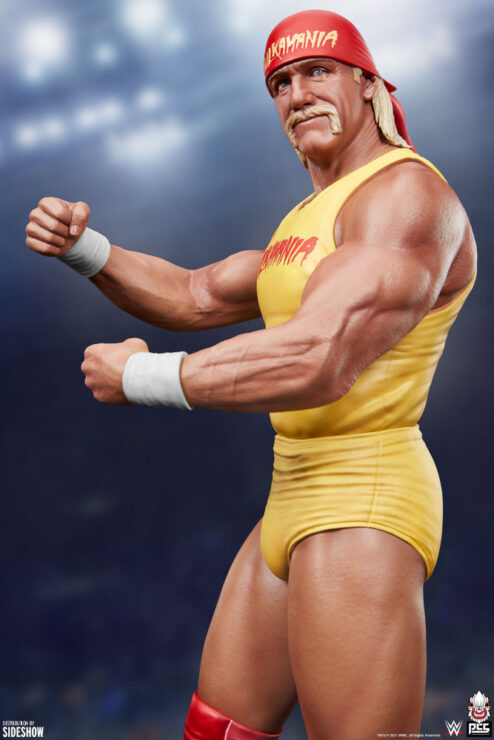 This “Hulkamania” Hulk Hogan Statue by Premium Collectibles Studio is running wild, brother! Confident and hulking, Hulk Hogan steps into the ring with his fists already raised. He wears his legendary red, white, and yellow suit as well as a branded bandana. Hulkamaniacs won’t believe the incredible attention to detail and dynamic posing in this statue. But you better believe you can honor Hulk Hogan’s legacy inside the ring when you add it to your ring of WWE collectibles.

Who is your favorite WWE wrestler? Will you be adding any of this wrestling memorabilia to your statue collection? Let us know in the comments, and enjoy WrestleMania 2022! 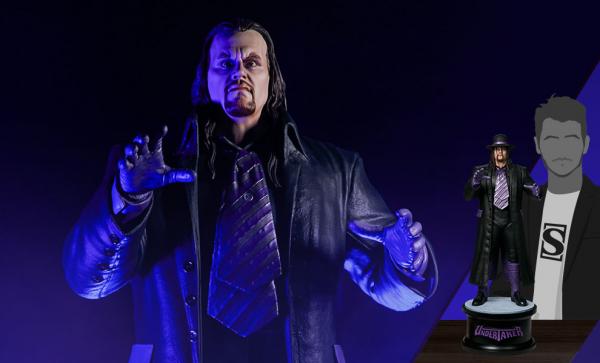 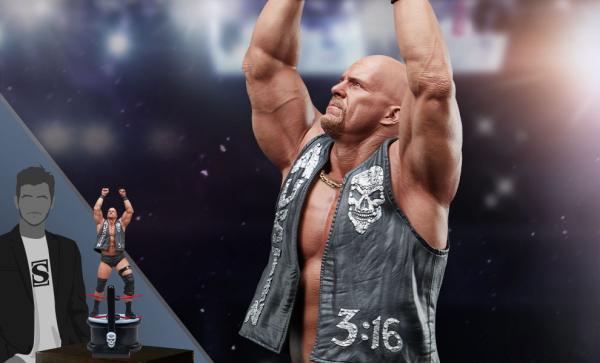 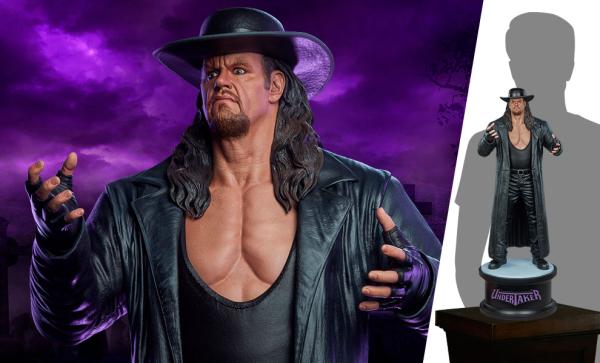 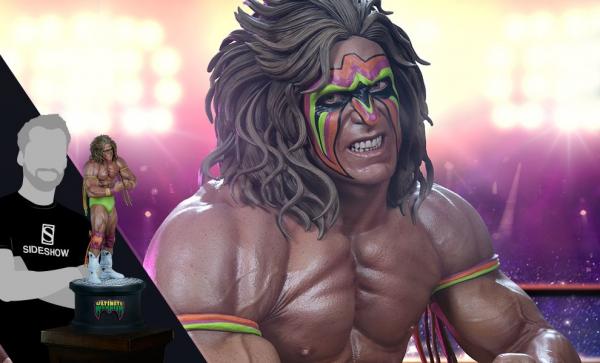