If you’re headed to New York for the biggest comic convention east of the Mississippi, the con might not be the only thing on your mind.

You know New York has a wealth of amazing historical landmarks (The Statue of Liberty, Times Square, The Empire State Building, etc.) to whet the appetite of any traveler, but you, my super-hero-loving traveler, want to see places that you read about in comic books or saw in the Marvel Cinematic Universe.

Look no further! Here is a list of some of the best comic and film inspired places you can visit on your New York Comic Con trek! 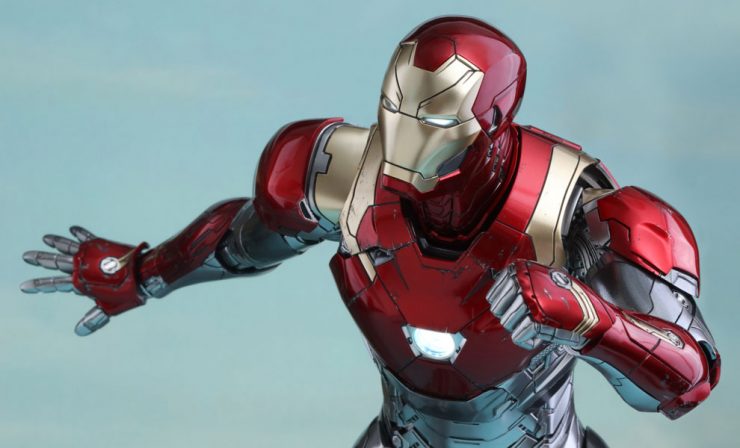 Anyone who has watched the MCU films knows that for many of the movies, both Tony Stark and Avengers had a gigantic tower it the center of Manhattan as their headquarters. The skyscraper was a modern marvel, powered by arc reactor technology, and a sleek triangular design adorned with a gigantic Stark Industries (and later the Avenger’s “A”) logo.

Though nearly destroyed a number of times in the films, the building still stands, and made its most recent (and possibly last) appearance in Spider-Man: Homecoming where it was sold by Tony Stark.

Sadly, this building is entirely a work of fiction and has no real world equivalent as far as look and design goes. Based on images from the films, Avenger’s Tower is a stand in for the MetLife Building, a 59-story tall office building in the heart of Manhattan which currently ranks as number 57 on the list of tallest buildings in the United States.

Real World Location: On the West Side of Midtown Manhattan. 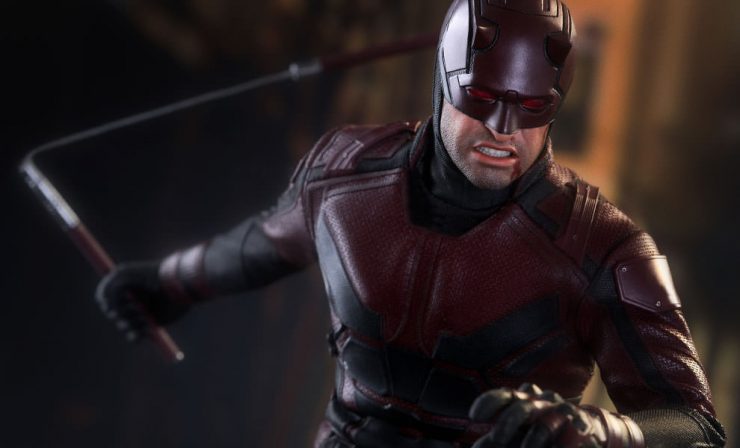 Hell’s Kitchen (also known as Clinton or Midtown West) is the stomping grounds of quite a few Marvel heroes, the most notable of which are Matt Murdock and Jessica Jones. This area of New York has also been featured prominently in both comics and in the hit Netflix series Defenders and Daredevil. Sadly, many of the scenes from those shows were actually filmed in other New York locations (Brooklyn, the Bronx, Etc.).

However, if you want to visit the reputed toughest area of the Big Apple, and you are attending New York Comic Con this year, good news, you’re already there! The Javit’s Center is located on the southwest side of Hell’s Kitchen. 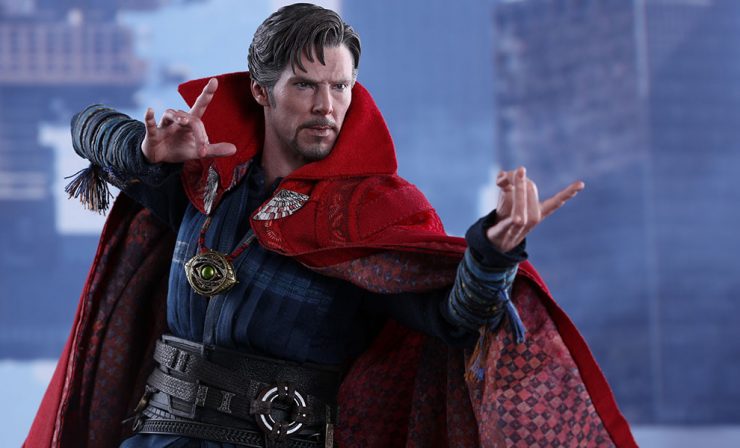 While traveling through the city, if you start to feel ill, why not stop and sit for a spell at the Sanctum Sanctorum? This home, office, and headquarters of Doctor Stephen Strange, Sorcerer Supreme, is located in Greenwich Village, a neighborhood on the lower west side of Manhattan and actually has a physical address you can visit.

There is a catch however. If you travel to 177A Bleecker Street, don’t expect to see the elegant brownstone mansion from the comics or the film. Instead you will find a variety of local small businesses and shops… or is it all a clever illusion to fool the Dread Dormammu?

Additionally, the streets around Greenwich Village were used in many scenes throughout the hit 2016 film, so you may recognize certain areas while walking about and searching for the elusive sanctum.

The George Washington Bridge and/or The Brooklyn Bridge 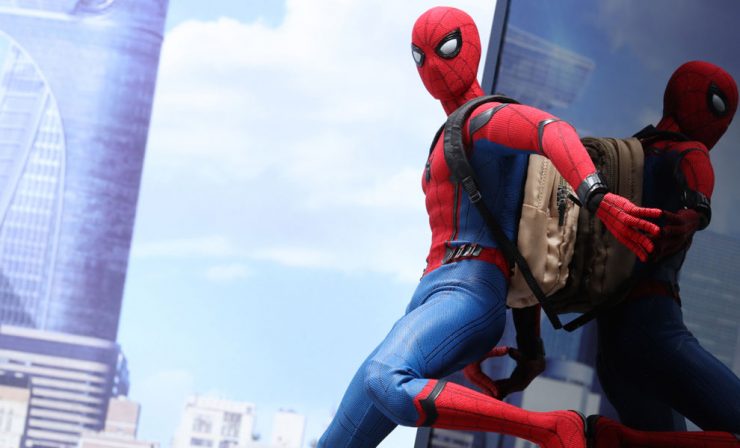 Every Spider-Man fan knows about these locations because, depending on who you speak to, one of them is the location for the tragic death of Gwen Stacey.

As the story goes, the artist for the comic, Gil Kane, drew the iconic scene intending for it to be the Brooklyn Bridge. However, according to Stan Lee, as editor of the comic, he accidentally labeled it as the George Washington Bridge in the text. So the comic went to print with art of the Brooklyn Bridge, but was identified as the George Washington Bridge.

Even though this was fixed in later reprints of the comic, changing the text to say, “The Brooklyn Bridge”, subsequent comics referencing the tragedy in continuity have gone back and forth as to which bridge it really was. And thus the fan debate rages on!

Either way, both bridges are important parts of New York, Spider-Man, and comic book history, so why not visit both?

You could fill a book with all the places in New York you could visit that have some importance to the Marvel Cinematic Universe or comic’s history. This is just a scratch on the surface, but still a good place to start your journey.

For more Sideshow news, events, and reveals from the convention floor, visit the Sideshow Booth #1912 in person at NYCC to get your first look at our newest figures and licenses!  For the full Sideshow booth tour list, click HERE. See snapshots from around Booth #1912 right HERE.

Get Ready to Run with Marvel's Runaways Trailer from NYCC 2017