Skip to main content
Looking for a special offer? 👍 Look no further! SHOP ALL DISCOUNTS
https://www.sideshow.com/collectibles/3659 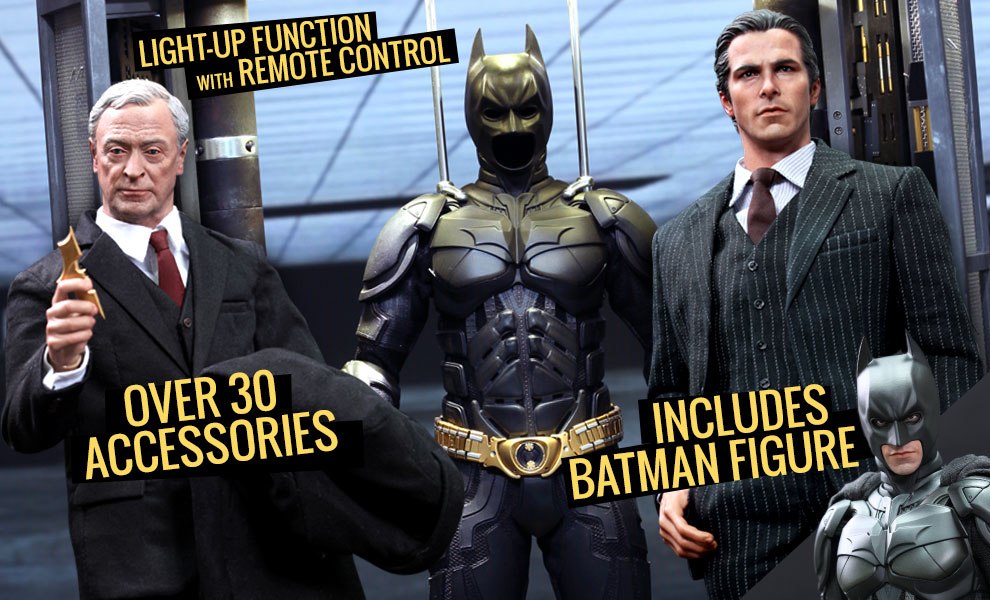 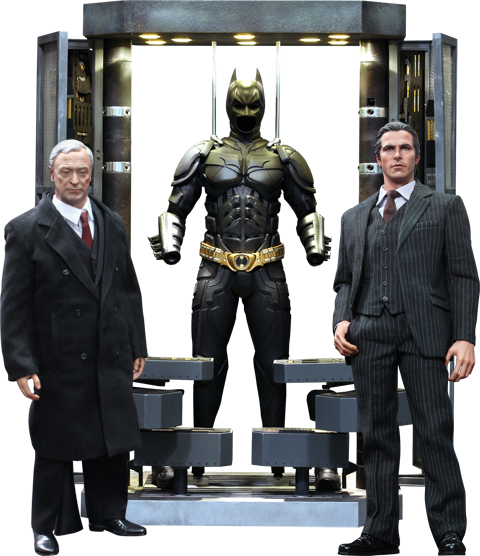 Sideshow Collectibles and Hot Toys are excited to present the highly anticipated Batman Armory with Bruce Wayne and Alfred Pennyworth sixth scale figure set from the 2008 film, The Dark Knight. Fully equipped with light-up features, functioning doors and shelves, and meticulous attention to detail, Batman’s specialized armory stores all of his state-of-the-art weaponry and gadgets.

Also included in this set:

A screen accurate Batman sixth scale figure with patented Parallel Eyeball Rolling System (PERS), four newly sculpted interchangeable expressions, along with a detailed fabric costume with armor based on the costume design from the film and large collection of finely sculpted weapons and accessories.

Hands down this is one of my favorite set pieces. The attention to every detail is amazing. The display variations are awesome. This looks great with all my Hot Toys Dark Knight figures.

This was my first ever purchase from Sideshow and Hot Toys, an boy did they deliver. This set is beyond awesome, everything is greatly detailed and sculpted! Thanks Sideshow!

Fantastic detail. Looks so much like the characters and it comes with an amazing Bat Suit. This is a great set for any Dark Knight fan. The armory has super attention to detail. All the pieces look like they can be used in real life, only miniature. I am so glad I own this. Very well done!

An amazing set that works great as a focal point in a HT Batman collection. Do note that you will need to set aside an hour to get everything set up in the armory. After the hard work is done, you will be able to sit back and admire the awesomeness of this set.

I pre-ordered the Batman Armory last year and when I opened the box the amazing attention to detail and construction blew me away. This was my first major collectible purchase and will definitely not be my last! I knew the Hot Toys brand was good but they have made me a fan for life! 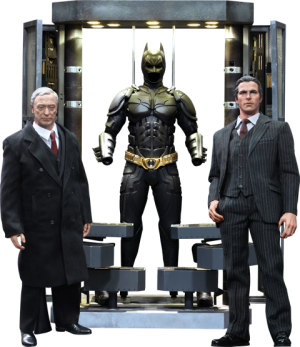