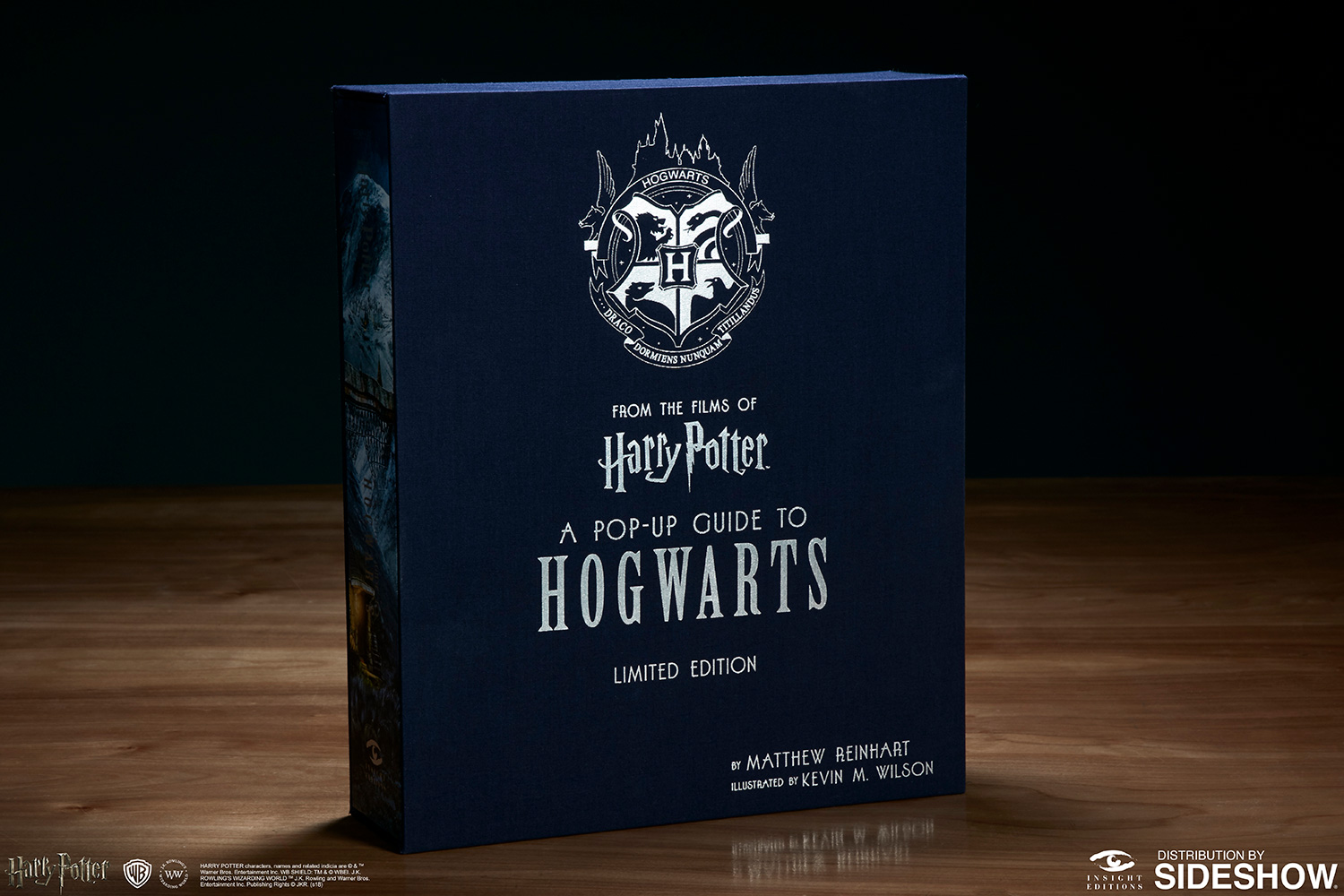 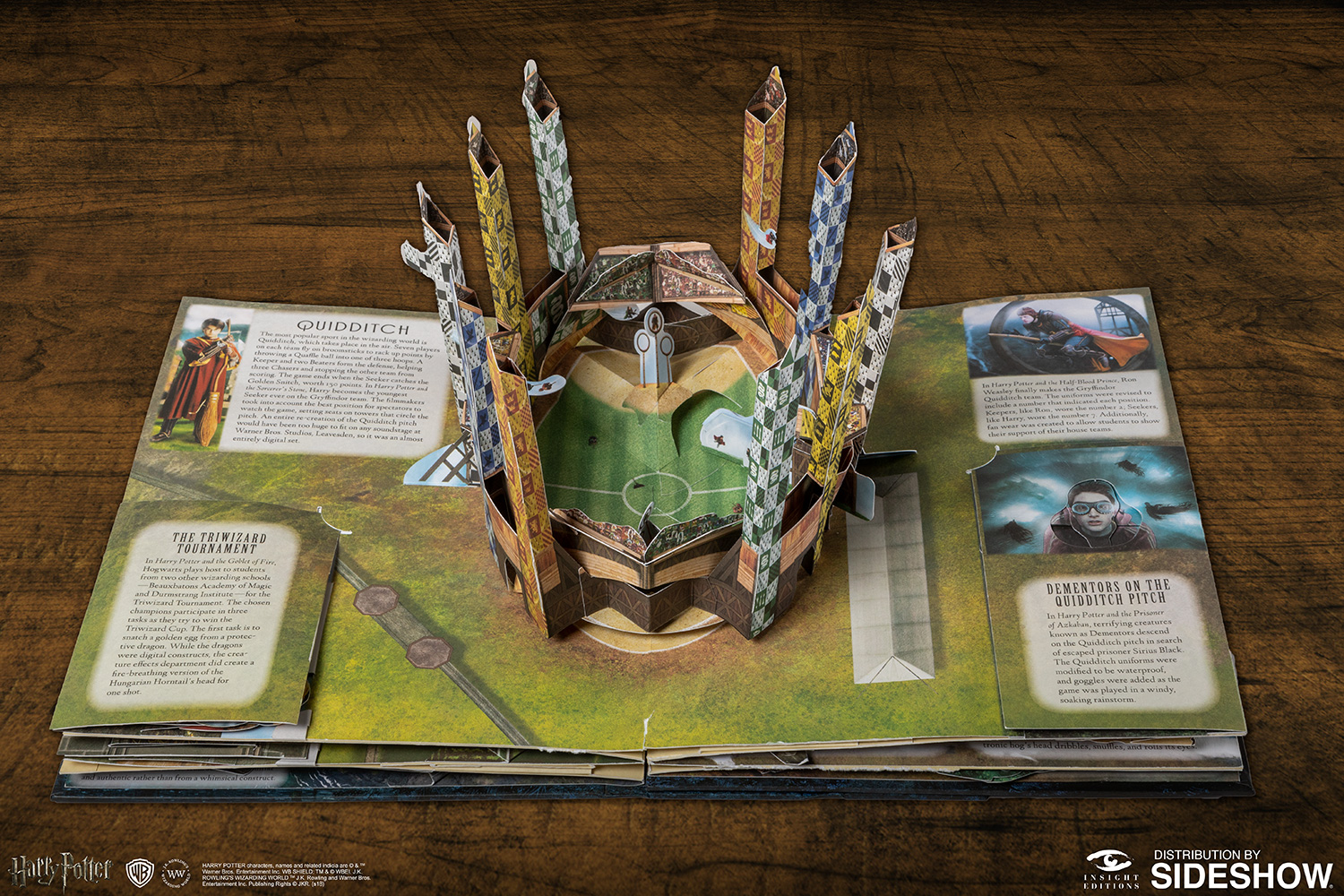 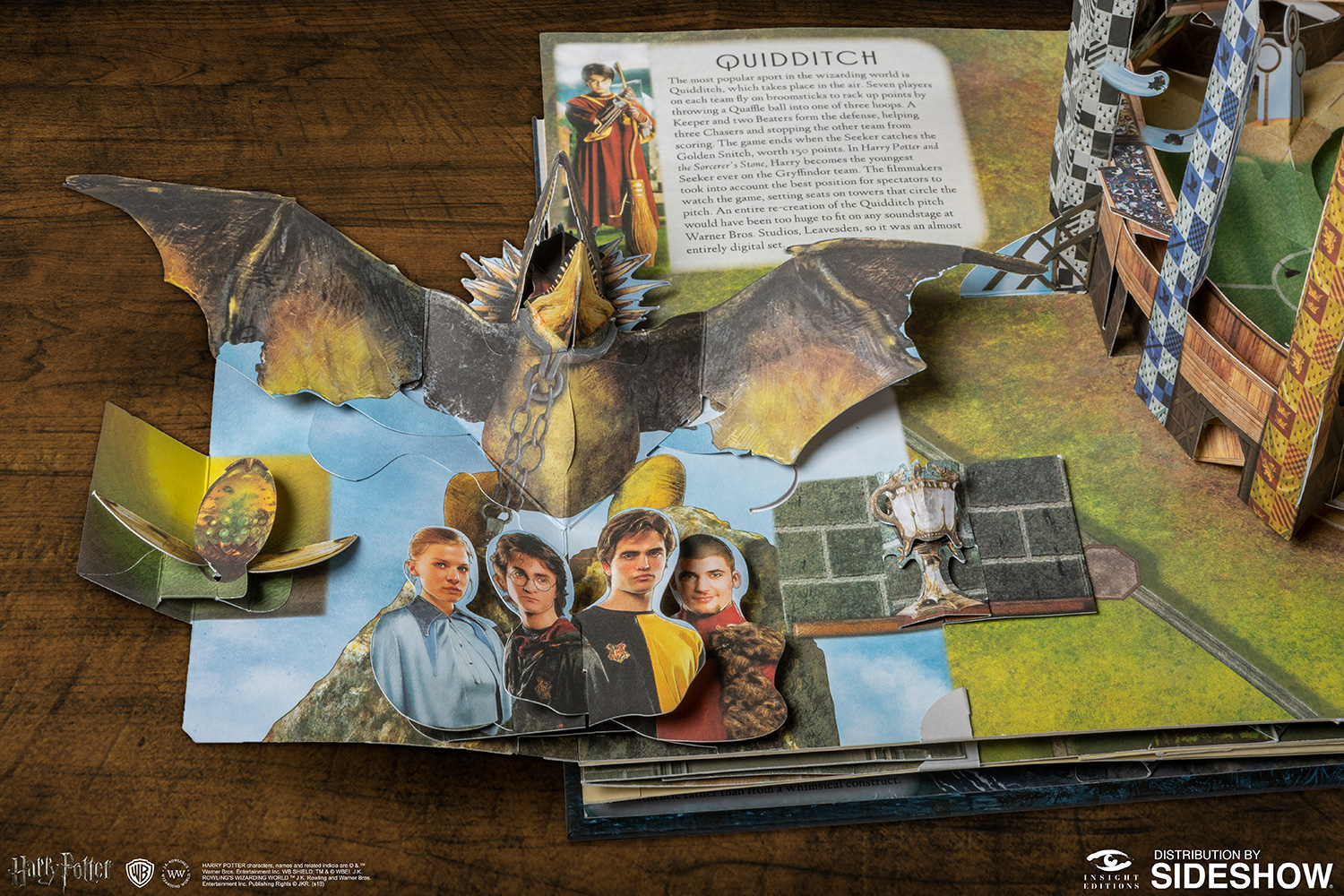 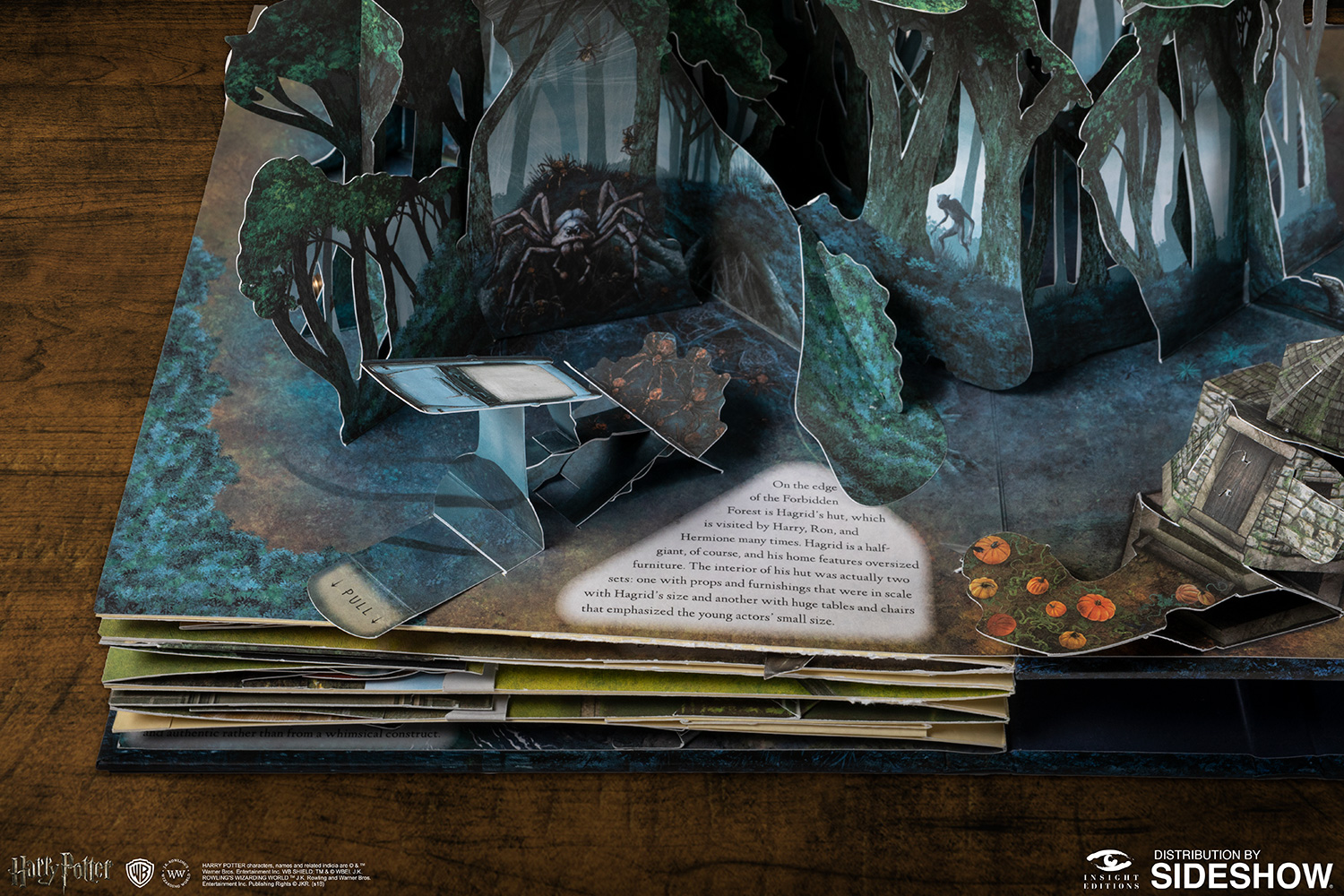 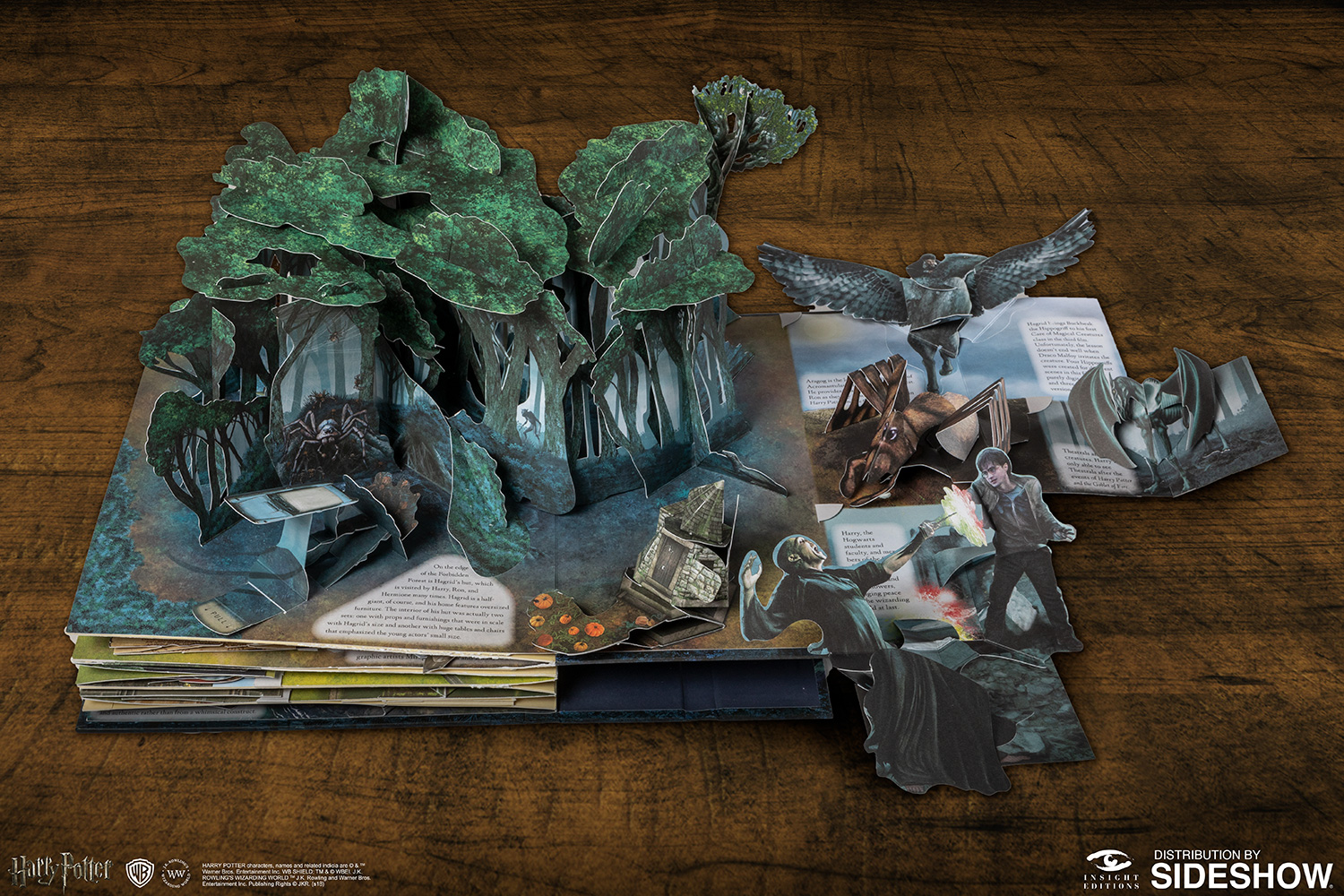 Harry Potter: A Pop-Up Guide to Hogwarts is an exhilarating, interactive guide to the iconic school of witchcraft and wizardry, as seen in the Harry Potter films. This book features spectacular pop-up re-creations of key locations inside and outside of Hogwarts, and it opens flat to form a pop-up map of the castle and its grounds—including the Quidditch pitch, the Forbidden Forest, and beyond. Among the main pop-up structures, numerous mini-pops bring to life elements from Harry Potter—such as the Marauder’s Map and Flying Ford Anglia—while hidden pull-tabs and windows offer glimpses inside Hogwarts castle at iconic scenes and key moments from the films. This signed and numbered limited edition is packaged in a cloth slipcase and features six pop-ups not included in the trade edition.

Kevin M. Wilson, Artist: Kevin Wilson has exhibited his work globally and worked with clients such as IMAX, Marvel, and Bad Robot. He lives with his wife and two daughters in the south of England.

Matthew Reinhart, Paper Engineer: Matthew Reinhart studied industrial design at the Pratt Institute in Brooklyn before finding his calling as a paper engineer. His books include the best-selling Star Wars: A Pop-Up Guide to the Galaxy, Game of Thrones: A Pop-Up Guide to Westeros, and DC Super Heroes: The Ultimate Pop-Up Book, among many other award-winning titles. He lives in New York City.