Skip to main content
Looking for a special offer? 👍 Look no further! SHOP ALL DISCOUNTS
https://www.sideshow.com/collectibles/11727 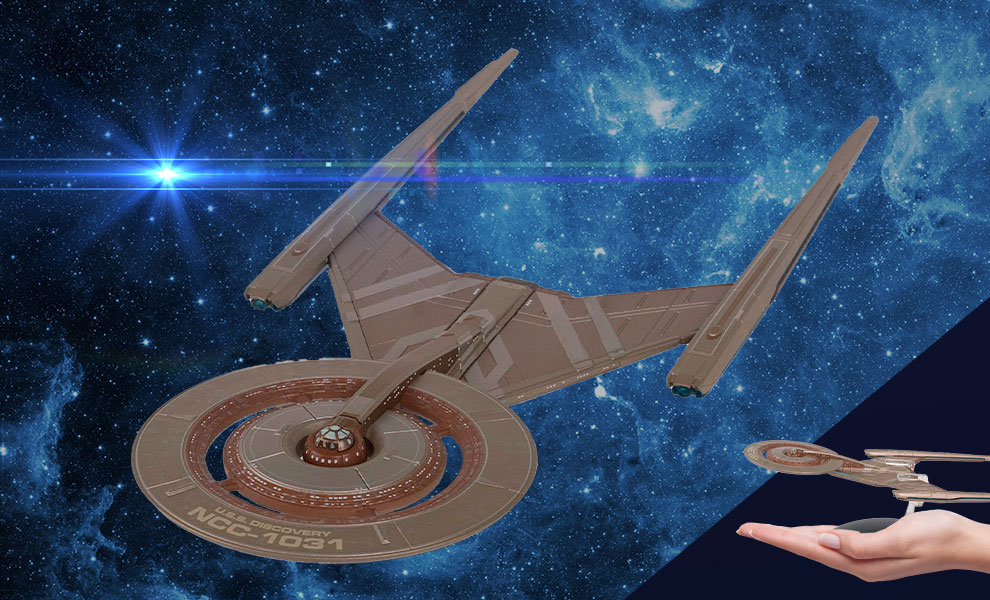 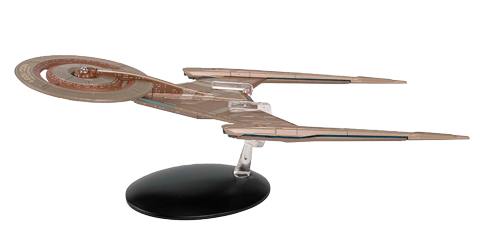 U.S.S. Discovery XL Edition was a Crossfield-class science vessel, active in mid-23rd century, and was equipped with an experimental spore-drive, capable of transporting the vessel across vast distances in an instant. Celebrate the action of the first season of the new Star Trek Discovery series with its hero ship the cutting-edge U.S.S. Discovery (NCC-1031) part of the Star Trek Official Starship Collection.

The die-cast U.S.S. Discovery XL Edition was hand-painted with intricate detail using references from CBS Studios' own archives of designs and CG models. The model captures the bronze beauty with its segmented saucer section, along with a triangular secondary hull and elongated nacelles.

Add this massive U.S.S. Enterprise to your collection and bring the futuristic ship to your fleet!